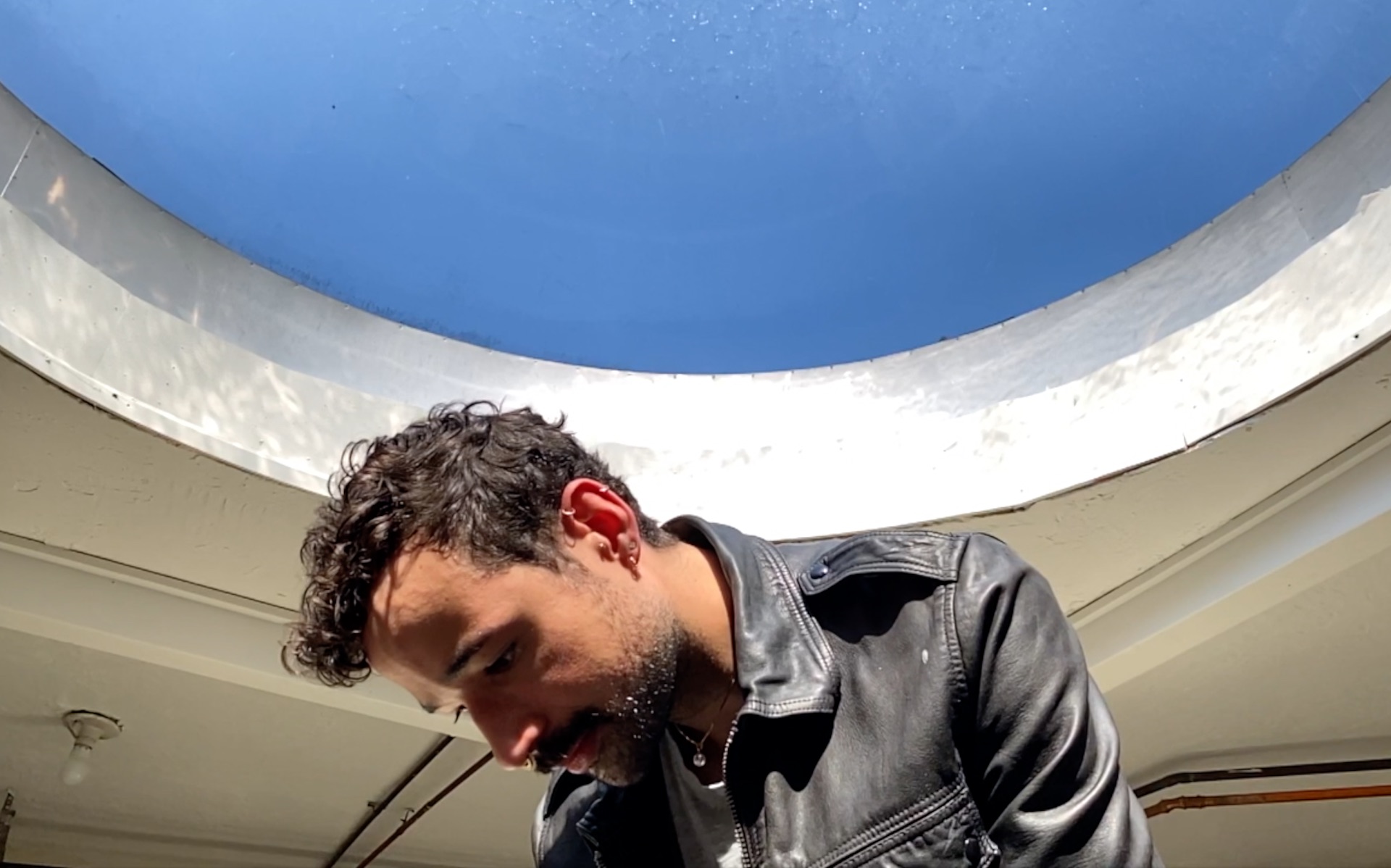 Back in the before times, when life actually existed under some semblance of normalcy, Marco Lawrence released a collection of stirring bedroom-pop tracks under his St. Nothing moniker, a type of confessional, electronic- and string-based sounds that shared very little similarity with the music of Boston at the time. That was early 2013, and Lawrence followed that up with a new EP less than two years later.

But after that, he drifted away from the public eye of music making and songwriting. As Lawrence tells Vanyaland, he went off to become a nurse and learn how to play the harp. He took some time for himself.

Now, Lawrence is back as The Cherry Tree — joined by cellist Jenna Calabro, harpist Maria Rindenello, and producer Felix Nicholson — and today offer his first new music in five years in “A Fleeting Feeling.” It’s a rousing spin of alluring, dramatic pop, where the new wave soul and R&B of the ’80s playfully dances around modern electro-pop approaches, all streamlined through Lawrence’s musical vision. The single will be followed by The Cherry Tree’s debut EP on August 14.

“The new name brings both a fresh start and a continuation — even the name of the group references past releases,” Lawrence tells us. “I haven’t put out music in over five years — during the time I became a nurse and learned to play the harp and lost touch with recording songs.”

Ironically, now a nurse, it was an illness that brought Lawrence back to the world of music.

“During the summer of 2019 I got really sick with a mystery illness and had to isolate at home for a few weeks,” he says. “Though I had no idea how relatable that would be to many people in the setting of our 2020 quarantine, the songs I wrote then had to do with reconnecting with the things that are important to you after they’ve been taken from you. The songs, and particularly this single, are pretty much optimistic ballads about finding your place again and healing from long standing harmful thought patterns.”

Those who were fans of St. Nothing years ago will no doubt connect with this new era as The Cherry Tree; it’s a sound warm and familiar, and able to recapture that hope and promise we all felt listening to those old songs so many years ago.