Jordana’s new one ‘Forgetter’ makes her one to remember 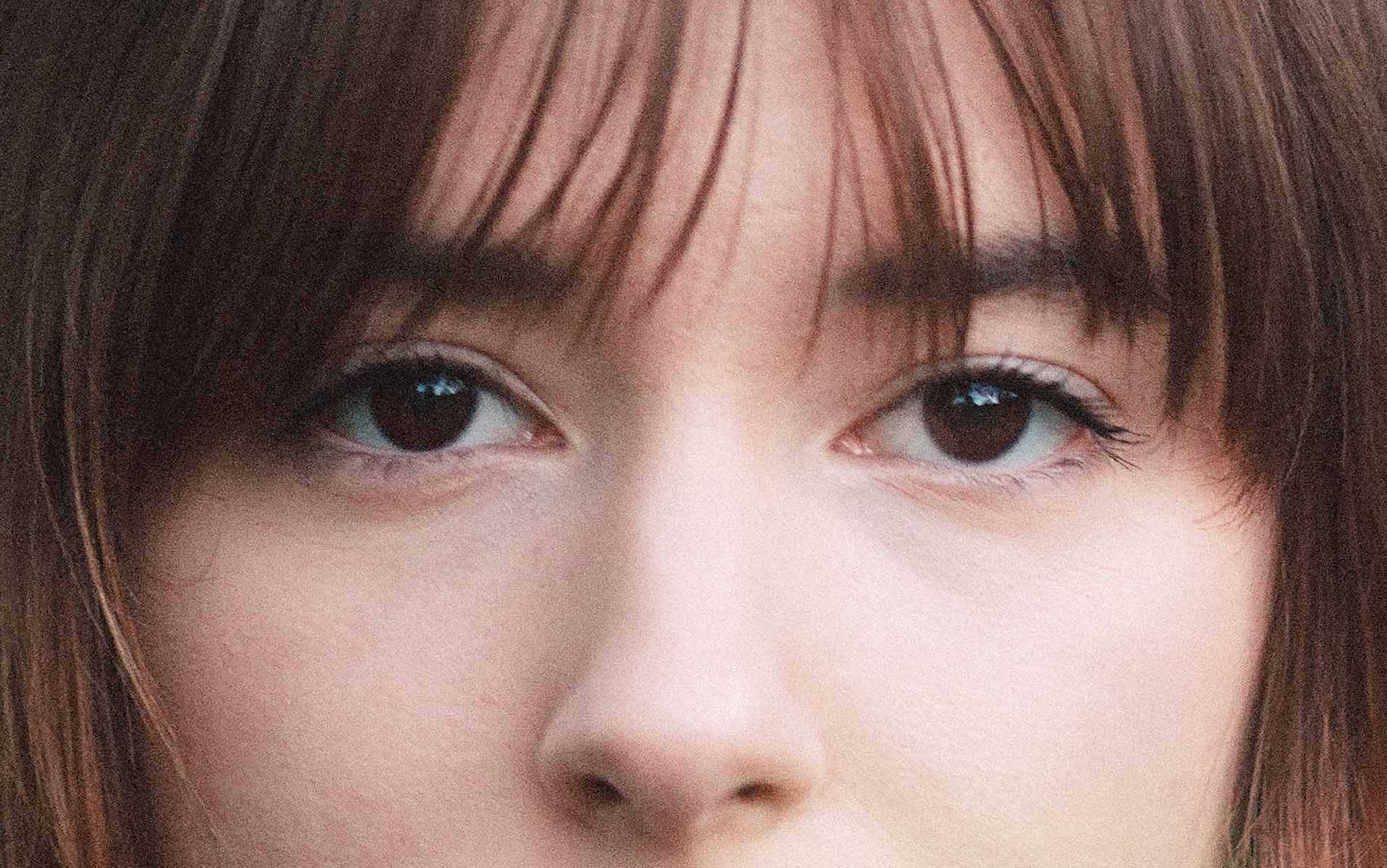 We’ve all made our own decision on how we’re spending the downtime caused by pandemic quarantine. For Wichita-based indie-pop singer-songwriter Jordana, releasing a steady stream of music was the play. It started in March with a re-release of her musically expansive Classical Notions Of Happiness album, followed by a string of singles that explored a growing lushness to her sound. This Friday, she hits us with her Something To Say… EP, first installment in a two-part EP series that continues later this year.

The last offering before the first EP arrives is today’s “Forgetter,” a sterling slice of alt-pop that’s weathered and worn in all the right places. “‘Forgetter’ is a song about self reflection,” Jordana says. “It’s about the times I’ve let people down in relationships and the unhealthy ways I’ve coped with my own shortcomings.”

Well, that’s another way to spend the downtime, as well. Dive into “Forgetter” below, either via Spotify or the black-and-white animated video directed by Tess Lafia and animated by Lily Lin.