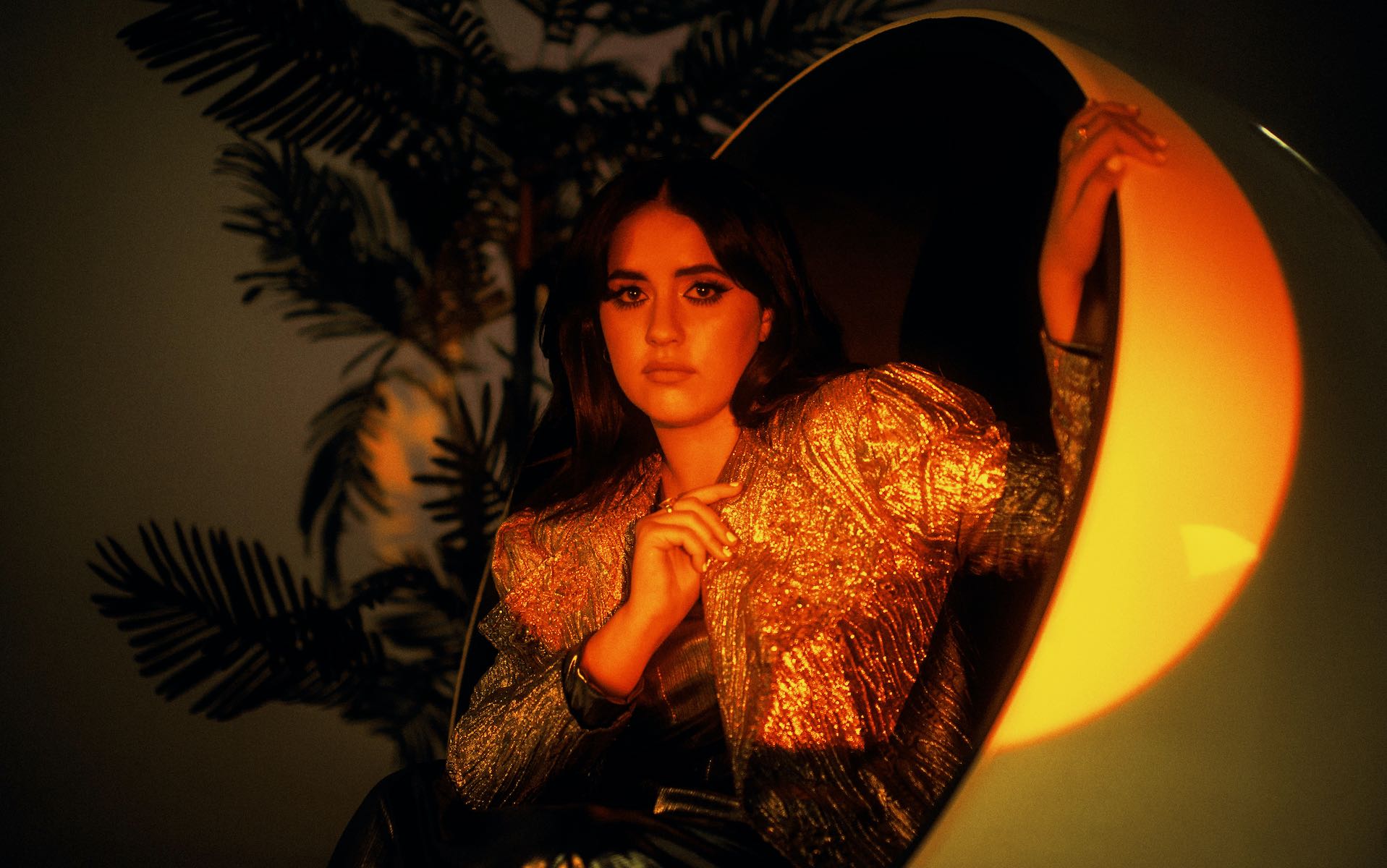 Even in an age of social distancing, artists are finding new ways to increase their collaborative ways. “Always,” the latest single from Australian musician Tia Gostelow, shows just what can happen when multiple musical visions come together in alt-pop harmony. The vibrant track was first written as a piano-led demo by fuzz-pop duo The Money War, passed along to Gostelow in an act of admiration. From there, Gostelow brought “Always” to lush new electronic-pop heights through indie duo Holy Holy, whose Oscar Dawson went in on production and Tim Carroll on shared vocals.

“I am so excited about ‘Always’ being released,” says Gostelow. “I feel like it’s the song that sums up the whole vibe of the album and I’m so stoked to have Holy Holy featuring on it. It was really cool to be able to work with Oscar and Tim on it and I love that you can hear elements of their distinct sound throughout the song, [like] Oscar’s lil guitar solo at the end.”

Adds Carroll: “We’ve been fans of Tia’s work for years so we jumped at the chance to collaborate on a song for her new record. It’s a dreamy tune and singing duet is something I don’t get to do enough of. It’s such a classic format.” The Money War’s Carmen Pepper and Dylan Ollivierre share in the love, with Ollivierre stating: “Carmen and I are big fans of Tia. When we got connected around the time of Bigsound [festival and conference] I thought some sort of collaboration could be a really cool fit, so I sent her the song. It was really cool to hear where they took the song, and love the Holy Holy feature too!”

The song centers around “being in love with someone but not physically being able to be with them and also pushing through all of the hard parts in a relationship because you know the good outweighs the bad,” says Gostelow, and it’ll be featured on her forthcoming new album. “I really wanted to have a big ’80s synth-pop, big drums kind of sound that everybody wants to dance, too. It kind of reminds me of an ’80s prom in a rom-com movie.”

Naturally, that’s the type of film where everyone comes together to make great things happen. Listen to “Always” below.