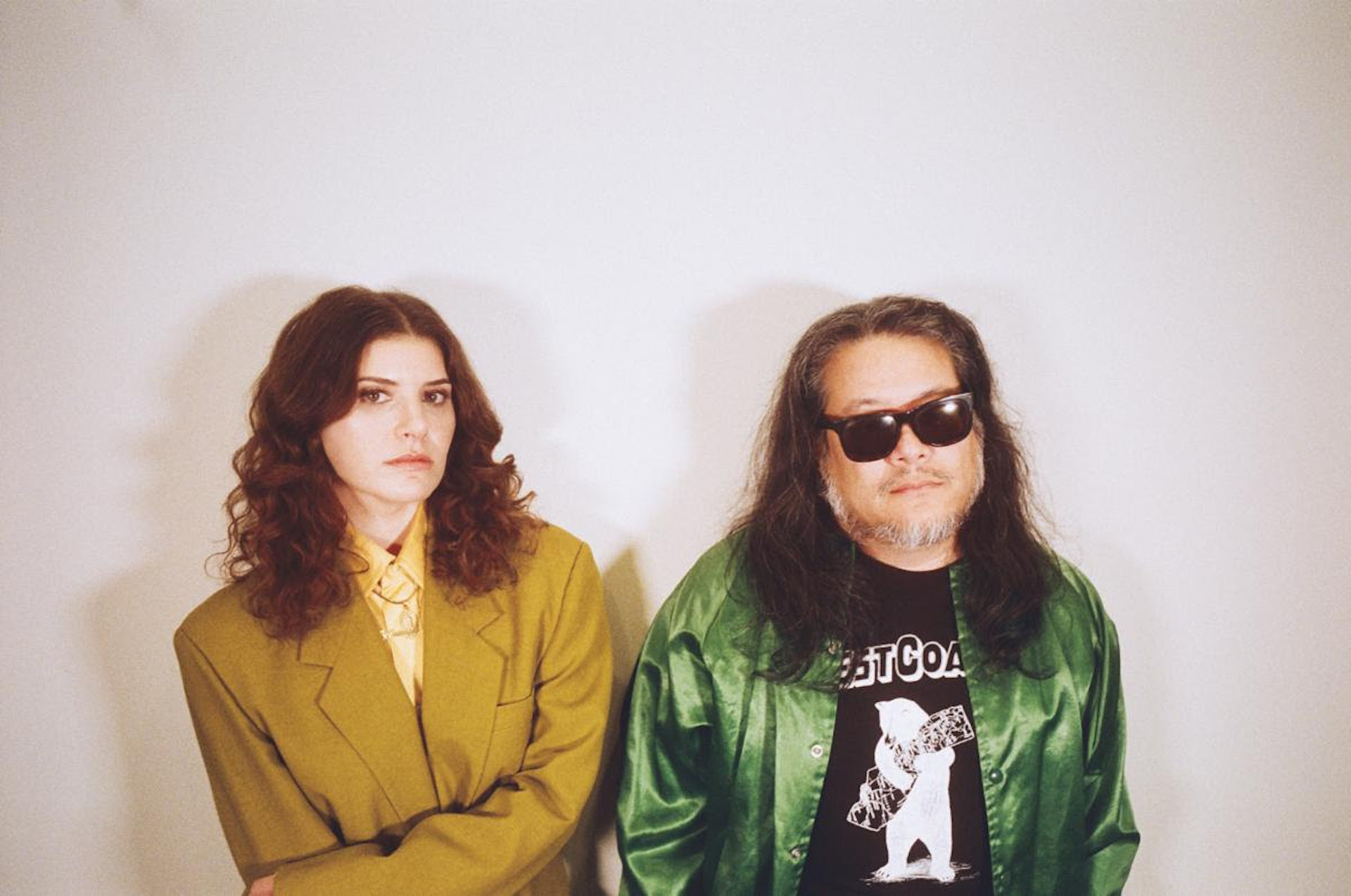 Today marks the 10th anniversary of Best Coast’s glowing debut album Crazy For You — released by Mexican Summer on July 27, 2010 — and Bethany Cosentino and Bobb Bruno have a special event in store.

Dubbed a “virtual show,” it goes down August 14 at 9 p.m. EDT via Seated, and tickets are on sale now. Tips from the event will be donated to The Loveland Foundation, which brings mental health therapy and support to Black women and girls in communities of color.

The livestream event will feature video of Best Coast performing Crazy For You in its entirety, filmed during quarantine, for the first time ever, as well as archival footage from around the LP’s release, and interviews with Cosentino and Bruno. Special guests popping in for the evening include Paramore’s Hayley Williams, Mark Hoppus of Blink-182, CHVRCHES’ Lauren Mayberry, and others.

“Crazy for You truly changed my life,” says Cosentino. “I was 22 years old, feeling so lost, confused and anxious — and so I wrote a bunch of songs about it. I had no idea the album would impact people the way it did back then, and I had no idea its legacy would last a decade later. When I started this band, I had no expectations of what would happen, I just wanted to make and play music with my friend. Bobb and I feel so lucky to have been able to do everything we have over the last 10 years, and we are so appreciative of our fans who have stuck with us since the beginning.”

Get a taste of the virtual show below.