Taron Egerton to play ‘Tetris’ in a new movie 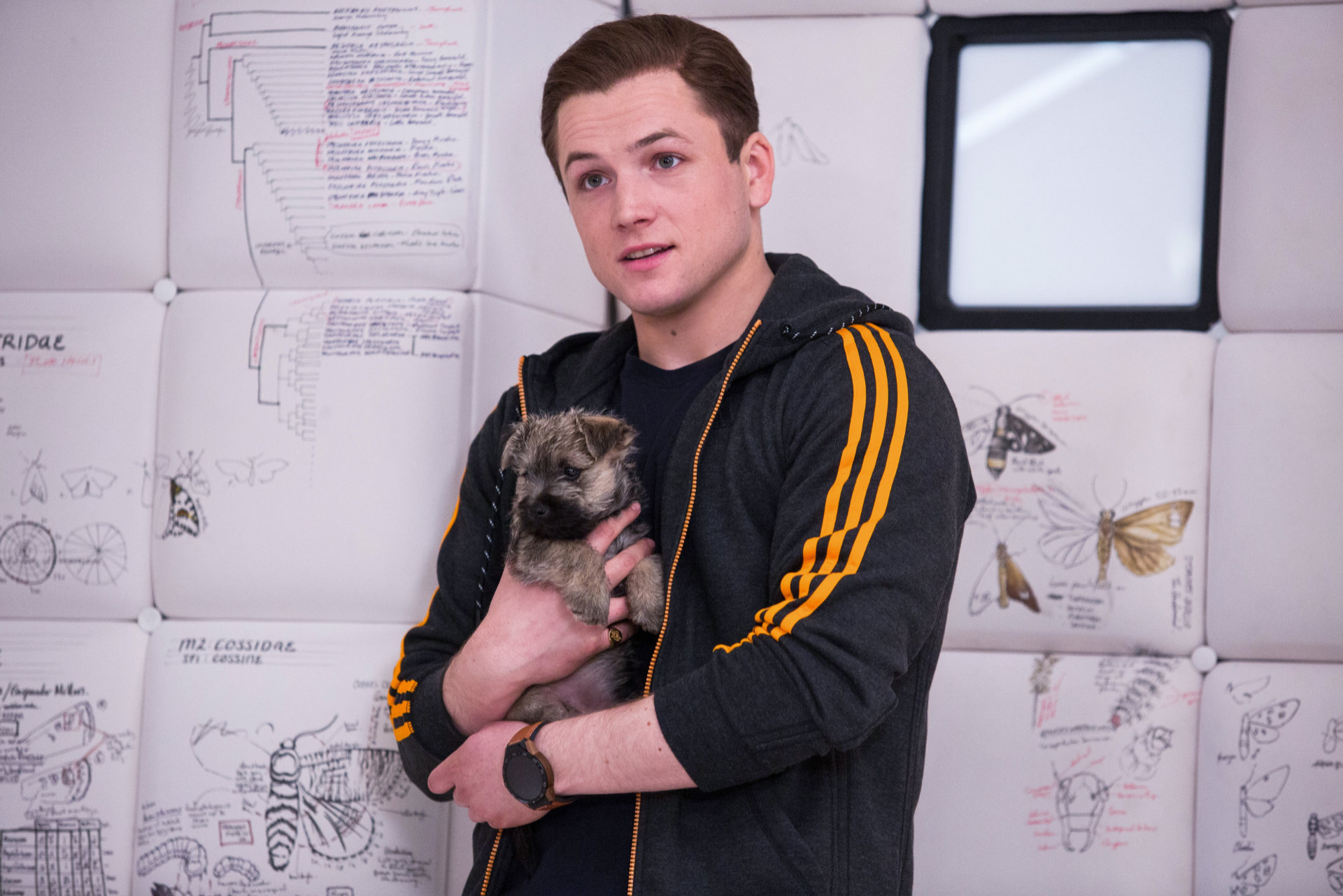 Still from 'Kingsman: The Golden Circle' by 20th Century Fox via MoviestillsDB

It’s hard not to read the word “Tetris” and not immediately have some sort of nostalgic recall immediately occur in the depths of your hippocampus. For us, it’s usually an auditory one — that iconic chiptune recreation of the Russian folk-song (here’s the original with lyrics, holy shit) known as “Tetris Type-A” in the game itself — closely followed by the speed of the blocks blending together in a blur in our brains. It’s truly a one-of-a-kind video gaming icon, the blocks being on par with the Mario Bros. or Pac-Man, summing up an era of a medium in just a simple image. But the story of Tetris and its path to worldwide domination is far, far more interesting than you might know, and Taron Egerton and director Jon S. Baird are bringing in to the big screen.

According to Screen Crush, Egerton’s signed on to play Henk Rogers, a Dutch-born video game entrepreneur who went up against the USSR in order to secure the rights to the game for himself and for Alexey Pajitnov, the game’s creator. Yeah, you know all those Tetris floppy discs you played back in the day on your Amiga or Commodore 64? Well, you were unwittingly participating in intellectual property theft. Cool! Anyway, it’s a wild, wild story, well in line with a lot of the tech-business stories that have become popular in the last few years — you know, the ones with the slightest hint of True Crime about them like The Social Network or anything having to do with Elizabeth Holmes.

Filming will apparently start in September on the project, and Screen Crush is careful to point out that, yes, social distancing measures will be implemented on set. If you want to learn more about this story, we highly recommend you check out Box Brown’s Tetris: The Games People Play, which is a stellar graphic novel both about the creation of the game and the fights over its IP rights while also being a really fascinating treatise about why we, you know, play games. It’s an incredible read, as is pretty much anything that Brown does. Also, if you just absolutely need a glimpse of the early days of video gaming, why not watch Andrew Bujaski’s Computer Chess, which is as grimy and fascinating as you might expect. Or, you know, you could just play Tetris.