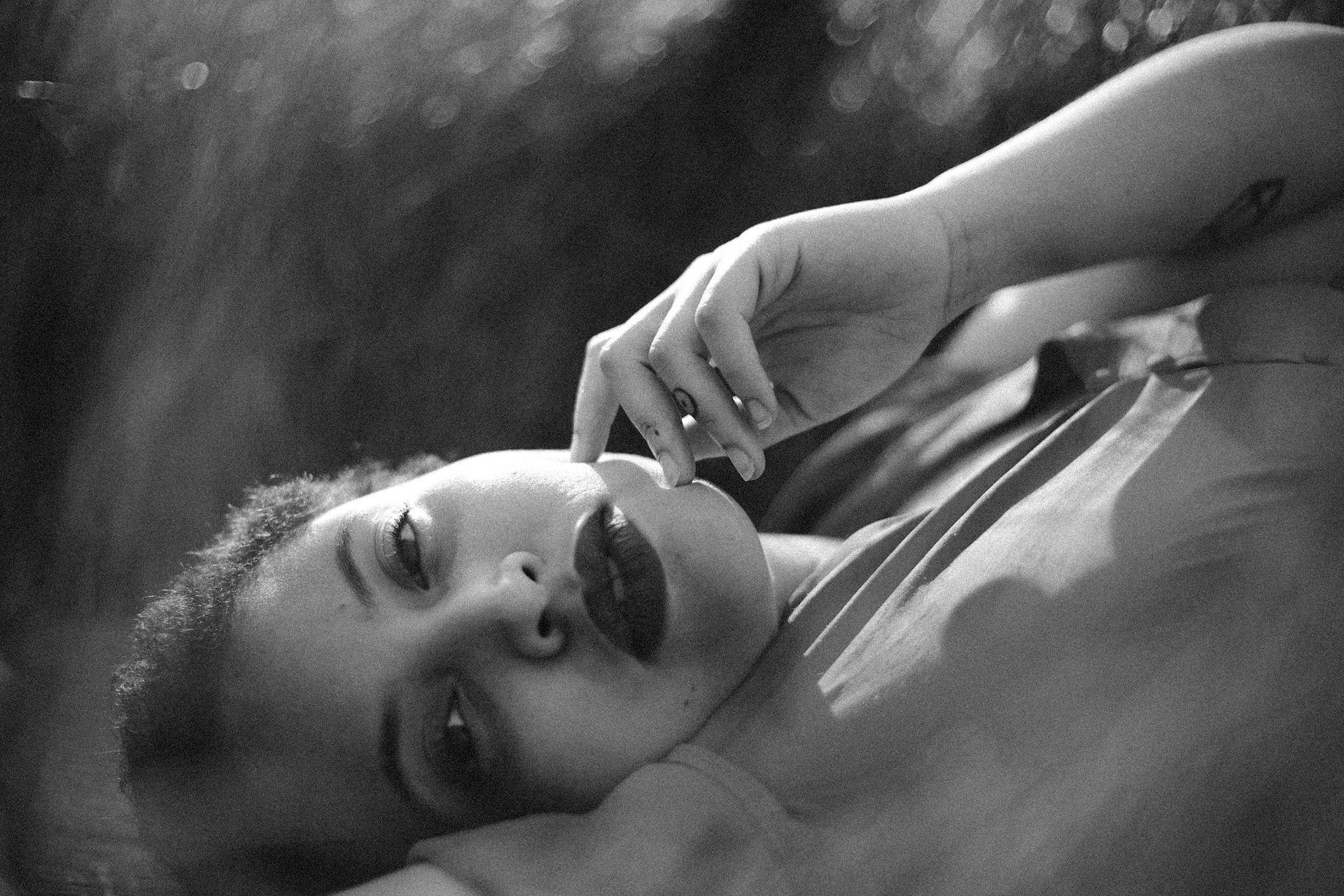 Some songs are re-shared amongst generations because they’re satisfying; others stay on repeat for years, if not decades, until the point finally gets across. That’s why Naomi Westwater keeps singing “Strange Fruit,” even when it burns.

Today (July 17), the Boston musician unveils her version of the jazz standard, which was originally written by Lewis Allan as a poem lamenting the lynching of Black Americans. Eighty-plus years later, “Strange Fruit” remains one of the most poignant and powerful works in the great American songbook.

While Westwater had initially recorded the song last year for her Post Master’s Fellowship at Berklee College of Music, she shares it again on Bandcamp this summer to raise money for The National Memorial for Peace and Justice in Montgomery, Alabama.

“It breaks my heart to sing this song,” Westwater shares. “I feel emotionally exhausted after working on it, but it is part of a dark history of racism in the United States, and a story that needs to be retold until Justice has been served.”

Next Friday (July 24), the song will be available on streaming platforms, but in the meantime, purchase it via Bandcamp.