It’s Gosling vs. Evans in the Russo Brothers’ ‘The Gray Man’ 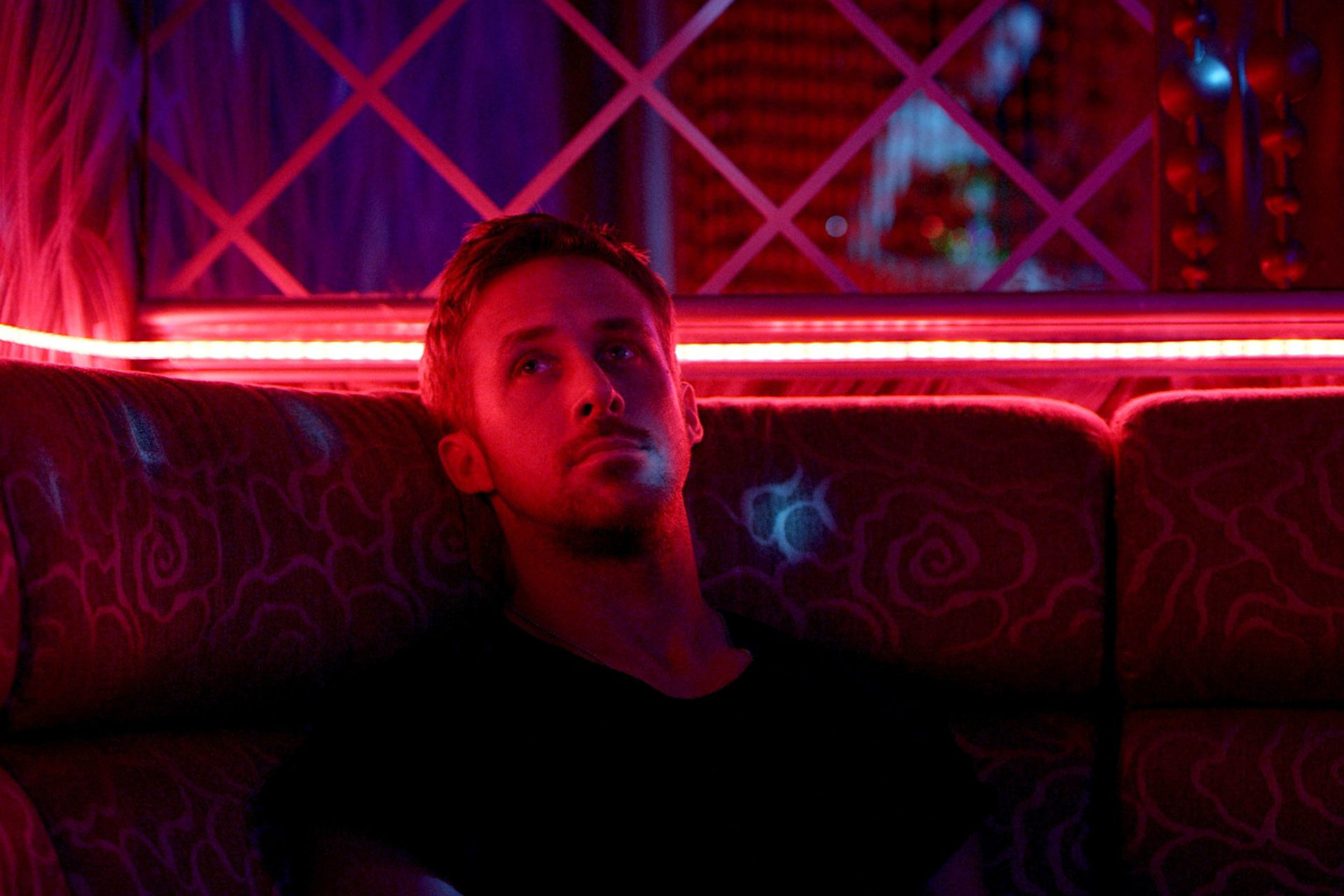 Still from 'Only God Forgives' via MoviestillsDB

As we’ve alluded to in the past, it’s been quite a good couple of months for Netflix, given that their theatrical competition has essentially vanished from the marketplace thanks to the COVID-19 lockdowns and restrictions, and that their streaming competitors just can’t quite compete with them in terms of ready-to-go theatrical quality. And now, the streaming service has announced their biggest project yet: an adaptation of the spy thriller The Gray Man, directed by the Russo Brothers, starring Ryan Gosling and Chris Evans. According to Deadline, who broke the news, this project will be the most expensive ever undertaken by the streaming giant, as it’ll cost a whopping $200 million to produce.

Here’s some plot information from Deadline:

“The action thriller is a deadly duel between killers as Gentry (Gosling) is hunted across the globe by Lloyd Hansen (Evans), a former cohort of Gentry’s at the CIA. ‘The Gray Man’ turned into a bestselling book series, and the expectation is that Gosling will continue in multiple installments. The project was developed years back at New Regency as a Brad Pitt/James Gray vehicle, but it stalled. The Russos quietly have been developing it for years.”

Here’s a telling quote from Joe Russo about the potential scope of the project and its franchise hopes:

“The intention is for it to be competitive with any theatrical, and the ability to do [it] with Gosling and Evans is a dream for us. The idea is to create a franchise and build out a whole universe, with Ryan at the center of it. We have all committed to the first movie, and that’s got to be great to get us to the second movie. These are master assassins, and Gosling’s [character] gets burned by the CIA and Evans’ character has to hunt him down. We have a great working relationship with Netflix, and we go back almost 20 years with Scott Stuber. We formed AGBO to be an agnostic storytelling company, where we figure out the best platform. We think Netflix is the perfect place for this film.”

The Russos — who co-directed the biggest blockbuster of all time in Avengers: Endgame, in case you really needed a reminder — have been really good to Netflix so far, as their action thriller Extraction with Chris Hemsworth was a smash hit earlier this year. So, we’re not surprised that they’re going to be working together again, and we’re looking forward to how bizarre this face-off between Gosling and Evans will be.

The Gray Man has no slated date, but whenever Cool Jacket v. Ugly Sweater: Dawn of Outerwear hits Netflix, we’ll be there for sure.