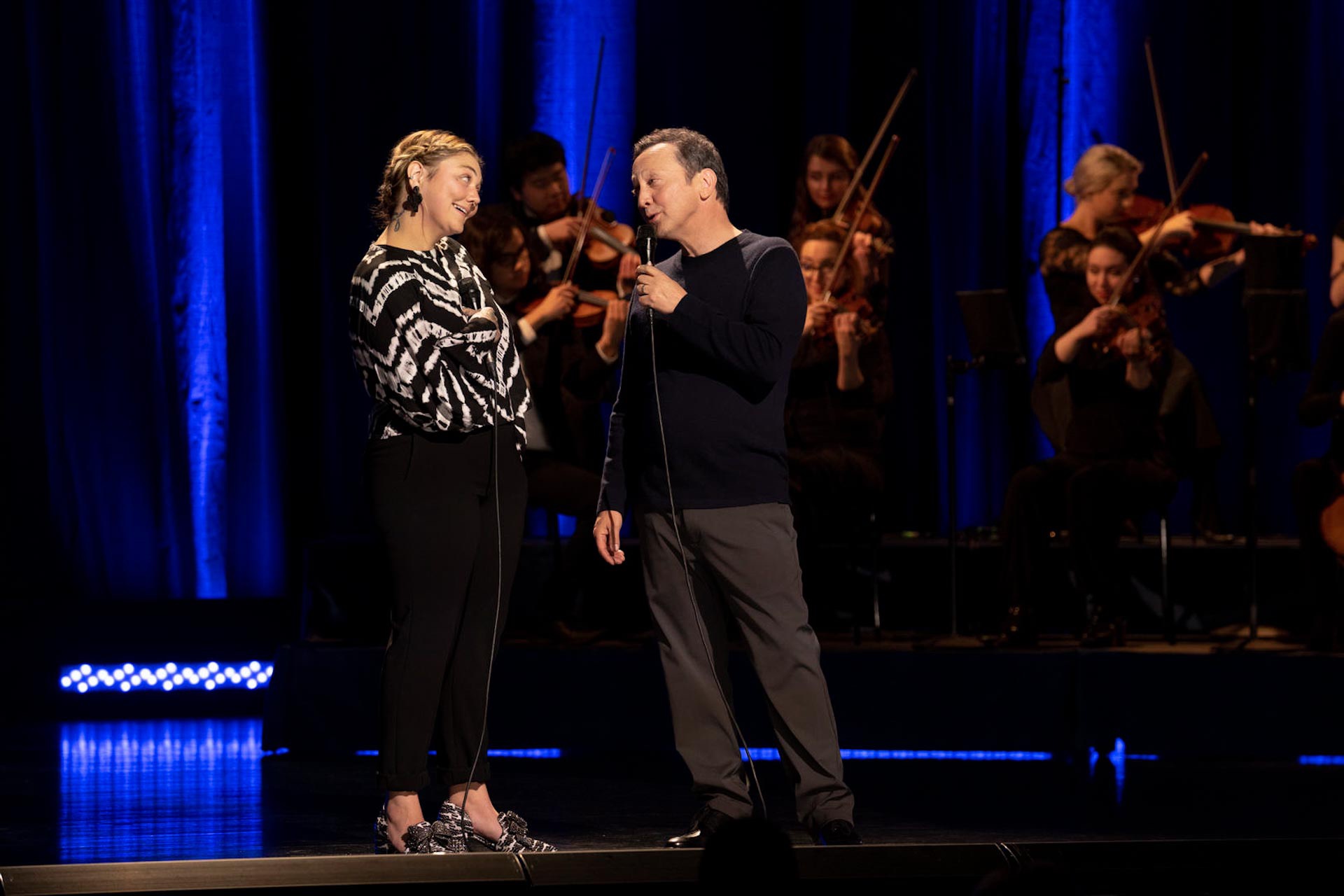 After seven years since his last stand-up special, Rob Schneider is making his way back to the format, and this time, he’s making it a family affair.

Per the announcement posted across his social media accounts on Wednesday (July 15), the Saturday Night Live alum is bringing Asian Momma, Mexican Kids to Netflix on August 11, marking his first original special with the streaming giant. The special will not only include Schneider’s long-standing brand of observational comedy, but will also give us a glimpse (through a comedic lens) into his life as a father of three daughters, and will feature a surprise duet performance between him and his daughter, pop musician Elle King.

Check out the full announcement below.