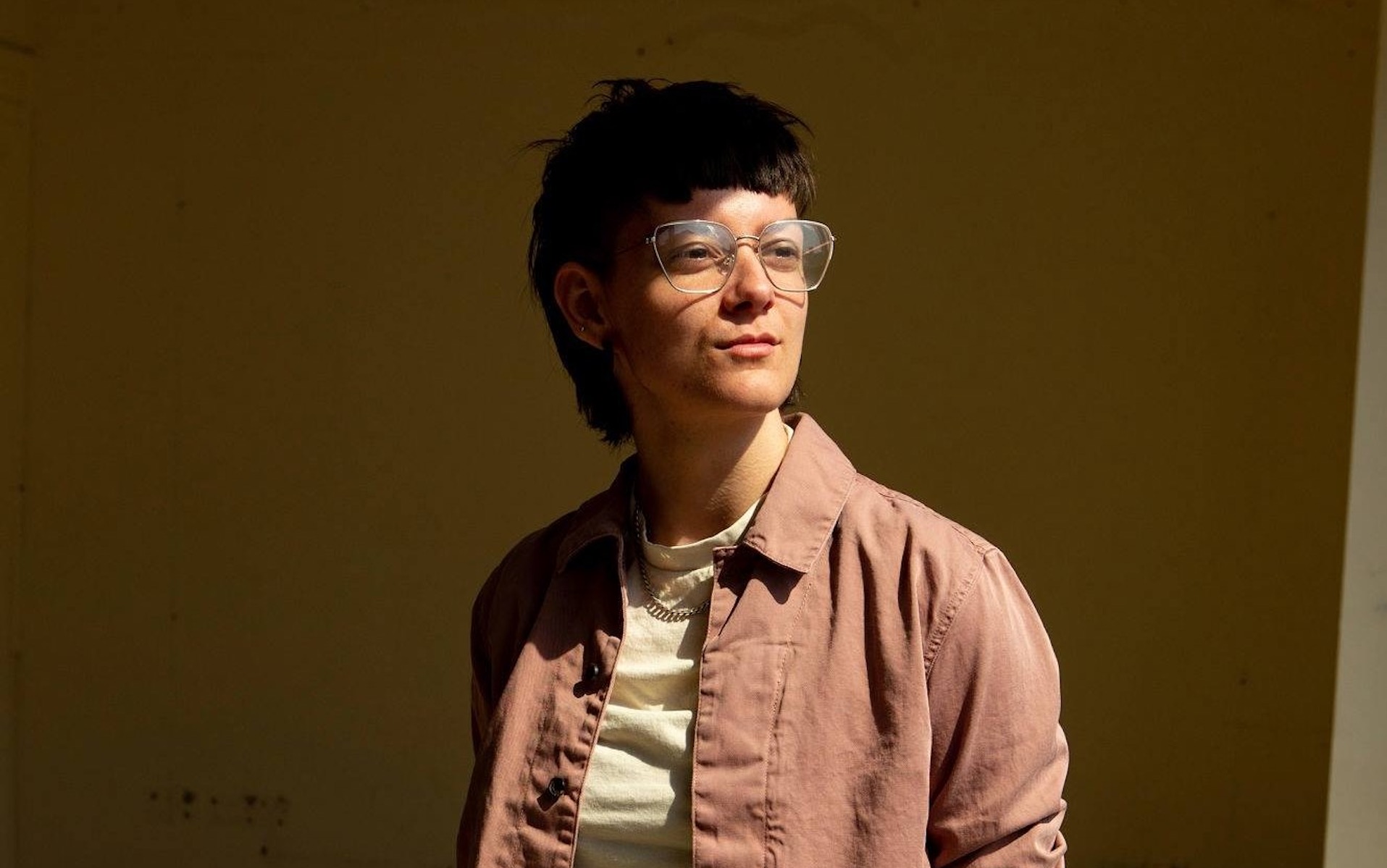 It was just over two years since we were first shook by the sound of Jealous of the Birds, caught in the undertow ruckus of 2018 breakout jam “Plastic Skeletons.” The musical project of Northern Ireland-based singer-songwriter Naomi Hamilton has showed no signs of slowing down, and today drops a wonderfully noisy racket of a guitar-pop tune called “Young Neanderthal.” And it’s a sign of growth, lyrically and otherwise.

“For me ‘Young Neanderthal’ is about subverting the expectations others have of you and shedding any kind of implicit self-posturing you may have fallen into,” says Hamilton. “The young Neanderthal character became a metaphor for any naive ways of thinking and passively reacting to circumstance, and so I wanted the song to act as a defiant resignation letter to playing that role.”

“Young Neanderthal” was produced by David Wrench (The XX, David Byrne, Marika Hackman) and the track’s companion video was directed, filmed, and edited by Hamilton in her Belfast apartment. This blitzing new tune is featured on Jealous of the Birds’ new album, PENINSULA, which hits September 18 via Canvasback/Atlantic.