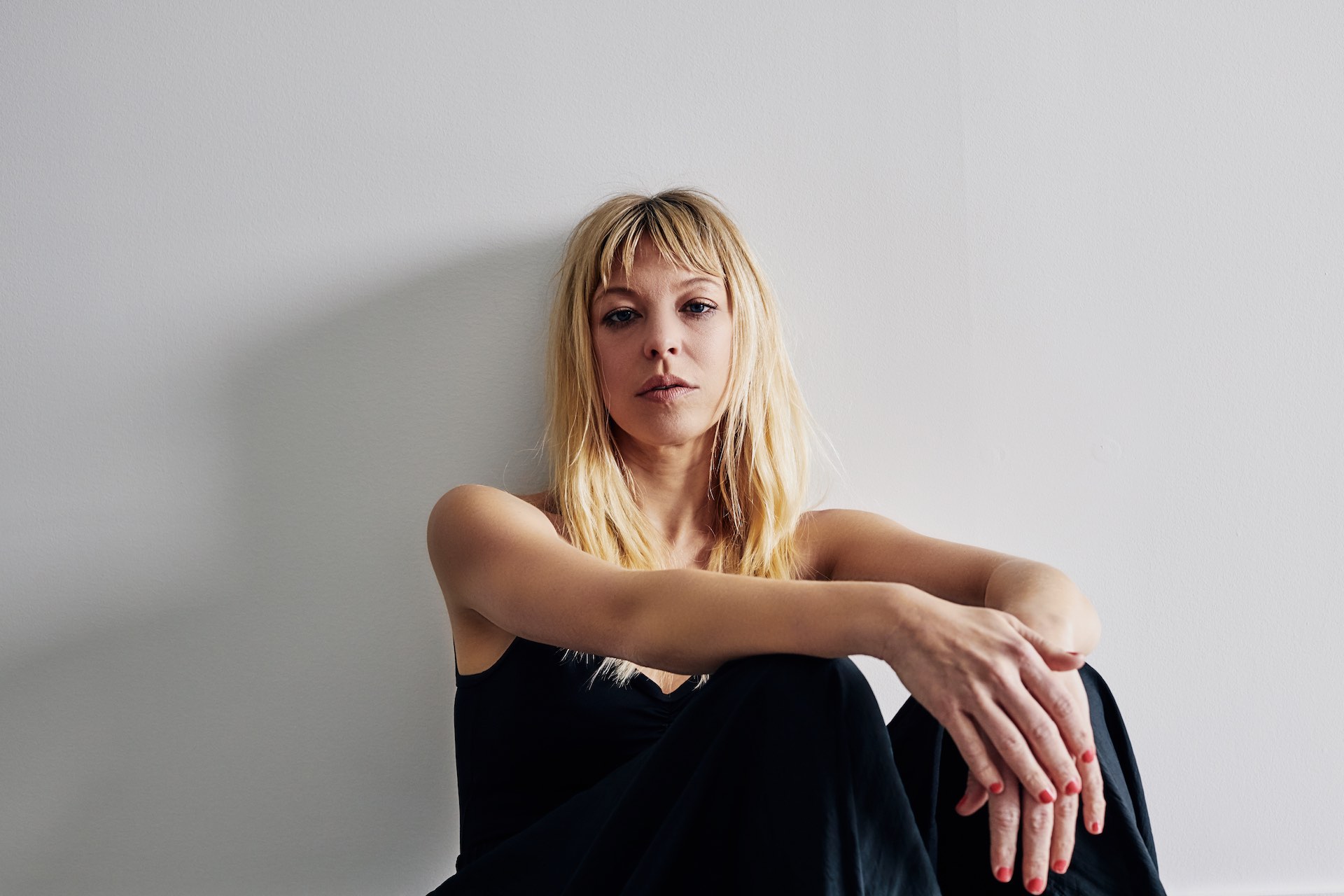 Hayley Thompson-King’s new single starts like a love song, but ends like a stinging ray of sunshine.

“Am I ever on your mind? / I think about you all the time,” she coos from the start of “All The Boys Love You,” released today (July 10). Her attitude changes quickly, though, because nothing on an album called Sororicide is commonplace or predictable.

The Boston mainstay’s forthcoming LP, due out October 2 via Hard To Kill Records, establishes the specific storyline of an artist reckoning with a creative inner voice described as “so deafening that she comes to believe it is that of a parasitic twin she absorbed while in utero.”

“All The Boys Love You” extends that inner dialogue, taunting a piece of the artist’s psyche through an otherwise soaring alt-country jangle-fest.

“This album is about the tension between love and shame of who we are at our core,” Thompson-King tells Vanyaland. “It’s inspired by a performance piece called ‘Die sieben Todsünden’ by Kurt Weill and Bertolt Brecht. In this song, this person turns on an aspect of herself (represented by the parasitic twin). I hate that term ‘sellout’ because I think it gets used to shame people for success – but in this case, I mean something took over that caused her to abandon bravery, which we all do at times. In this song, she is talking about/to an aspect of herself.”