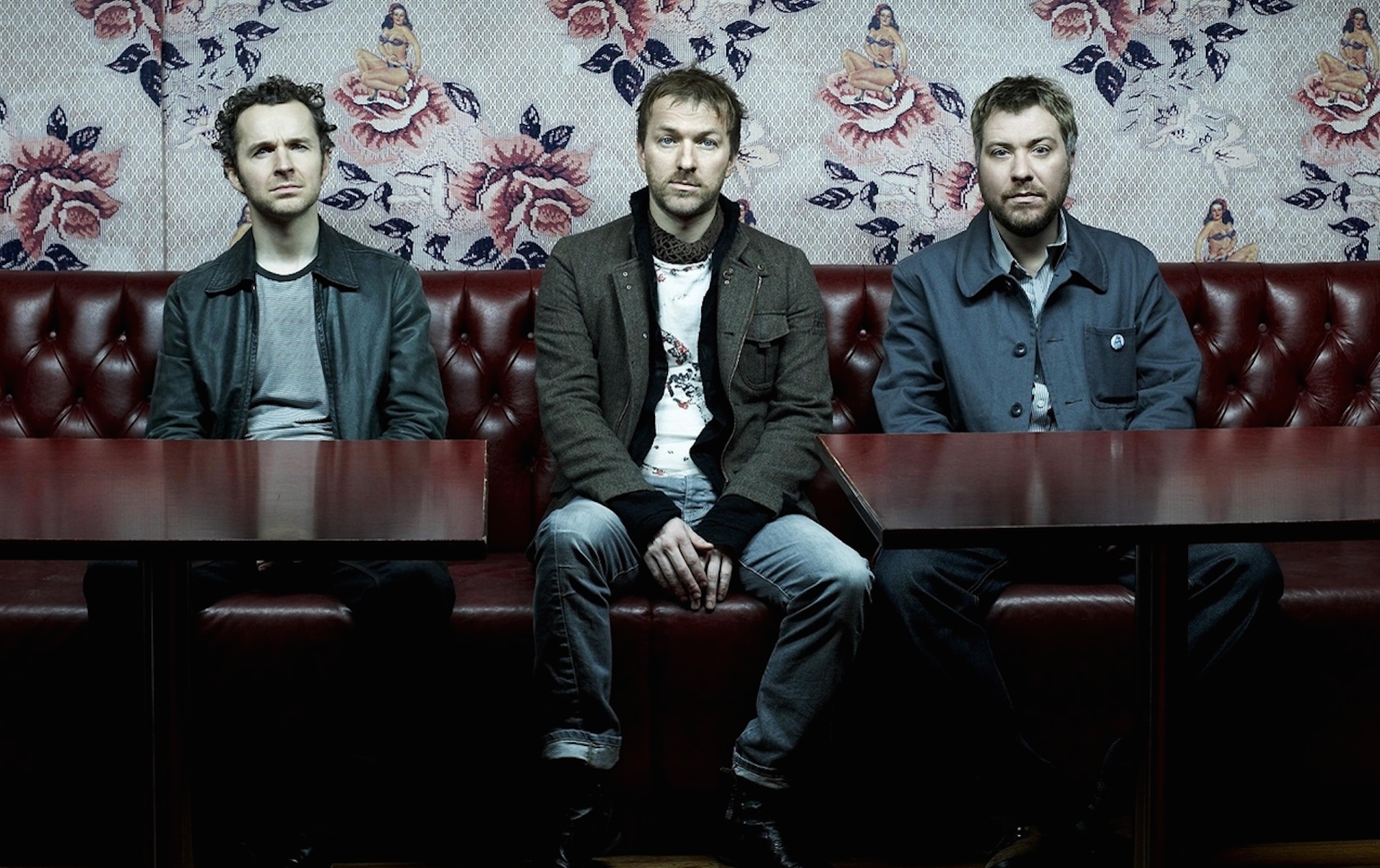 Last month the beloved British alt-rock band returned with “Carousels,” their first new music in 11 years after a series of live reunion shows throughout 2019. Today (July 9), Doves hit us with another new single, a rousing track called “Prisoners”, as well as word of a forthcoming new album. A new LP would be Doves’ first since 2009’s Kingdom of Rust.

“Prisoners,” meanwhile, sounds a bit like a long-awaited sequel to “Black And White Town.” And it sounds entirely Doves-like.

Here’s what Doves have to say about the song: “It’s about continually chasing something and not being satisfied when you get it. You’ve got ‘that thing’ and you find you’re not any happier. Be careful what you wish for.”