‘Is This It’ by The Strokes, but it’s all on piano by Boston’s Sam Kassirer 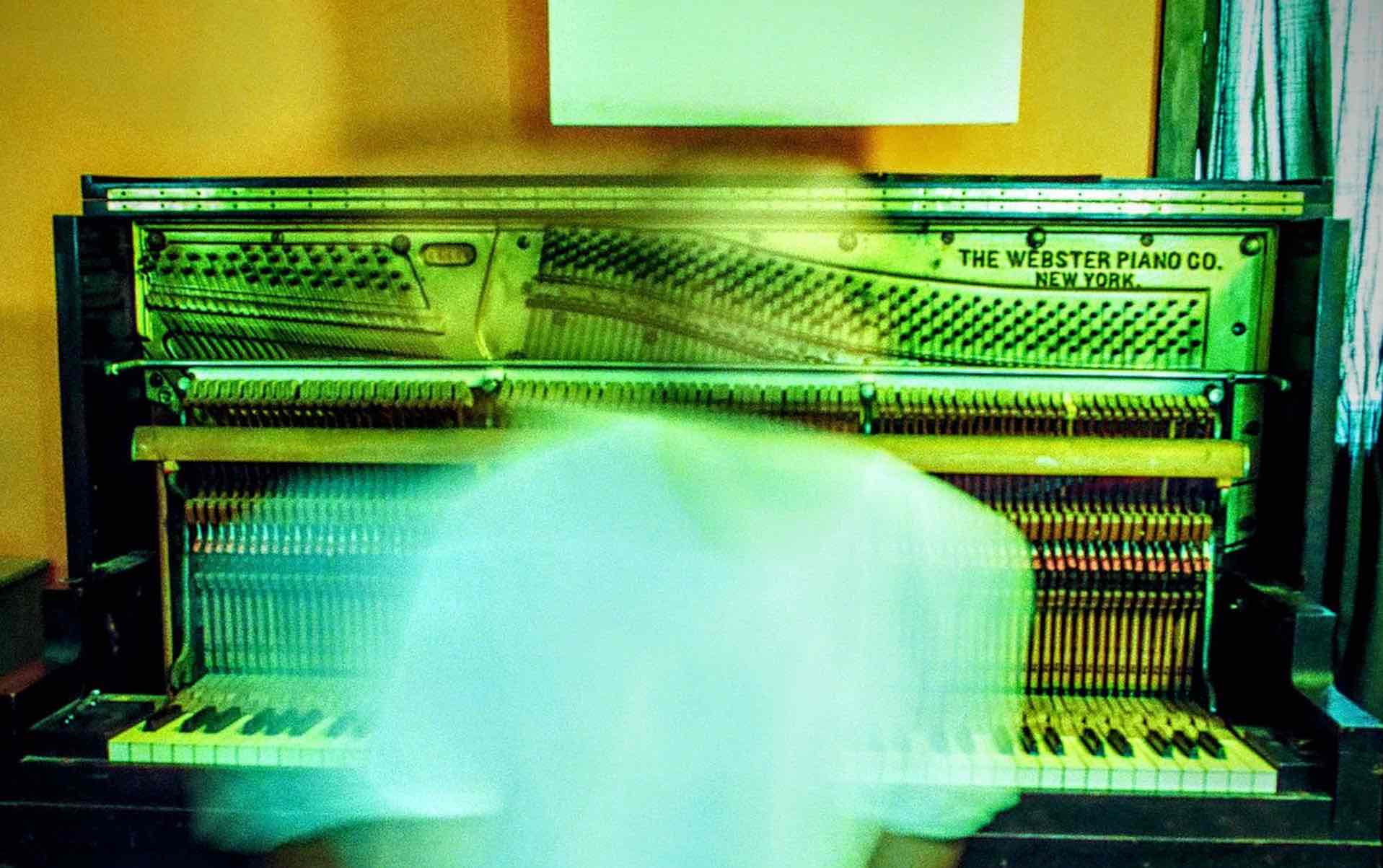 Don’t look now, but in about 13 months The Strokes’ debut album Is This It will turn 20. There are bound to be a lot of thinkpieces on the record, the band, and just life in general way back in July 2001. As we begin to digest it all, and continue to grapple with the unflinching passing of time, Boston’s Sam Kassirer has given us a new way to hear the classic album’s songs.

The composer, record producer (Josh Ritter, Lake Street Dive, Langhorne Slim), and touring musician (Ritter) has re-imagined Is This It in a pretty unique way, covering it in its entirely solely on a trio of pianos and a tape delay machine.

This past Friday (June 26) he posted his creation, Is This It (For Two Pianos), on Bandcamp, and his efforts really highlight the melancholic beauty of these songs, hidden deep down under The Strokes’ familiar barrage of garage rock.

“This is something I’ve been working on for quite a while,” Kassirer writes. “This isn’t a ‘big’ release or a ‘big’ record. But, my hope is that people can get something valuable out of it… some inner peace, nostalgia, inspiration, or simply feeling something deeper. When the original album came out in 2001, it had a profound impact on me. It really got me through some shit as a New York City college student. The pure musicality of the album has always interested me.”

Is This It (For Two Pianos) was recorded at Kassirer’s own Great North Sound Society studio in Maine, where he works on his craft and splits his time. As you hit play, we’ll recommend “The Modern Age” and “Hard To Explain” (oh that dramatic pause!), which both sound pretty fucking majestic stripped down like this.