The Muppets hit Disney+ in this new trailer for ‘Muppets Now’ 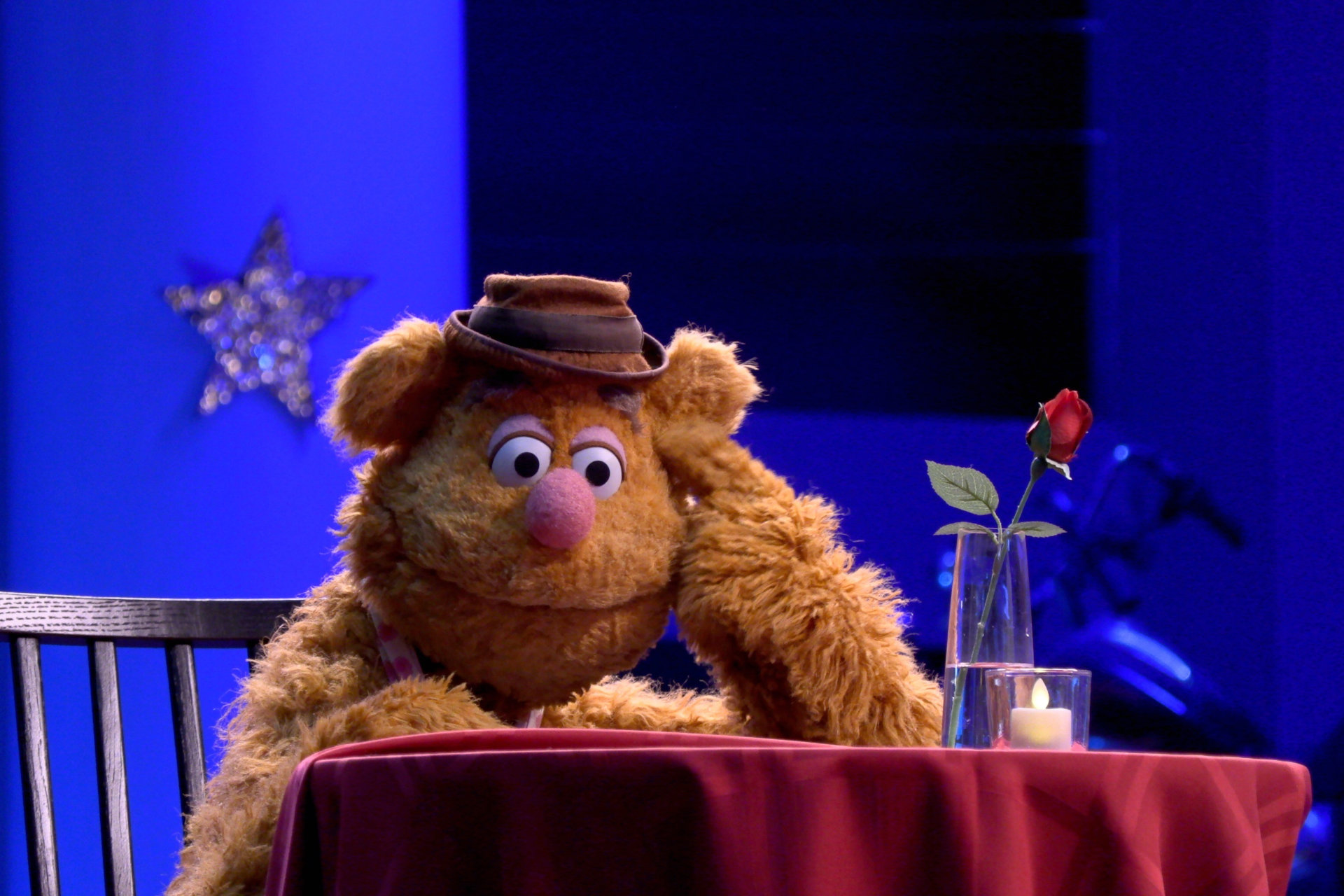 You’d be forgiven for thinking that, given how successful the 2011 Muppets film was, that the ’10s would have been the decade that Jim Henson’s most successful non-PBS creations finally reclaimed their spot in the hearts of audiences all over the world. By 2016, it was evident that this wasn’t really going to happen: Muppets Most Wanted flopped, and the Office-like sitcom Disney planned was a non-starter, only lasting a season before its quick cancellation. Now, the Muppets are finally coming to Disney+ with a brand new show: Muppets Now. Disney dropped a trailer for the show earlier on Wednesday (June 24).

One interesting thing about the new series is that it’s apparently an unscripted show, which features the cast of colorful characters interacting with celebrities and performing science experiments (a la the Slow-Mo Guys on YouTube). Who knows if this approach will work, but it’s really nice to have the gang back and doing some sort of weekly show again. We can guarantee you that we’d pay an extra buck a month or so if Disney got The Muppet Show properly going again, though.

“‘Muppets Now’ is The Muppets Studio’s first unscripted series and first original series for Disney+. In the six-episode season, Scooter rushes to make his delivery deadlines and upload the brand-new Muppet series for
streaming. They are due now, and he’ll need to navigate whatever obstacles, distractions, and complications the rest of the Muppet gang throws at him.

Overflowing with spontaneous lunacy, surprising guest stars and more frogs, pigs, bears (and whatevers) than legally allowed, the Muppets cut loose in ‘Muppets Now’ with the kind of startling silliness and chaotic fun
that made them famous. From zany experiments with Dr. Bunsen Honeydew and Beaker to lifestyle tips from the fabulous Miss Piggy, each episode is packed with hilarious segments, hosted by the Muppets showcasing what the Muppets do best.”