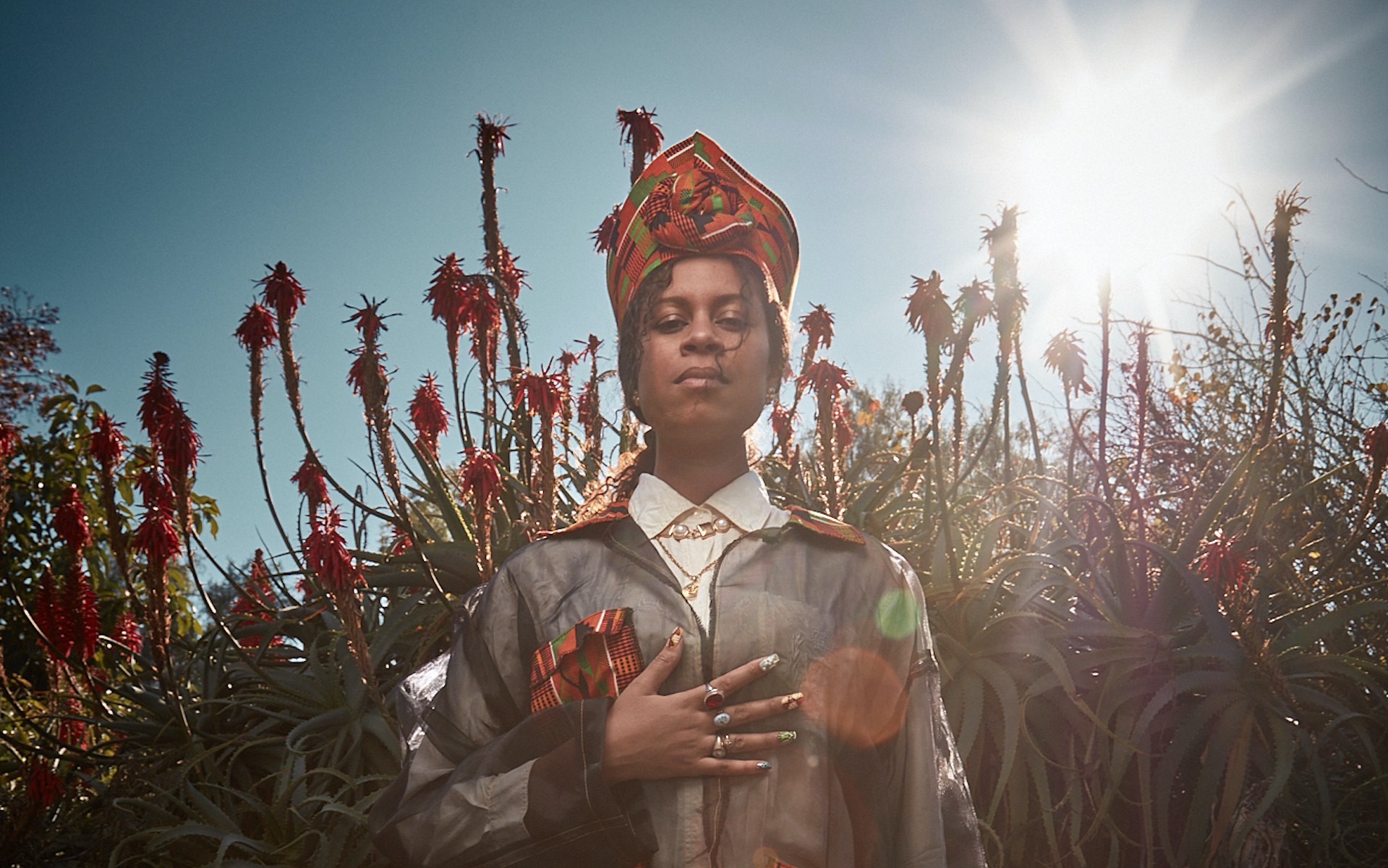 Aluna is a “Warrior.” But hey, you already knew that.

The British singer and one-half of electronic music duo AlunaGeorge ushered in a new chapter of her blossoming career with April’s sweaty solo jam “Body Pump”. She follows that up today (June 11) with a pulsating new slammer in “Warrior,” a collaboration with SG Lewis. Aluna says this latest effort “is a portrait of a woman in the shadows… She has to see herself, instead of waiting for others, by calling on that ‘Warrior’ spirit, the one that makes us fearless enough to be ourselves.”

“Warrior” was set to drop last week, but Aluna postponed the release as part of a national pause to respect and acknowledge nationwide protests against police brutality and racial injustice. It wasn’t just a gesture from the sidelines, it was part of a broader approach of inclusion and elevating Black voices.

“I set myself the challenge to reclaim a space in dance music for Black women, a space currently saturated by white cis males,” says Aluna. “Music is one of the ways I fight and my weapon is joy, making sure those who have felt like they are not invited to the party know that they ARE the party. We have to keep fighting, but also… keep dancing along the road to equality.”