Joseph Gordon-Levitt has a rough flight in the ‘7500’ trailer 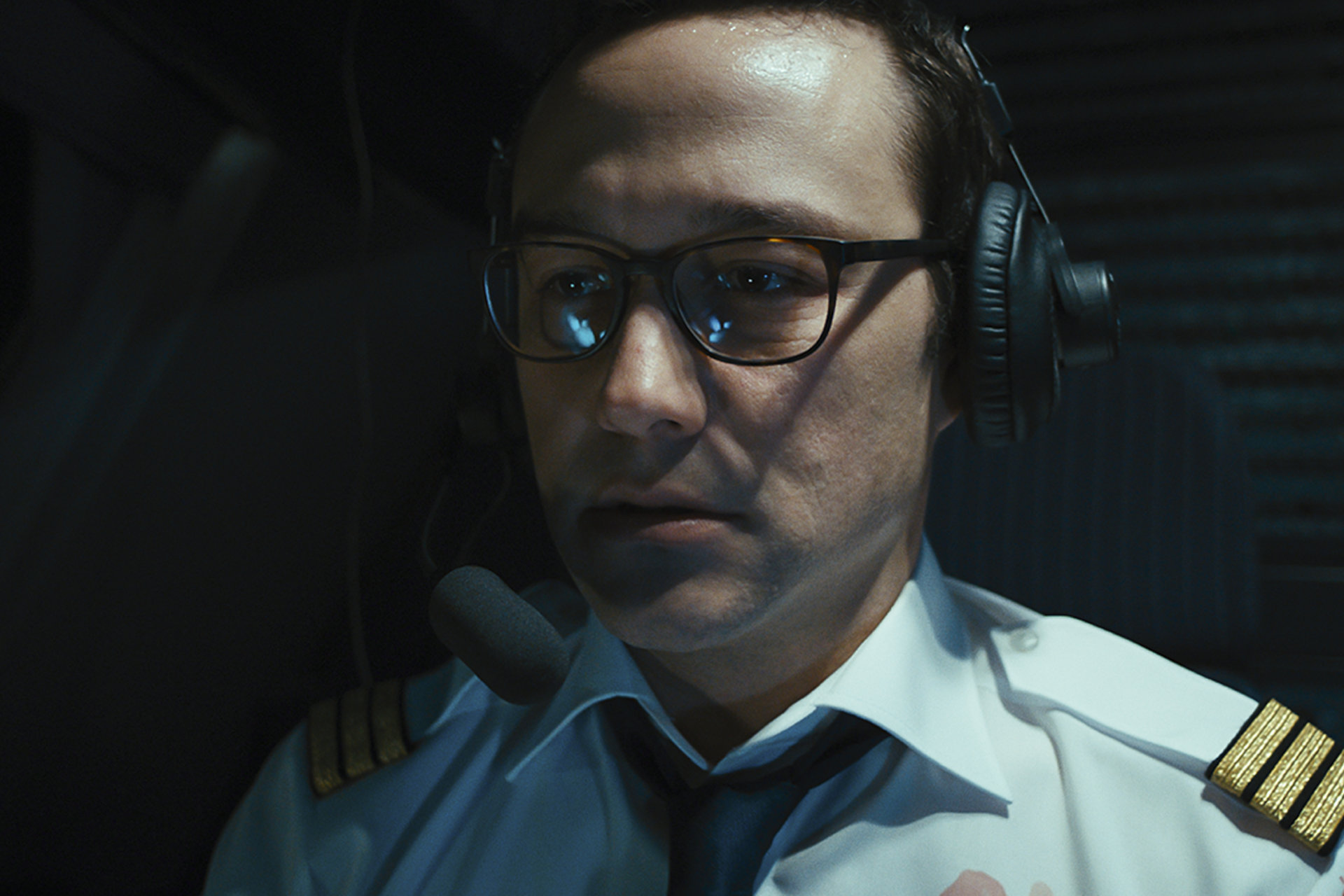 In case you’re wondering how we’re doing, we’re feeling like Obi-Wan Kenobi a bit this Wednesday (June 10). Our arthritic knees hurt, this sand all over Tatooine really is coarse, irritating and gets everywhere (just like Anakin said), and we’ve just heard a name that we’ve not heard in a long time. A long time. Ladies and gentlemen, we’ve got the trailer for 7500, a new thriller starring the one and only Joseph Gordon-Levitt, on our hands, and we’re honestly pretty happy about it.

JGL seemed omnipresent in cinema at the start of the ’10s but generally disappeared from most screens following the release of Oliver Stone’s Snowden, which was famously annihilated at the box office shortly after its release (the exception to the “hastily-made tech movie about current topics” rule is The Social Network, and The Social Network exclusively). But we’ve always loved his work — Looper, Hesher, and Inception all feature standout performances from him — and we’re glad to see him back in the saddle, this time as a commercial airline pilot who has to thwart a hijacking.

“It looks like a routine day at work for Tobias, a soft-spoken young American co-pilot on a flight from Berlin to Paris as he runs through the preflight checklist with Michael, the pilot, and chats with Gökce, his flight-attendant girlfriend. But shortly after takeoff, terrorists armed with makeshift knives suddenly storm the cockpit, seriously wounding Michael and slashing Tobias’ arm. Temporarily managing to fend off the attackers, a terrified Tobias contacts ground control to plan an emergency landing. But when the hijackers kill a passenger and threaten to murder more innocent people if he doesn’t let them back into the cockpit, this ordinary man faces an excruciating test.”

7500 hits Amazon Prime Video on June 19, and we’ll have a review coming that same week.