The Brave Faces capture melancholic beauty in ‘Lots of Nights Out’

By Michael Marottaon May 29, 2020
ShareTweet 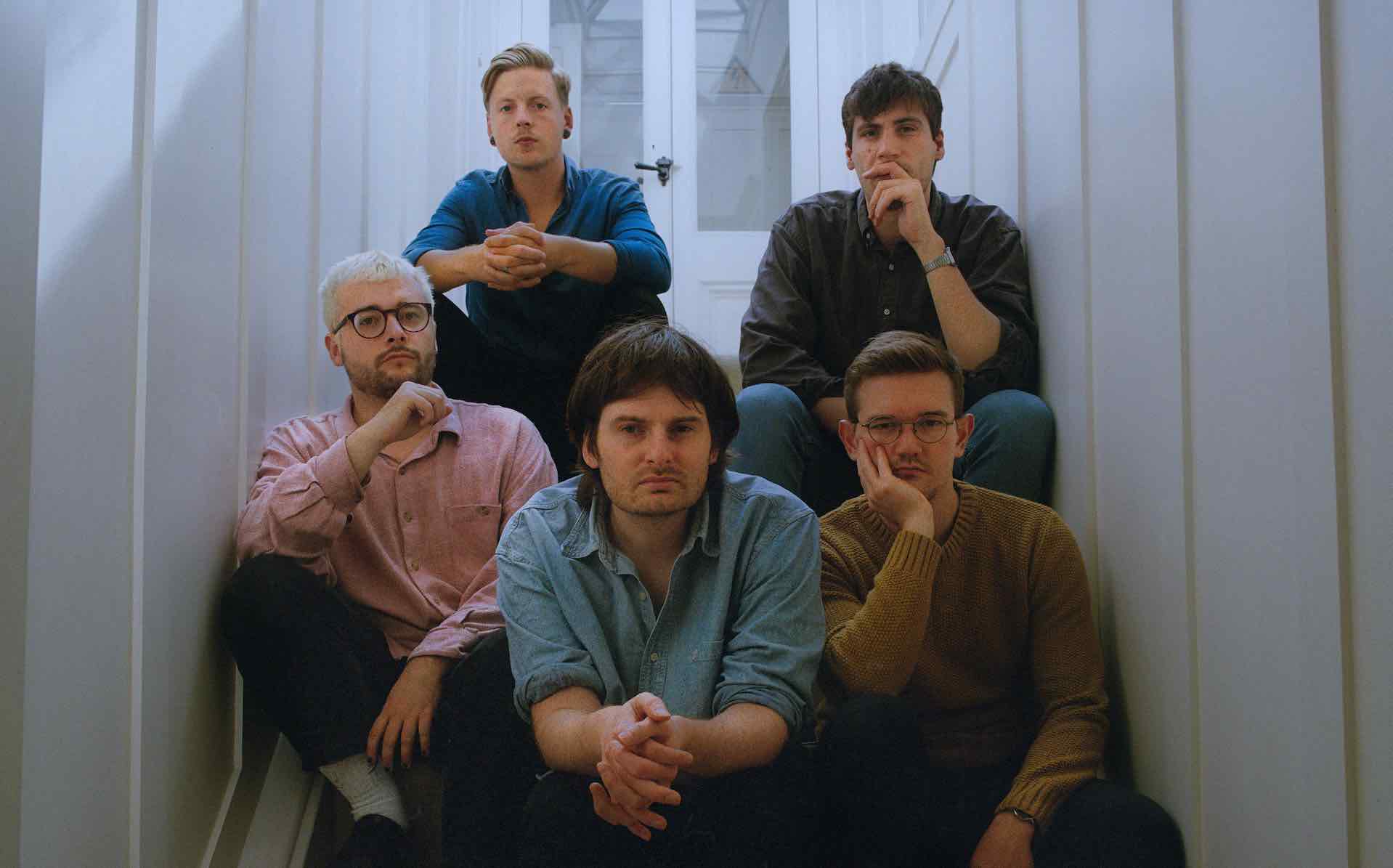 Back in March, rising British outfit The Brave Faces turned heads and captured eardrums with debut single “In The Dark,” a moody spin of ’80s post-punk propped by the modern flair of the genre’s mid-2000s revitalization. Today (May 29), the Brighton band is back with an even greater statement, a propulsive new track titled “Lots of Nights Out.”

It’s a breezy tune with heaviness just under the surface, a ferociously catchy number that dances on the edges of bliss. Its lyrical subject matter is one we’re all struggling with, especially those who are quite familiar with the records in which The Brave Faces take their inspirational cues.

“‘Lots of Nights Out’ is about getting to an age by which you’d always thought you’d have it all figured out, but you still haven’t,” says frontman Darrell. “You’re in pain, you’re worried about getting old and you feel directionless. It explores and critiques the only ‘medication’ I had at my disposal at that time of my life: Going out and getting drunk. It’s from the perspective of someone reflecting on their lifestyle, talking about the time they spend trying to escape and impress other people. This track is about taking a step back and seeing this mentality for what it was to me — fun, but ultimately exhausting and damaging. The end of the song tries to encourage anyone in a bad spot that things can and do get better.”

In a slight twist of irony, “Lots of Nights Out” is exactly the type of track one would hear at the local indie dance party, tucked between floor-filler classics from Gang of Four and Interpol. It was recorded with Dave ‘Izumi’ Lynch (Toploader, Jake Bugg, The Magic Numbers) at Echo Zoo Studios in Eastbourne, and mastered by sound engineer Pete Maher (U2, Pixies and Nick Cave).

A third single from the band is forthcoming, but take a moment to absorb this one in all its melancholic beauty.