By Michael Marottaon May 28, 2020
ShareTweet 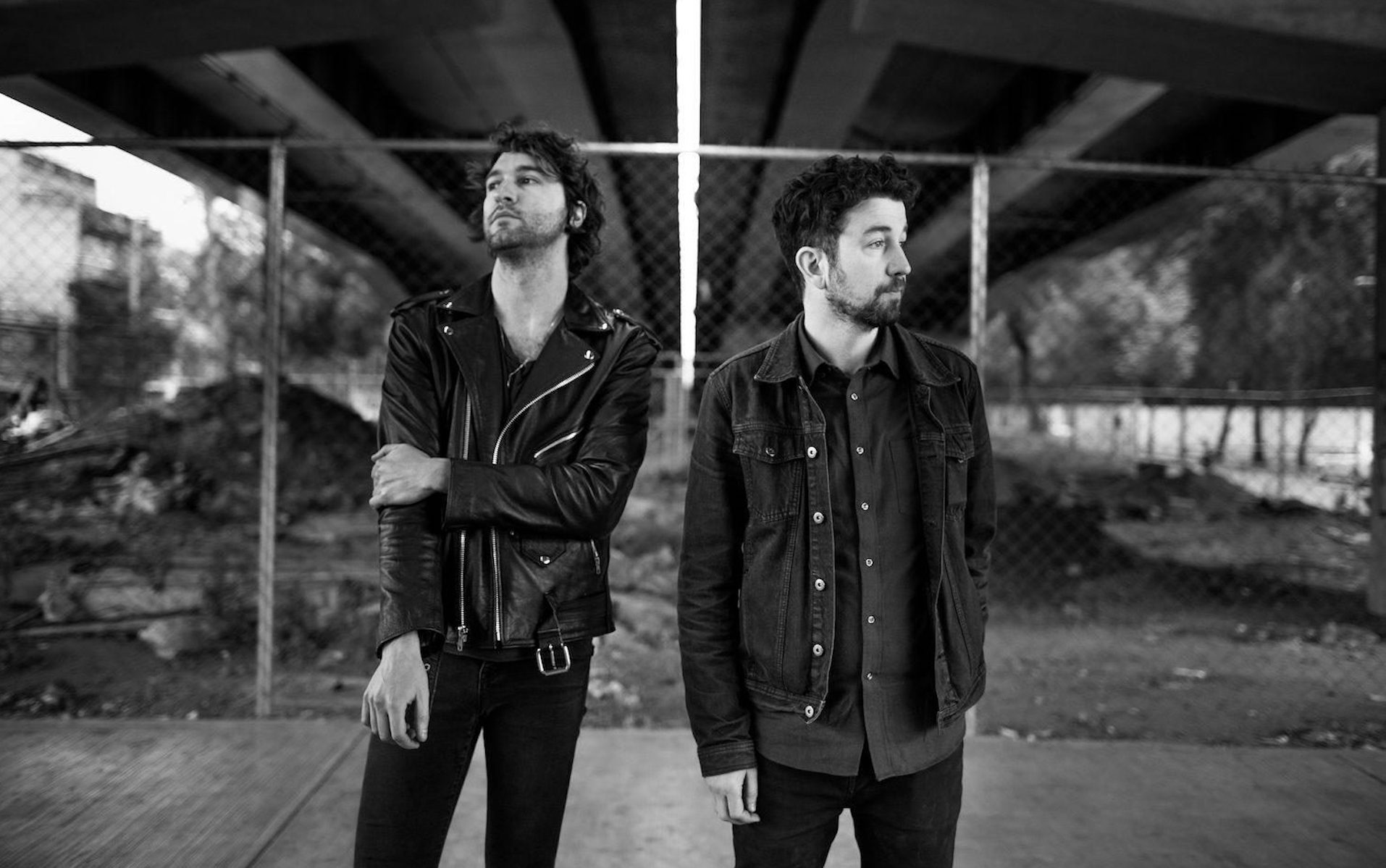 Japandroids are one of the best live bands on the planet, so it makes sense that in a time when no one can tour due to never-ending quarantine, the Vancouver duo will release a live album. Enter Massey Fucking Hall, Japandroids new 12-song live record that’s out digitally via ANTI- Records on June 19, with the vinyl arriving October 2.

The album was pulled from a live performance at Toronto’s historic Massey Hall, featuring tracks from Japandroids’ three studio records, including faves like “Near To The Wild Heart Of Life” and “The House That Heaven Built.”

“We never thought we’d have the opportunity to play at Massey Hall,” says David Prowse. “It’s the most legendary venue in Canada by far, but it didn’t seem like a natural spot for a band like us to play. It’s a 100-plus year old seated theatre, which isn’t the usual type of spot you expect to see Japandroids. Honestly, when we got off the stage that night, I remember feeling a sense of relief and exhilaration, but the whole thing felt like a bit of a blur. It was a very emotional show for me. We were both pretty nervous getting up on that stage.”

Get a taste of the action with a video clip of “Heart Sweats” below.