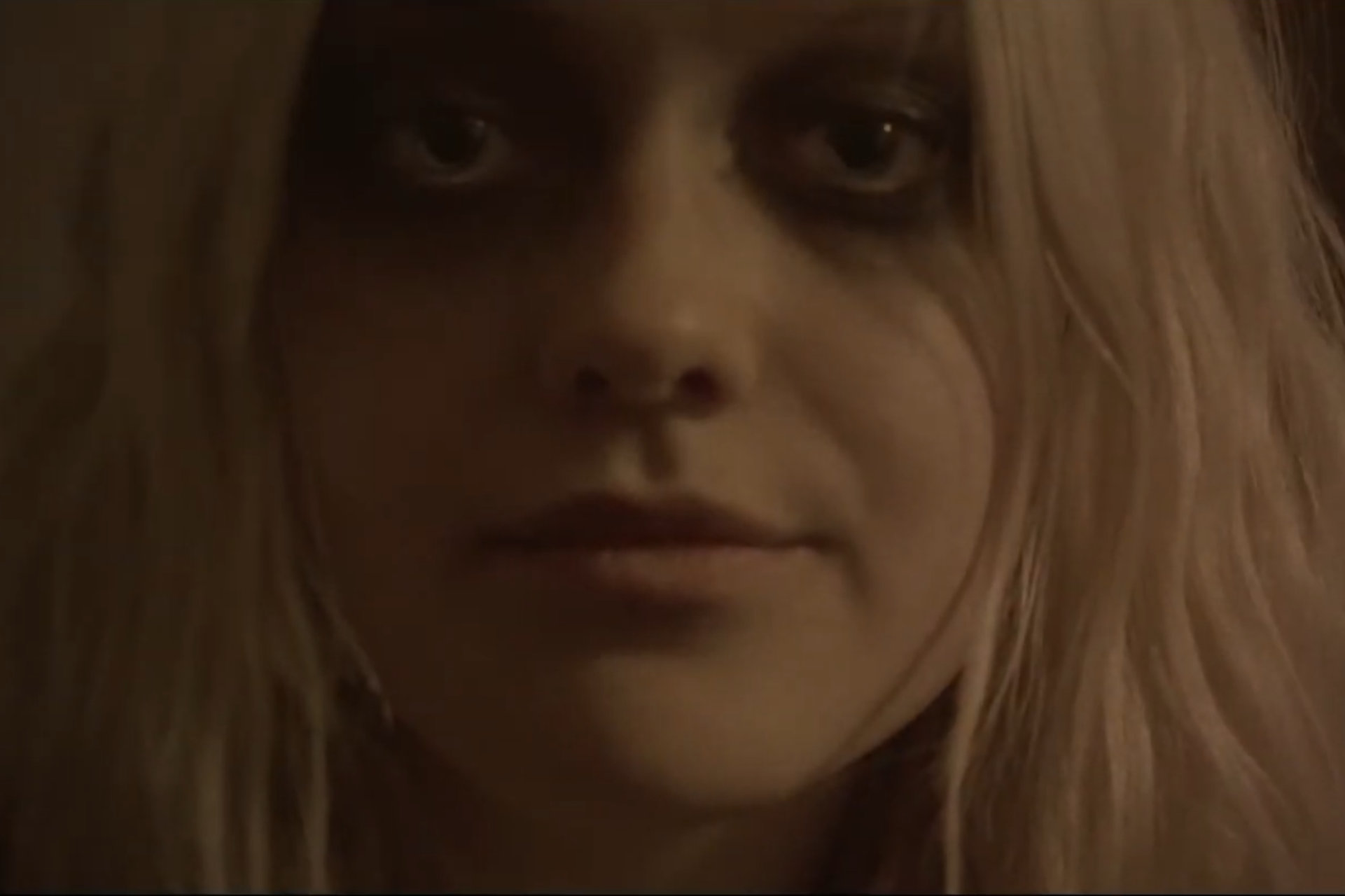 It’s been an interesting decade for Dakota Fanning. Once the most-present and popular child actor of her day (she was everywhere before Saoirse Ronan basically put a stop to her overwhelming cultural dominance as the face of Young Adults With Talent On Screen), she’s now working in smaller projects and television while her sister Elle’s career gets more of the attention. We’re going to come out and say it: We really, really like that when the going got weird, Fanning turned pro, and her turns in films like Once Upon a Time in Hollywood and on shows like TNT’s The Alienist are delightful and fascinating.

That’s why we were so delighted when the trailer for Viena and the Fantomes showed up in our inbox on Wednesday afternoon because it’s got all the hallmarks of being Extremely Our Shit. It’s about Fanning hitting the road in the ’80s with a post-punk band in a rock-and-roll tale much in the vein of Ladies and Gentlemen, the Fabulous Stains and Christiane F. It’s got a solid supporting cast, too: Caleb Landry Jones, Zoe Kravitz, Evan Rachel Wood, and Jon Bernthal all make appearances, and man, this just keeps getting better and better.

“Viena, a beautiful, young roadie, travels with the Fantomes, an edgy post-punk band, as they tour through America in the 1980s. What starts out as a wild ride of concerts and parties quickly descends into an alcohol and drug induced haze. Viena finds herself trapped in a dangerous love triangle between a good natured roadie and an unbalanced band member, as she is forced to find her own means of survival-no matter the cost.”

Viena and the Fantomes hits digital and VOD on June 30. In the meantime, you should seek out and watch some ’80s punk flicks for shits and giggles. We recommend Penelope Spheeris’ Suburbia and Allan Moyle’s Times Square, though the latter is pretty hard to find these days.