By Michael Marottaon May 25, 2020
ShareTweet 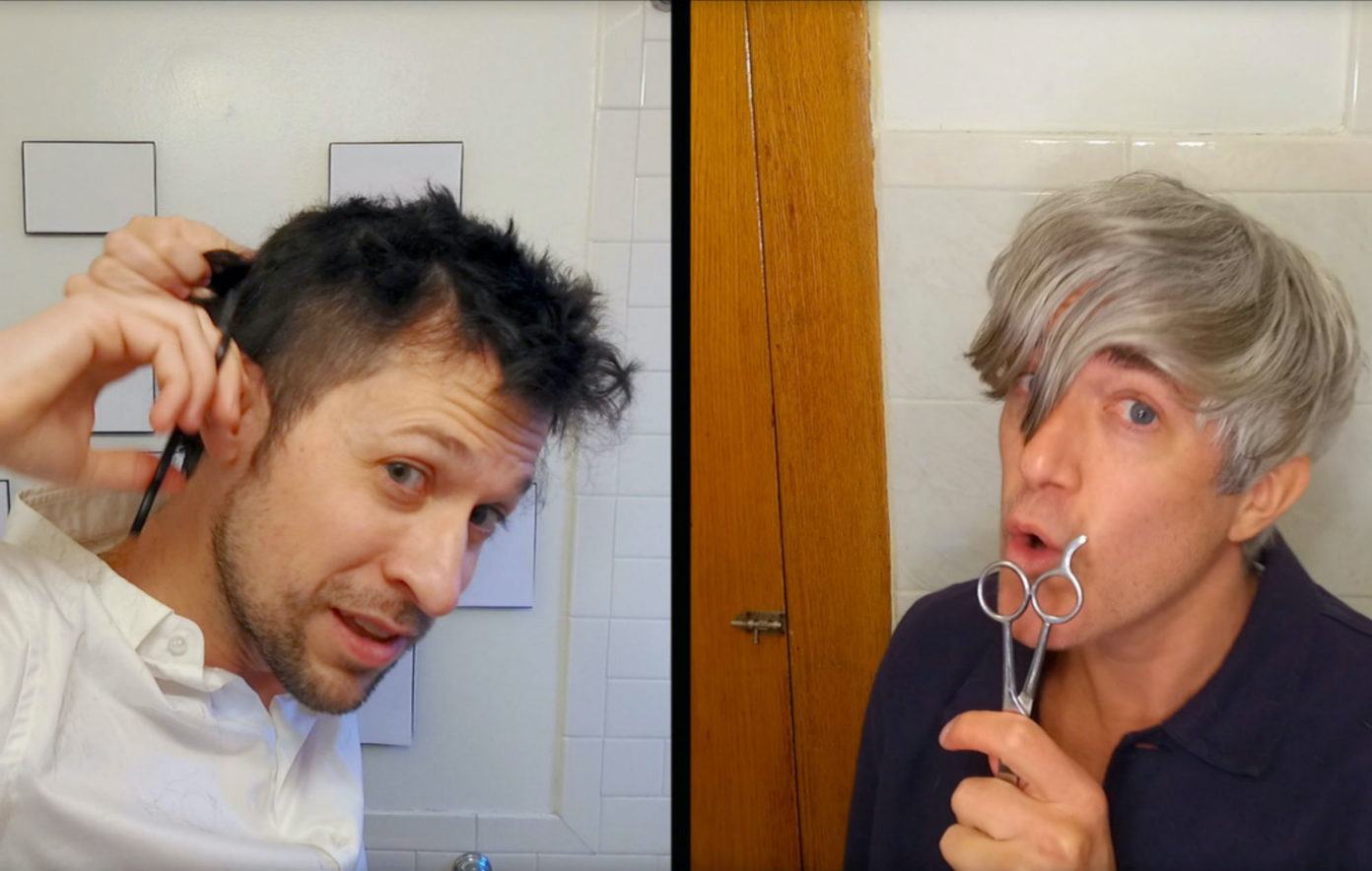 The new single from We Are Scientists displays some sheer brilliance. The indie band have released a new tune titled “I Cut My Own Hair”, and it comes complete with a quarantine-appropriate DIY video that finds bassist Chris Cain and frontman Keith Murray giving themselves haircuts in their bathrooms for the duration of the track. It’s We Are Scientists first new release 2018 album Megaplex.

“I’ve been cutting my own hair for years now, so one silver lining of this cloudy life in quarantine is that this behavior, which others used to consider a sign of some flaw in my character, has now become an enviable skill,” Murray says, via The NME. “When I wrote the song last year, I was self-identifying as an outsider. Now, I guess, it’s become more an anthem of unification; everybody is cutting their own hair, like it or not. In a way, it’s pretty nice that the rest of the world — the formerly-professionally-hairdressed majority — has gotten a little closer to knowing the essential, questionably-coiffed Keith Murray.”

The new track also comes with an at-home challenge, where fans are cutting their own hair while listening to “I Cut My Own Hair.” And that is very 2020.

“Upload footage of yourself performing this life-affirming act, tag us and #ICutMyOwnHair, and we’ll repost,” the band writes on wearescientists.com. “We’ll also invite the best self-stylists to a private Zoom conference with us… to talk scissors, wet-vs.-dry cuts, and the future of our burgeoning micro-industry.”

Feel the buzz below, and revisit our June 2018 review of We Are Scientists’ live performance at Sonia in Cambridge.