IAN SWEET brings edge to her confectionary rock on ‘Sword’ 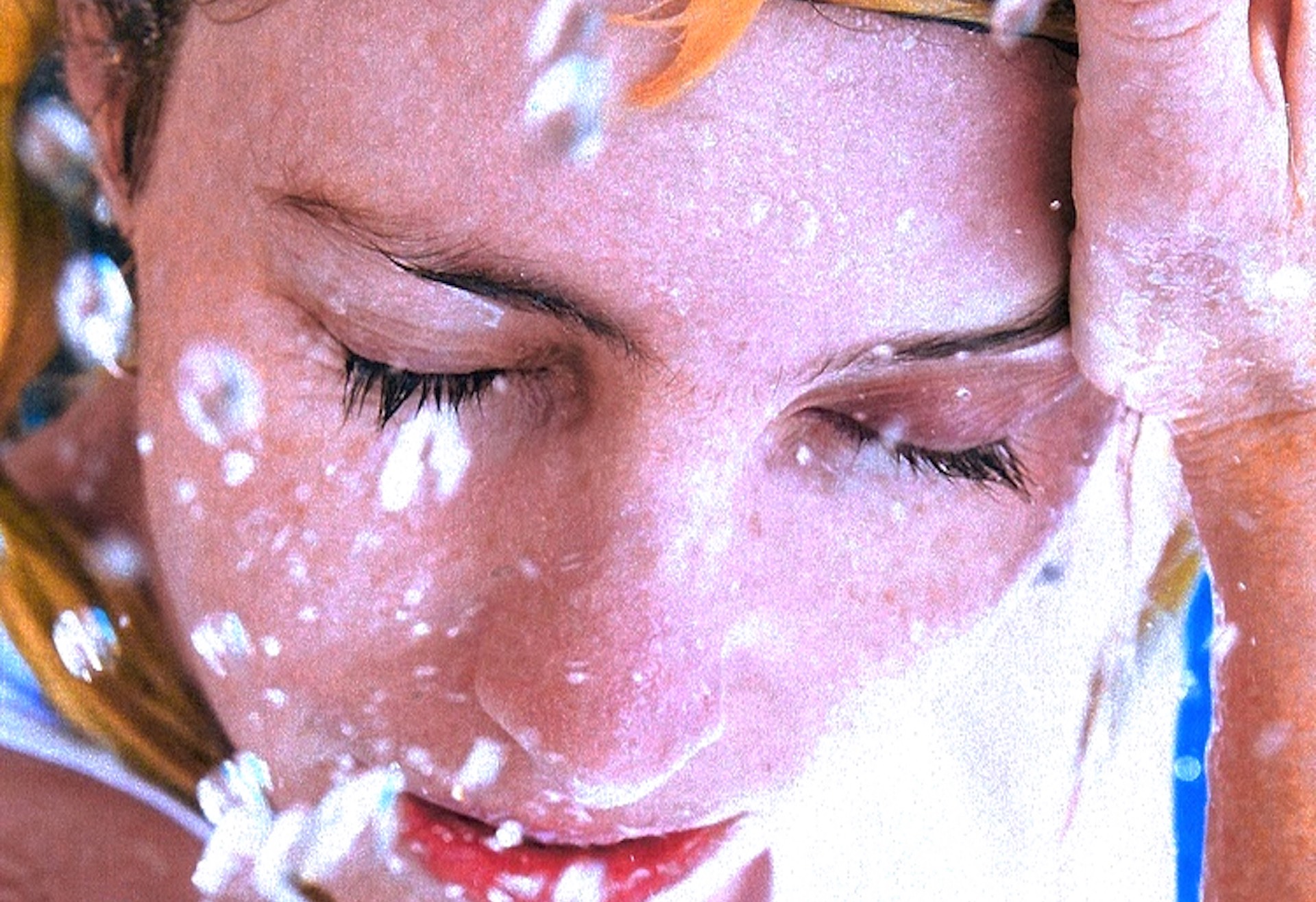 For all of the confectionary, crush-crushing rock that IAN SWEET has provided over the years, the project of Jilian Medford is about to earn some edge.

Medford dropped her new single “Sword” earlier this week (May 20), revealing a more pointed part of her personality over some jangly dream rock. “My body is a sword / It gets sharper when it gets ignored,” she murmurs on the chorus, a half-confession, half-threat.

“‘Sword’ is my ‘Ultimate Fighter’ manifesto,” Medford shares. “It was born from the dire need to end what felt like a relentless battle. A battle where I was constantly being disarmed. I imagined my body being both the shield and weapon to fight back against someone who wanted me to surrender.”

Still, despite its origins, “Sword” unfolds with an element of stillness, utterly cool to its core. Have a listen below.