Sia returns with colorful single and video for ‘Together’

By Michael Marottaon May 21, 2020
ShareTweet 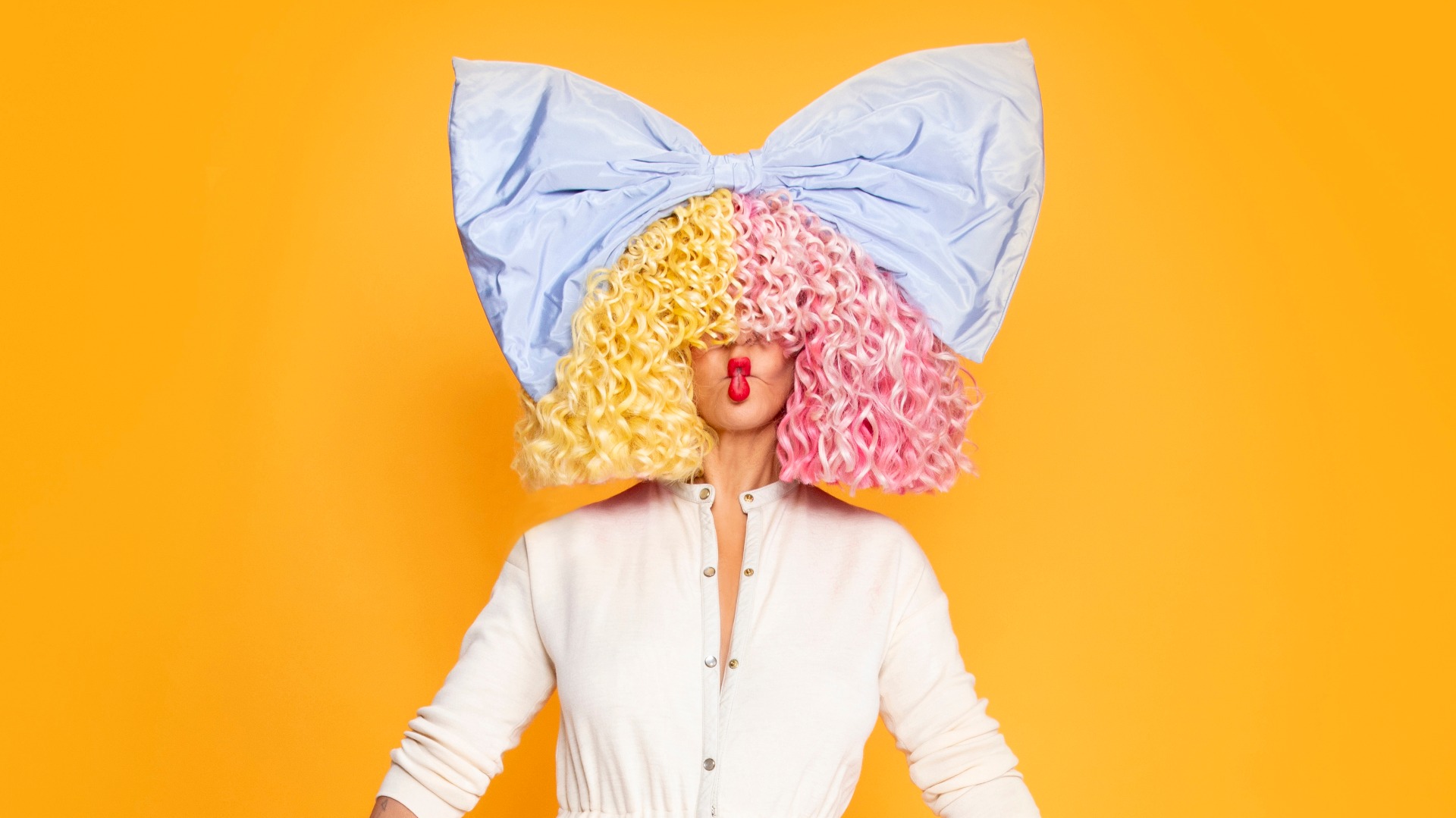 Four years ago this Memorial Day weekend, Sia blessed the congregated masses at City Hall Plaza during her Friday night headlining set at Boston Calling Music Festival. Now as we’re all approaching the holiday weekend, swinging from our home’s chandelier with no festival cheer in sight, the Australian musician is back with a joyous new track called “Together.”

The bright, vibrant single, co-written and produced by Jack Antonoff, is the first from her forthcoming album and film Music, which “explores two of Sia’s favorite themes — finding your voice and what it means to create family,” according to a release. Music was written and directed by Sia, who also contributed 10 songs to its soundtrack, and it stars Kate Hudson, Leslie Odom Jr., and Maddie Ziegler.

Here’s more on the film from Warner Music: “In the movie, Zu (Hudson) is newly sober and finding her way in the world when she receives news that she is to become the sole guardian of her half-sister named Music (Ziegler), a young girl on the autism spectrum. The screenplay for Music was written by Sia and Dallas Clayton based on a short story Sia wrote in 2007.”

The technicolor video for “Together” is sure to bring some sunshine into your life. And as we sit at home this weekend eyeballing that chandelier and quietly deciphering how much weight it could hold, we sure as fuck could use it.