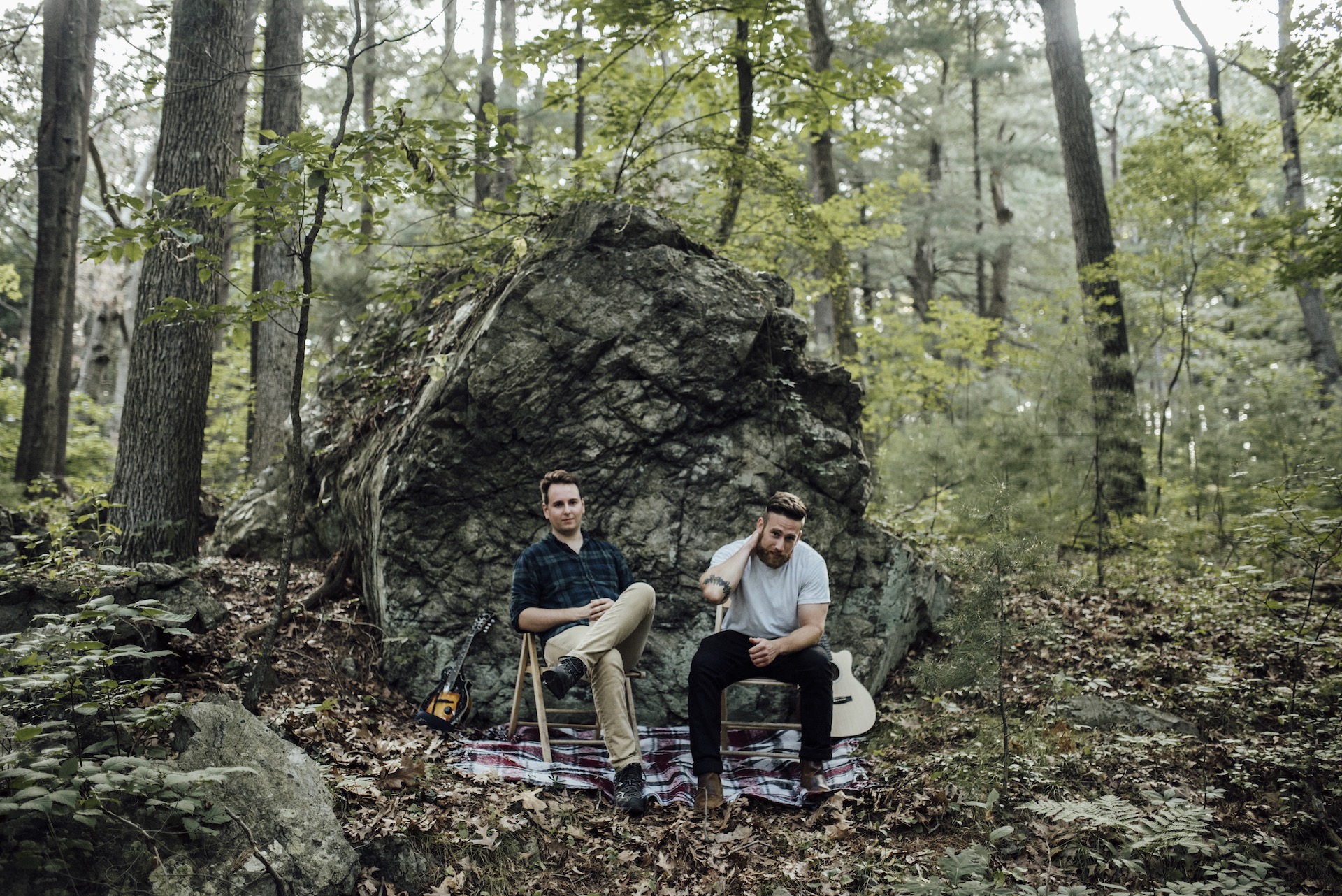 Sometimes, anthems dedicated to “drunkenly swaying in a wooden bar, while swinging large steins of beer with your arms wrapped around your friend’s shoulders” just can’t wait.

While holed up in quarantine, Jake Swamp and The Pine decided that the one thing that shouldn’t stay in isolation was their new single “Chapstick and Change.” Though the song was originally scheduled to drop months from now — closer to the release of the Boston band’s debut full-length album — the group quickly assembled an early release for it, coupled with a DIY music video that compiles quarantine antics from fans.

The video officially came out yesterday (May 19), combining an expected amount of alcohol and Zoom calls with a thoroughly unexpected amount of Swiffer-air-guitar. Appropriately, “Chapstick and Change” highlights the current trend of musicians increasingly looping fan input into their at-home creations, as Grimes, Charli XCX, and Washed Out have from the onset of the COVID-19 pandemic.

“Like many artists, we’re still adapting to how we engage with our fans and provide that important interaction with art and music, so decided to task folks with being goofy and having fun while in quarantine, all to this new single,” the band tells Vanyaland. “They really came through and delivered. To be honest, the music video was never planned, but it just felt right at the time given the feeling and vibe of the song and our goal at providing an anthem to sing and dance around the house to.”