By Michael O'Connor Marottaon May 19, 2020
ShareTweet 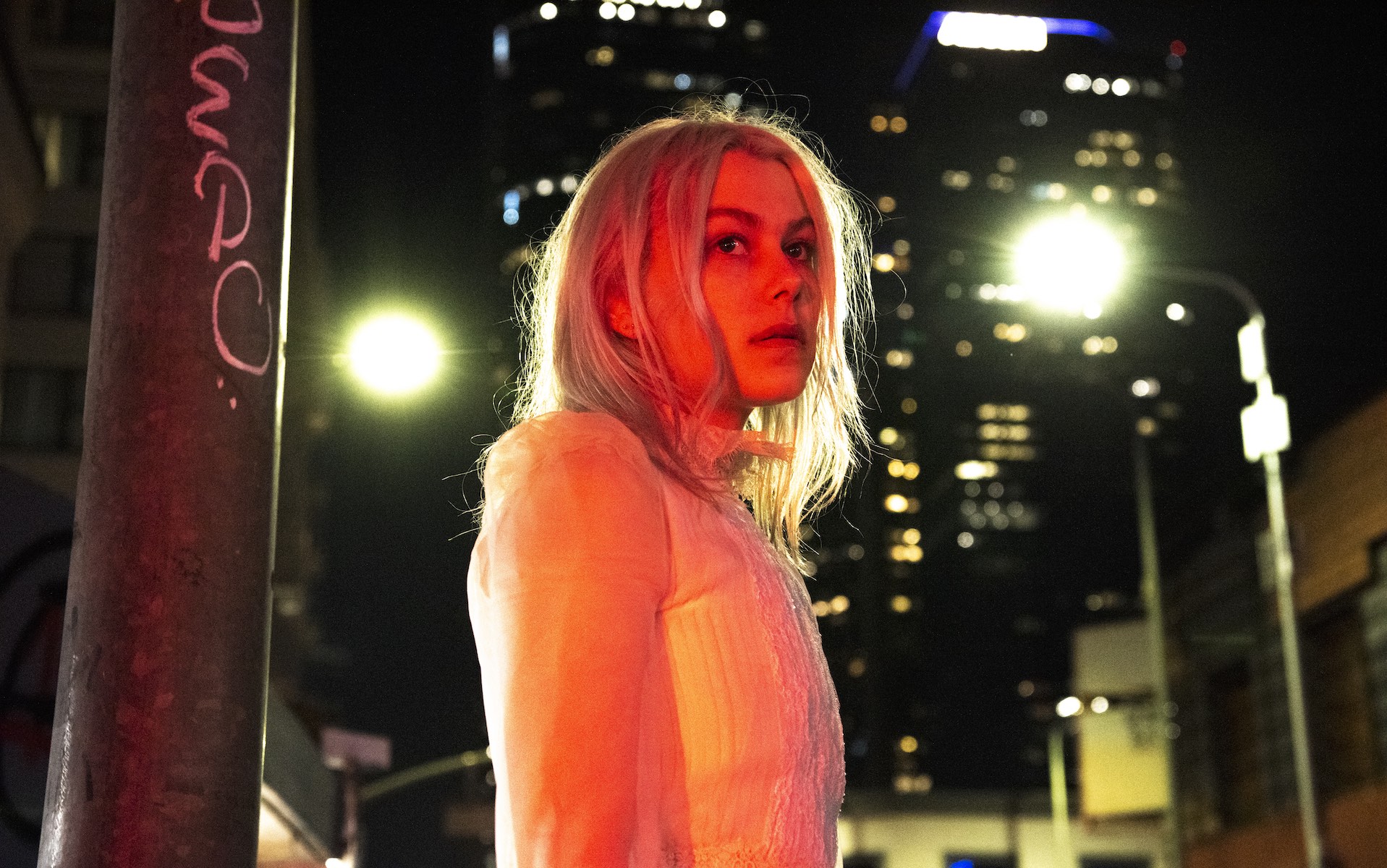 Before all pandemic hell broke loose, Phoebe Bridgers was set to play Columbus tonight, the latest date on a North American tour with The 1975 that would make a festival stop at Boston Calling over Memorial Day weekend. So much for all that. :/

While the touring has been paused, her new album Punisher continues to build momentum toward its June 19 release via Dead Oceans. Today (May 19), Bridgers drops another track from the LP, titled “I See You,” and unveiled plans of a “World Tour” that takes the musician to her kitchen, her bathroom, and two nights live from her bed.

The tour kicks off May 26 with a livestream show from her kitchen, hashtagged #HooliganHangouts, followed by a May 28 bathroom performance as part of Noisey Night In. On June 4, she hits her bed for DIY Magazine’s DIYsolation, and returns to the sheets two nights later “by overwhelming demand.” Get the times via the poster below.

As for “I See You,” the track is the third offering from Punisher, following February’s “Garden Song” and last month’s “Kyoto”. It was originally titled “ICU,” but the name was amended given the current state of things.

“It’s about my breakup with my drummer,” Bridgers says of the song. “We dated for a few years, made music every day, and were extremely codependent. We became like family to each other, so our breakup was extremely tough. But if this tells you anything about our relationship, we wrote this song together, just like everything else.”