‘We’re All In This Together’: Celebs unite to sing ‘Weird Al’ Yankovic’s ‘Eat It’

By Michael O'Connor Marottaon May 14, 2020
ShareTweet 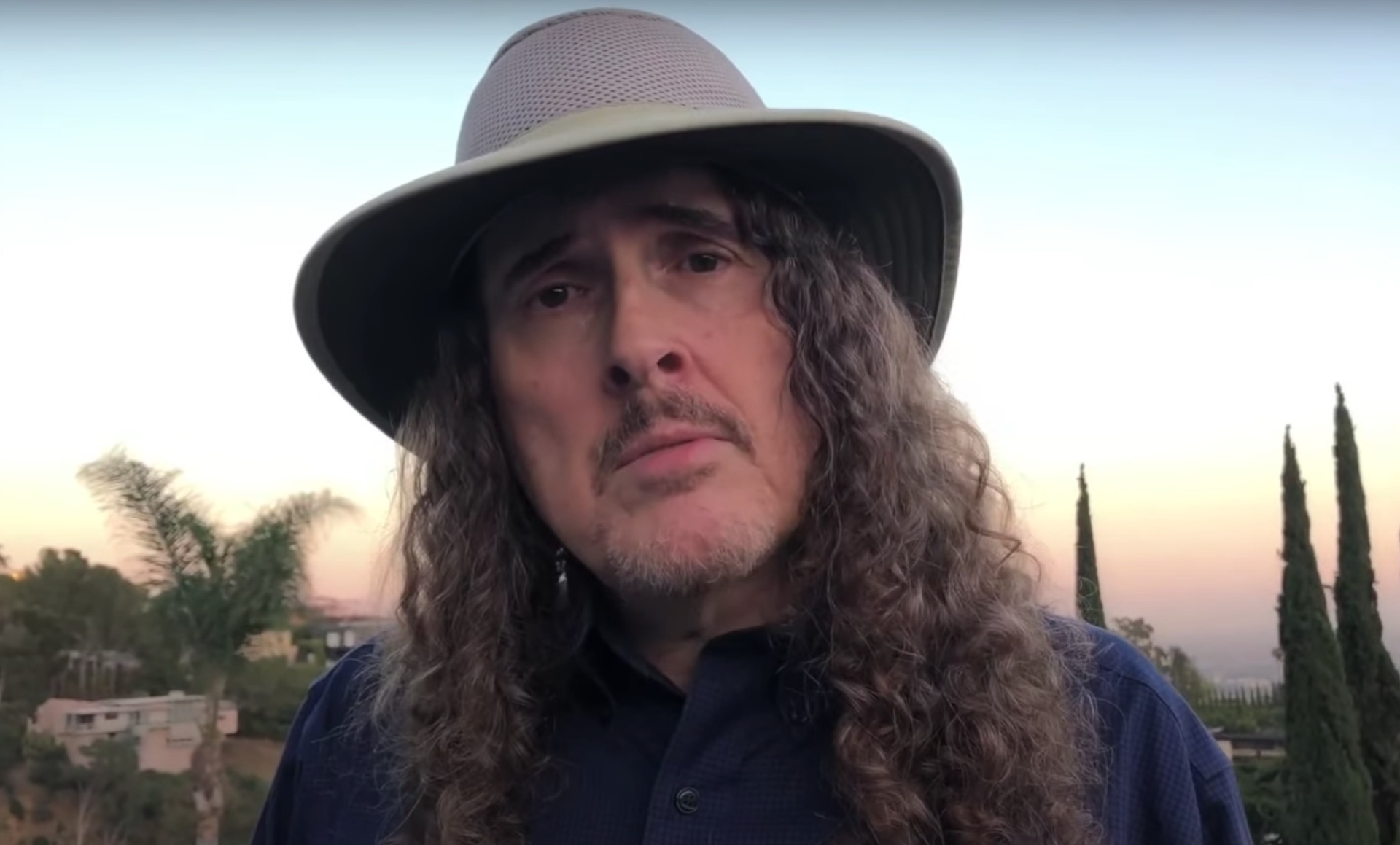 The great American poet “Weird Al” Yankovic once said: “Truly there’s no problem that can’t be overcome when you get a bunch of celebrities together to sing something.”

Actually, he didn’t say it, he tweeted it. And he tweeted it yesterday (May 13), hyping a new video of celebrities inspiring the world during the coronavirus crisis by uniting to sing “Weird Al’s” 1984 global smash Michael Jackson parody “Eat It.”

The video premiered yesterday during the Mr. Show Zoomtacular Annual Business Call Event for Charity, and even though the clip is taking the piss at other celebrity efforts through song — especially Gal Gadot’s “Imagine” sing-a-long from March) the whole thing helped raise money for LIFT.

The cast of comedians here, however, is no joke. Taking part in the video are Mr. Show’s David Cross and Bob Odenkirk, as well as Bryan Cranston, Jack Black, Sarah Silverman (who was in the original “Imagine” video), Paul Scheer, Patton Oswalt, Fred Armisen, Heid Gardner, and others. There’s a whole lotta Better Call Saul representation, which is worth noting.