By Nick Johnstonon May 7, 2020
ShareTweet 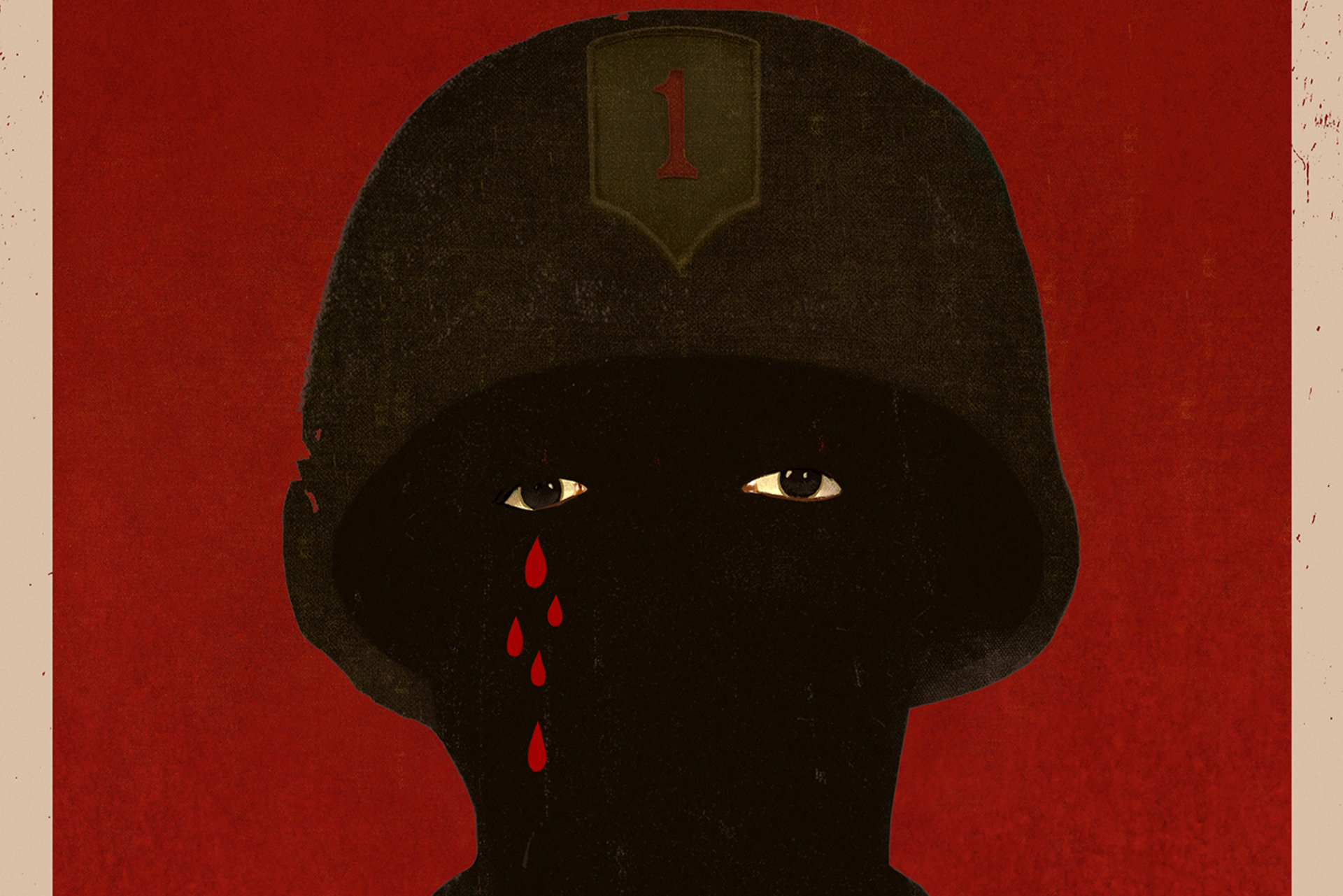 Few filmmakers had a decade as interesting as Spike Lee’s had over the last 10 years. Of course, Lee released two master-class joints — Chi-Raq and Blackkklansman — which were both really well-received by critics and audiences, the latter of which saw Lee receive the Oscar for Best Adapted Screenplay. But the legendary filmmaker and sworn enemy of Reggie Miller has also made some really interesting lesser-seen films, including Red Hook Summer and Da Sweet Blood of Jesus, and his only outright misfire, an adaptation of Park Chan-Wook’s Oldboy is still pretty fascinating in how it operates. That’s to say nothing of his work in television (She’s Gotta Have It) or his documentaries (including a pair of interesting docs on Michael Jackson). So, any day we get new information about a Spike Lee project is a good one, and Thursday was an especially great day. Lee’s next project, Da 5 Bloods, is going to hit Netflix next month, according to the director’s Twitter, and he also unveiled the film’s fantastic first poster in a subsequent post.

Here’s the film’s synopsis, from Netflix:

“From Academy Award Winner Spike Lee comes a New Joint: the story of four African-American Vets — Paul (Delroy Lindo), Otis (Clarke Peters), Eddie (Norm Lewis), and Melvin (Isiah Whitlock, Jr.) — who return to Vietnam. Searching for the remains of their fallen Squad Leader (Chadwick Boseman) and the promise of buried treasure, our heroes, joined by Paul’s concerned son (Jonathan Majors), battle forces of Man and Nature — while confronted by the lasting ravages of The Immorality of The Vietnam War.”

This sounds an awful lot like Lee’s take on something like Rambo: First Blood Part II (which turns 35 this month — expect more on that in the future), and we can’t believe that we aren’t hallucinating this news.

Seriously, we wish this movie was hitting theaters. The first and foremost reason is that it’s the way we prefer watching movies, but also, coming in at a far distant second-place, so that we could hit up our connections and snag one of these bad boys for ourselves. Oh well. We’ll just have to take comfort in the news that Da 5 Bloods will be hitting Netflix so damn soon. It’ll drop on the streaming service on June 12, and we’re already scheduling a Google Hangout so that we can watch it with our pals.