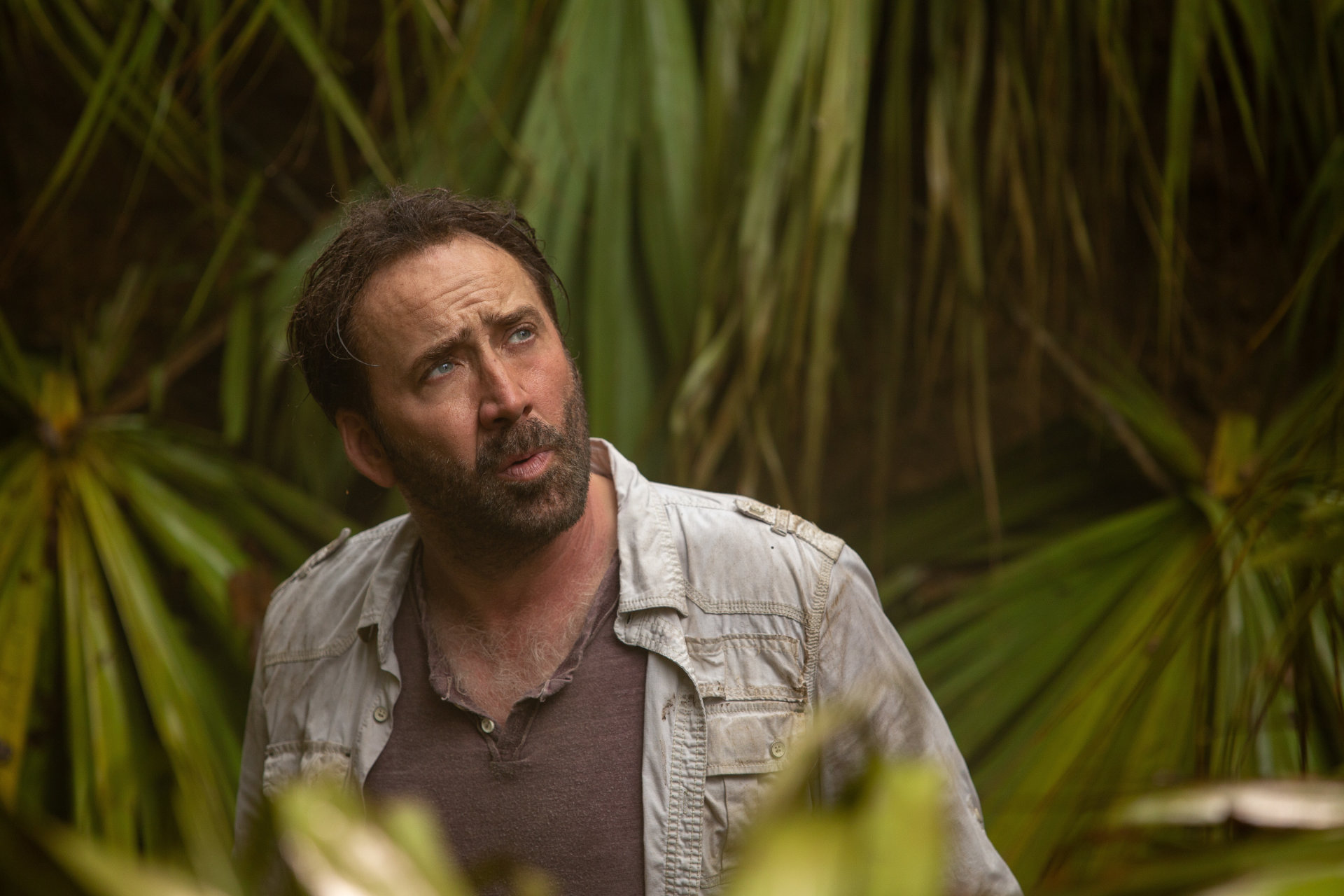 Still from 'Primal' by Lionsgate via MoviestillsDB

Ever since Tiger King premiered on Netflix back in March, it’s been a wild experience seeing the strange saga of Joe Exotic, the tiger handler and “zoo” owner who is currently recovering from the coronavirus in federal prison after attempting to have a hitman assassinate a rival, captivate a national audience. Everybody from Joe Biden to Sly Stallone to potential cult leader Jared Leto has a take on it, but one voice has been absent: That of our greatest living actor, Nicolas Cage. But news broke on Monday that suggests his silence may end soon.

According to Variety, Cage will be playing Joe Exotic in a new miniseries from American Vandal‘s Dan Lagana. It’ll be produced by Imagine Television Studios and CBS Television, and it’ll go head-to-head with Kate McKinnon’s previously announced show, in which she’ll be playing Carole Baskin, Exotic’s sworn enemy. We know which one we’ll be downing all in one day like that dude who loved Easy Cheese on Goof Troop, that’s for sure.

As Variety points out, this is the first regular television role of Cage’s career, and, honestly, we’re really surprised that it took this long for him to wind up on the small screen. Honestly, though, this is some great casting, and we’re really excited to see Lagana and Cage team up — American Vandal is one of the greatest comedies to emerge from the streaming era, and if you haven’t watched it yet, please do so at your earliest convenience. Still, this has to be the meme singularity, right? Cage doing the “I will never financially recover from this bit” here will probably collapse the barrier between the internet and the real world, and soon, we’ll be sharing space on the bus with rare Pepes and anthropomorphic poop emojis.

No word on when production will start up, but God help us all if it does.