Aluna takes full command of the dancefloor with ‘Body Pump’ 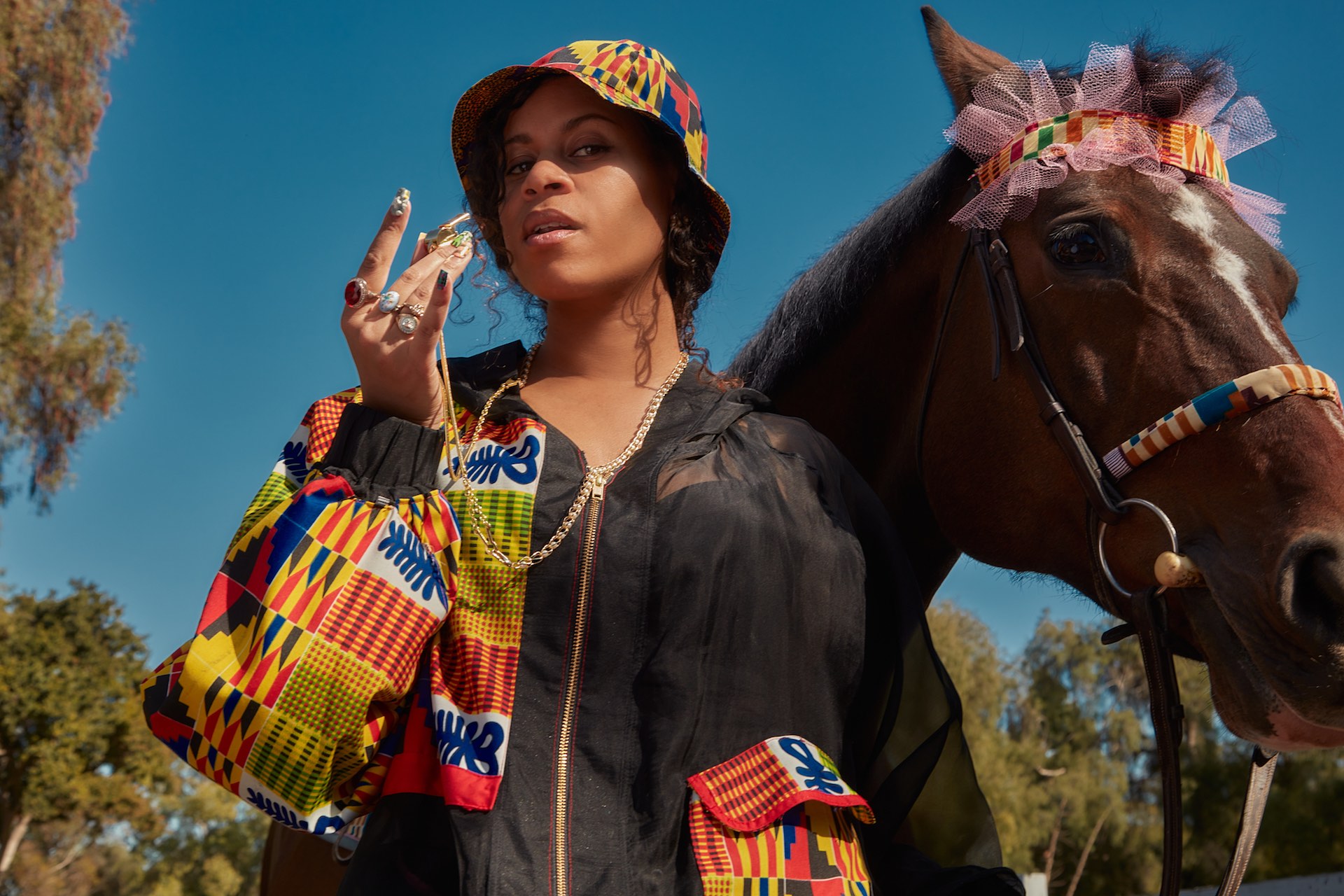 Apparently Aluna didn’t get the memo that all the world’s discotheques are currently closed, because she just released one of the most dancehall-ready bangers of 2020.

Known as one half of the duo AlunaGeorge, the British singer and frontwoman now ushers in a new branch of her career with her first solo single, a sweat-your-Hotpants-off jam called “Body Pump.”

“Having enjoyed being the main ingredient to many successful dance records, I started wanting to create the whole dish,” Aluna shares.

Released earlier this week (April 29), the new track puts her in full command of both her own music and the dancefloor — a feat she once felt was unlikely as a Black woman after spending years surrounded by mainly white folks on club stages.

“In the past when performing on the stages of my white male peers, I always felt like a visitor being one of the few Black women I could see, so it never fully occurred to me to claim dance music as my music, as an artist, even though it was at the heart of my connection to music,” she adds. “Then I looked at the history of dance music and saw how, for example, Chicago house, known as the invention of house music, was pioneered in the Black and Latino LGTBQ+ communities which gave me inspiration to stake my flag in the ground as a Black woman in dance music by taking control of production and songwriting with my own vibe.”

Moved by the culturally vast history of dance and house music, Aluna still strives to curate her own footpath in the genres’ current era. “I’m tryin’ to be different / Don’t make me think about it / I’m tryin’ to be different / Don’t try to make me feel ashamed,” she sings as the track unwinds for its finale. After the prior four minutes of calisthenics, it’s a ferocious cool-down if we ever heard one.