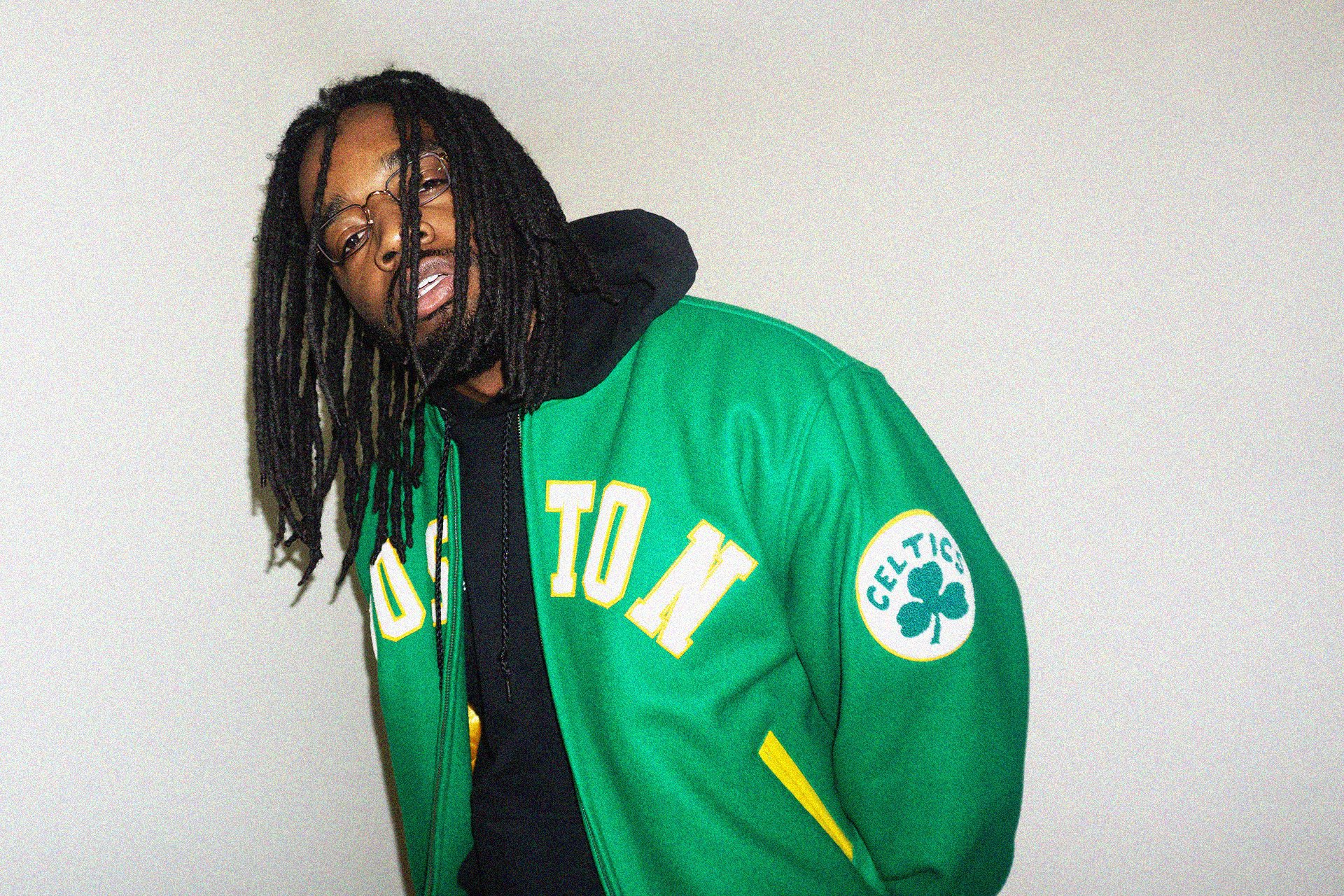 After dedicating an entire record to looking back at college, Austin Fair is finally looking ahead — and looking west.

After sharing his 2019 record Alumni, a college-experience-centric hip-hop tape, the Chicopee-rasied rapper has shared what he feels is lyrically his best record: An eight-track effort called PIONEER, released last Friday (April 17). With it, he hopes to elevate more of the music emerging from Western Massachusetts.

He makes his mission clear from the opening track, a jazz-hop-aligned introductory number called aptly titled “SPECTACULAR.” “Massachusetts rap ain’t nothing like this / We the only source,” he proclaims against a backdrop of soothing, lounge-ready piano notes.

“I feel as though I belong in much bigger conversations musically, to put it simply,” Fair tells Vanyaland. “Being an artist from Western Massachusetts, I feel as though we get overlooked, obviously on a national scale, but even within the state. If I am the one who can shed light and provide powerful music that can be compared to other top-tier efforts around the state, then I believe this album is me kicking in that door.”

Recorded in just two days, the record is a major collaboration with Humbeats, who executive produced PIONEER. The quick turnaround goes far beyond a intrinsic artistic connection between the pair, though; they’re also first cousins, and Fair says Humbeats “has been like a big brother to me as far as I can remember.”

“I wanted to use more rich sounding production as well, which is something I can only do with Humbeats,” Fair explains. “A large percentage of the beats that you hear on PIONEER were created dating back to 2014. Humbeats is so good at what he does that you can reach back into the archives and find gems throughout previous years and make them sound fresh. When I found the right batch, which ended up being about more than half the album, I brought the idea back to Hum in person and we recorded the entire project in two days.”

Following Joyride, another release from 2020, Fair says that PIONEER is his first “true release” for this year, keeping up his impressive pace from 2019, when he released both his albums Alumni and Hippodrome.

“My album output is so consistent because of the greats that I grew up admiring like Wiz Khalifa and Lil Wayne,” he says. “I grew up in an era where my favorite artists would constantly keep us entertained, so I apply that motto to my own work. I have a very intellectual side that people need to hear, which I didn’t focus on for the Joyride project, which was more just a collection of songs I had saved over time. PIONEER is short, sweet, and to the point.”

“Short, sweet, and to the point” almost doesn’t do the record justice, though: Soaked with clever verses and stacked with a variety of hip-hop beats, PIONEER is 29 minutes of Fair’s finest work, underlined by his robust work ethic. In that sense, PIONEER never disappoints — it only ever lives up to its name.

Tap into Fair’s newest vision below.