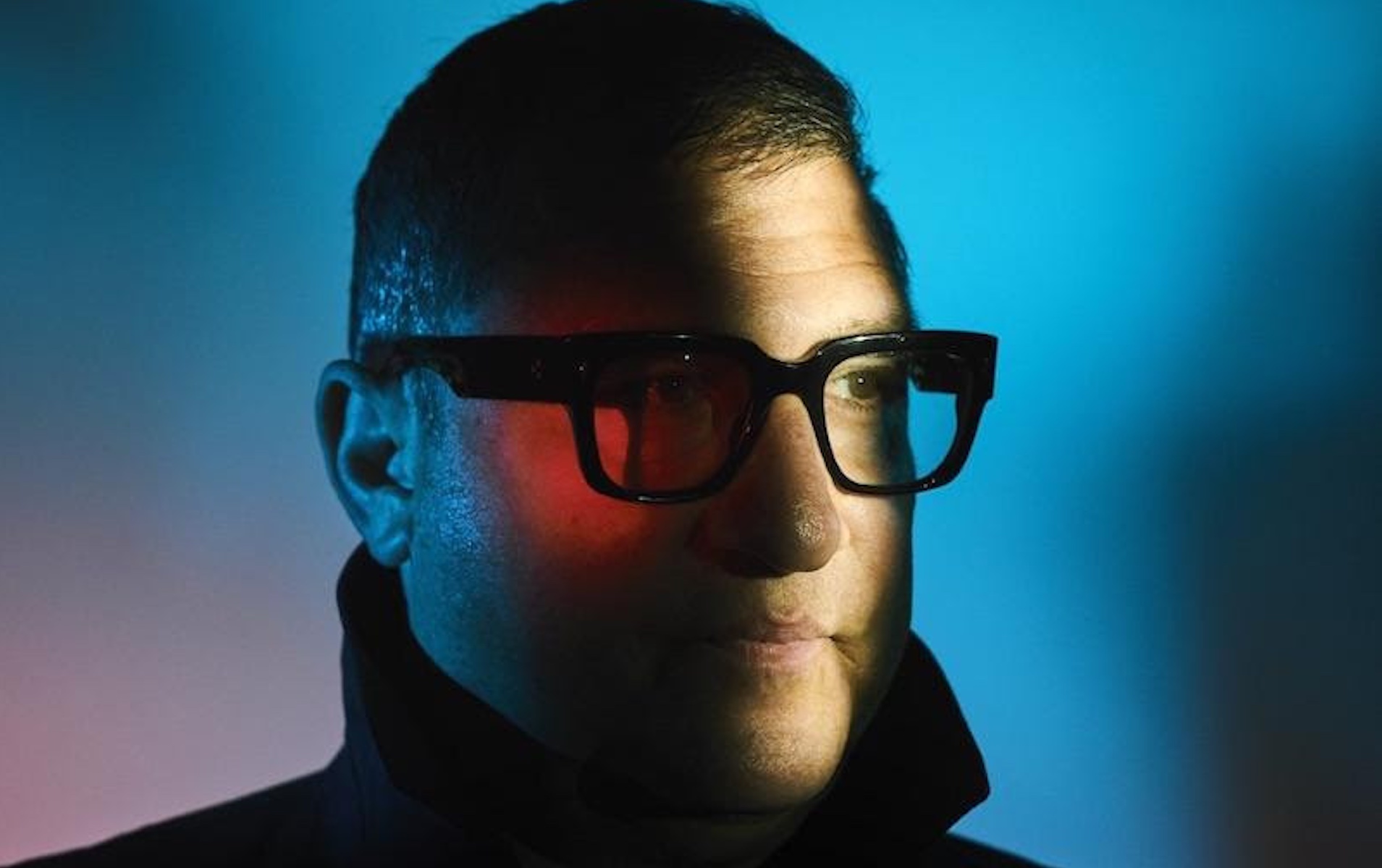 Back in February, Greg Dulli released a pretty fantastic solo record in Random Desire, which found the longtime Afghan Whigs leader sounding inspired and refreshed. He was set to take the album out on tour across North America in the spring, hitting Boston’s Paradise Rock Club in May, but… well, you know the deal by now.

The new deal, unveiled today, is that Dulli has rescheduled most of that tour, with a few cities having to unfortunately drop off and a few venue changes along the way. Notable to us here in New England is a new concert date, but it remains at the same venue: Dulli returns to town to play the Paradise on September 21. All prior tickets will be honored.

Check out the new dates below. And give Random Desire a spin below if you slept on it a few weeks back.