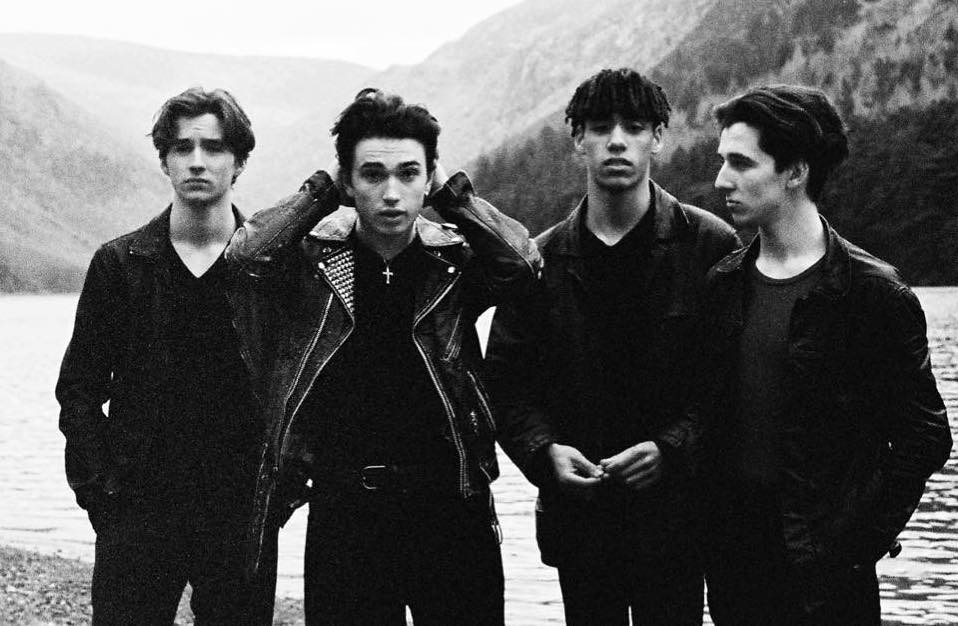 Real talk, Inhaler’s January single “We Have To Move On” stands firm as one of our favorite tracks of 2020, and that was decided before we even knew the frontman’s dad is the singer guy from U2. We got super excited to learn of the Irish band’s spring North American tour, which included a very sold-out appearance At ONCE Somerville (GoFundMe) this month, but then those feelings faded away as Inhaler’s tour, along with everything else, had been postponed or cancelled due to the ongoing coronavirus pandemic.

But good news awaits, and today Inhaler have rescheduled their North American tour for the fall, and along with the new dates comes a new venue for the Boston market: Inhaler will now play The Sinclair* in Cambridge on September 12. (*GoFundMe.)

“Unfortunately due to the COVID19 crisis, we have had to reschedule our April/May North American dates,” write Inhaler on Facebook. “The tour will now take place September 2020. All tickets for the original dates, including Boston, remain valid for the new dates. …[W]e are delighted to announce extra show dates in Columbus, Minneapolis, Vancouver, Seattle and Portland.”

The bigger room here in the Boston market means that if you missed out on getting tickets the first time around, you are given a second chance. Peep the new dates in full below.