Quarantainment: Thao & The Get Down Stay Down craft a video via Zoom 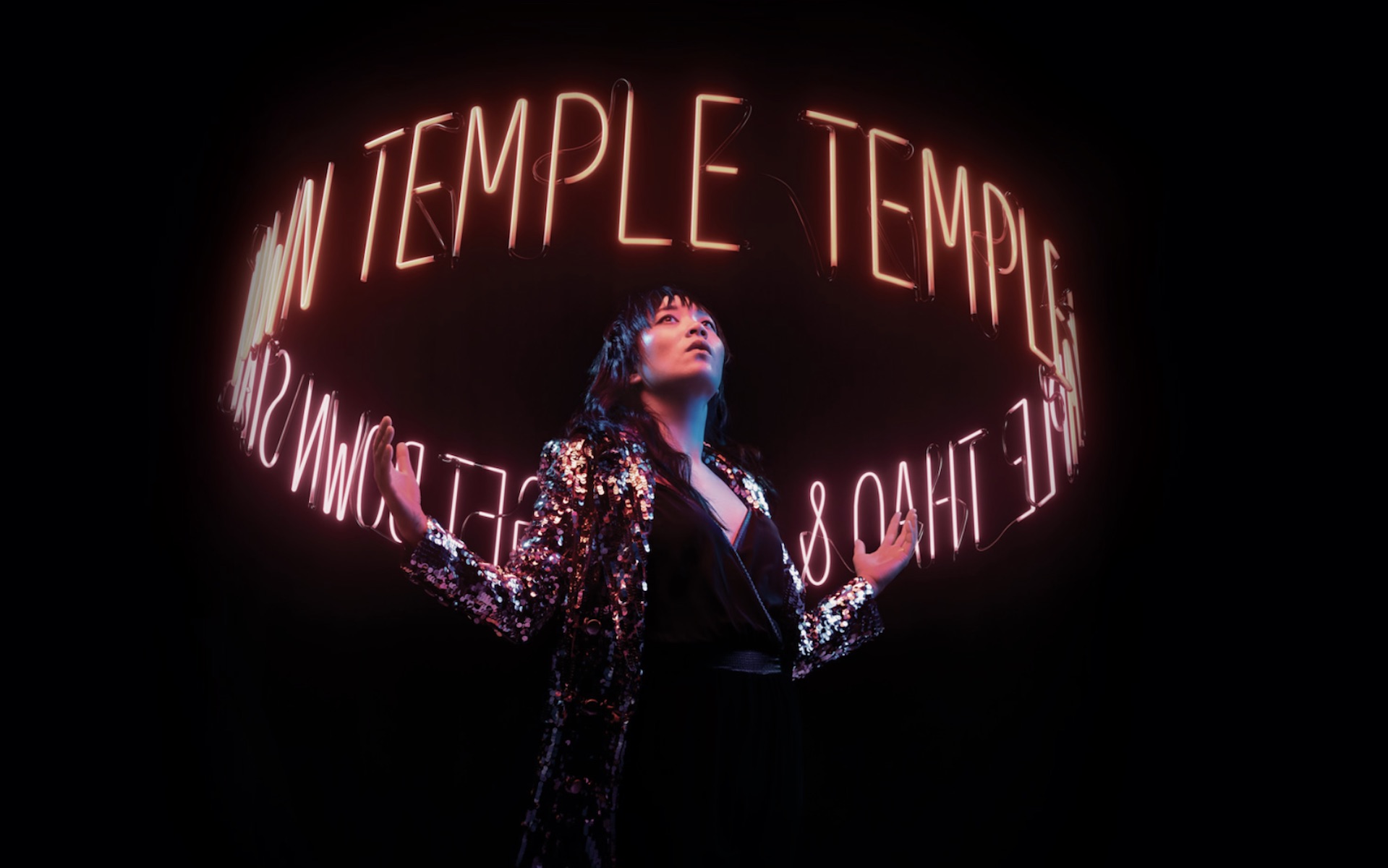 Last month, Vanyaland unveiled the Quarantainment series, hyping new music, film, and comedy releases under the basic idea that we are all stuck indoors coping with the ongoing pandemic. But there’s perhaps no release better reflecting Quarantainment than the new music video from Thao & The Get Down Stay Down.

The Bay Area folk-rock group, who are set to play Boston’s Paradise Rock Club on July 25 (fingers crossed), released a new video for their single “Phenom” — and the entire thing was choreographed and recorded over video conferencing network Zoom.

“There was going to be a video, but then there wasn’t, but now there is!” writes Thao Nguyen on Facebook. “We were due to shoot the original ‘Phenom’ video in late march in LA — shoot was of course rightfully cancelled. With the California Stay at Home order the fate of the video and the release of the song (like everything) was very much in question until we decided video could and would be constructed/filmed entirely within Zoom. We also decided it should happen VERY QUICKLY. ‘Phenom’ video was conceived of and made within one week!”

Pretty cool stuff, and a true sign of the times. And another way of realizing that yeah, we are all in the together, whether you’re sitting in another boring-ass video conference or making music videos. As for “Phenom”, it was directed by Erin S. Murray and Jeremy Schaulin-Rioux, produced by Victoria Fayad, and choreographed by Murray.

Watch “Phenom” below, and look out for Thao & The Get Down Stay Down’s new album, Temple, out May 15.