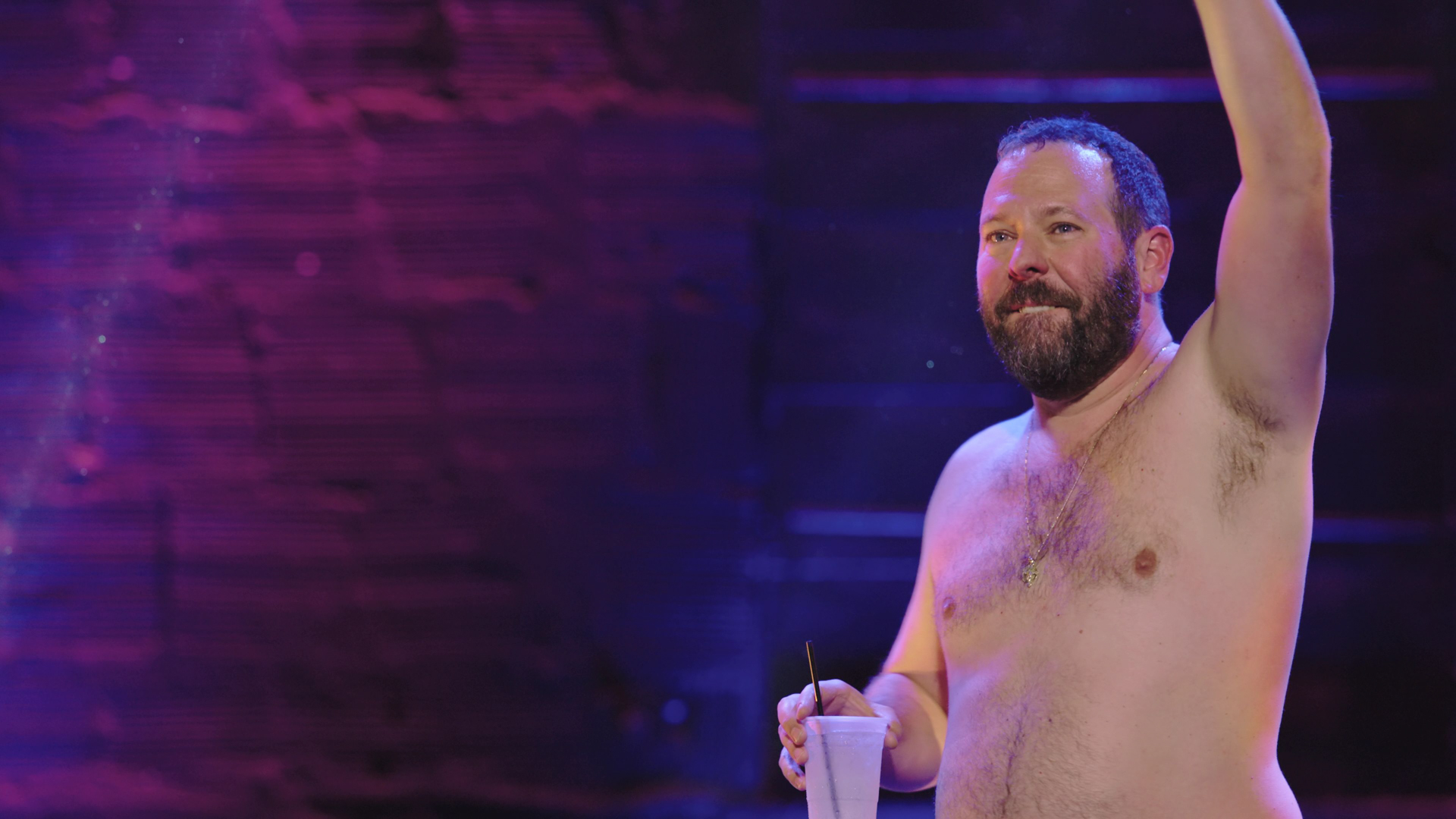 After a cool eight hours spent with some of comedy’s biggest names this past weekend, partying hard into the wee hours of Sunday morning, there are many moments during Laugh Aid to look back on and praise as comedy gold. But arguably the biggest highlight came after the show, as it was announced by Comedy Gives Back, the non-profit organization behind the event, that the event raised more than $368,000 for working comics in need during the shutdowns that have come as a result of the coronavirus (COVID-19) outbreak.

Not only was the show a major success in the financial department, but it also brought about a vast array of comedic and creative freedom. Whether it was Iliza Shlesinger’s Panic Pantry cooking show, Neal Brennan’s Corona Diaries, Daniel Sloss reading excerpts from his upcoming book, the character work and guitar stylings of Marc Maron, or Bert Kreischer crashing Whitney Cummings’ hosting block and subsequently getting roasted on Twitter for fan-girling *so* hard over Adam Sandler, there was a little bit of everything for everyone throughout the marathon broadcast.

Kurt Braunohler and Dan Cummins gave a few entertainment and survival tips for our time in quarantine, Ron Funches offered a few words of encouragement, Dane Cook and Seth Green premiered a short film they made, Ray Romano read a few jokes in his notebook from his closet — it was a wild ride through and through for a great cause, and if you haven’t completely filled your streaming schedule, you can check out the special in all of its glory here.