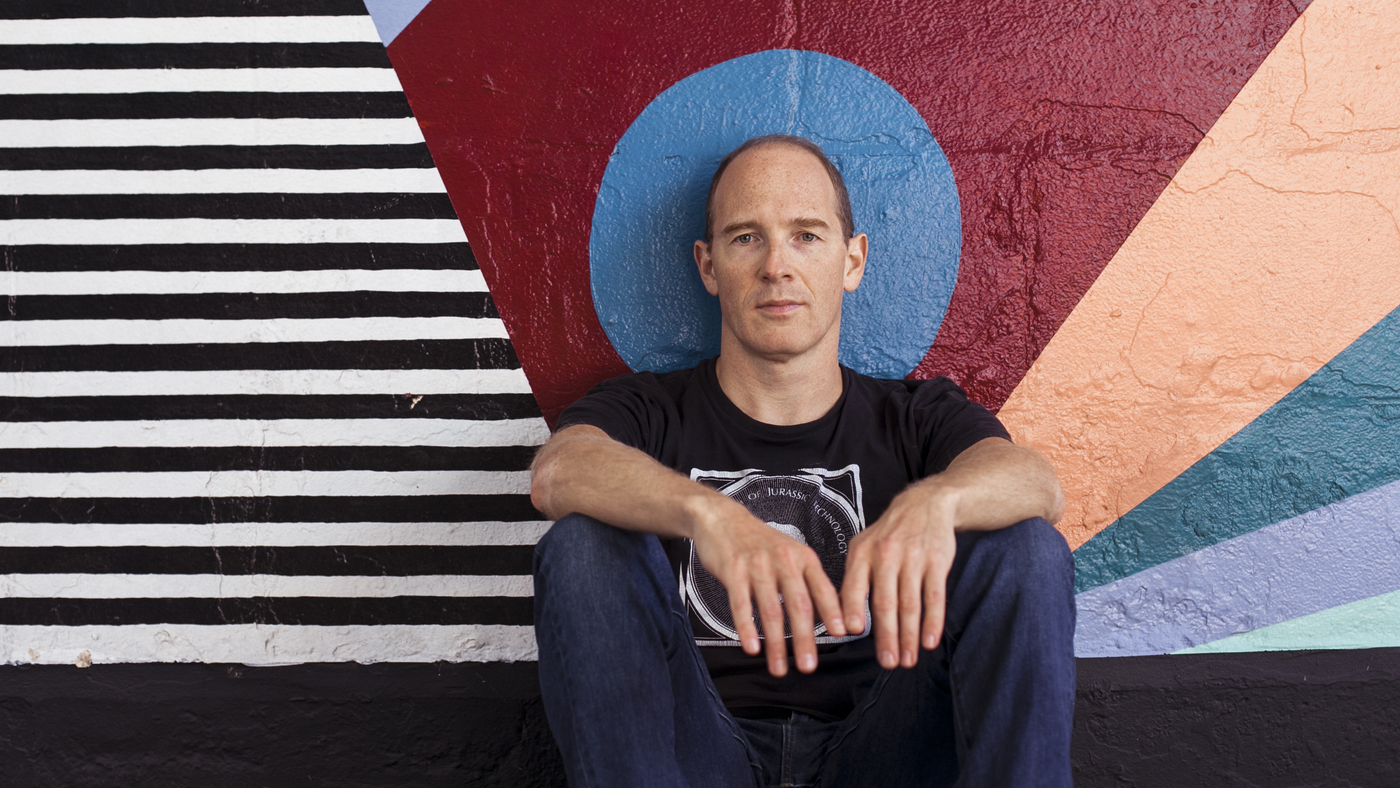 If you asked us where we’d be the night of Sunday, March 15, two options come to mind: Either seeing Boston metal dudes Black Mass in Allston, or over on Lansdowne Street catching Caribou at The House of Blues. We’re all fully aware that all hell broke loose right around that time, so obviously neither of those shows happened. We’re certain Black Mass will fire up their thrash as soon as we’re allowed outside again, and now we have confirmation that Caribou is coming back to town as well.

Daniel Snaith’s electronic music project, which in February released a fantastic new record in Suddenly, has announced a run of rescheduled North American tour dates, and included is an October 20 date at Royale.

Important to note that not only is that a different venue than the cancelled gig, but it’s also another promoter, so check in at your point-of-purchase for ticket transfer and/or refund info.