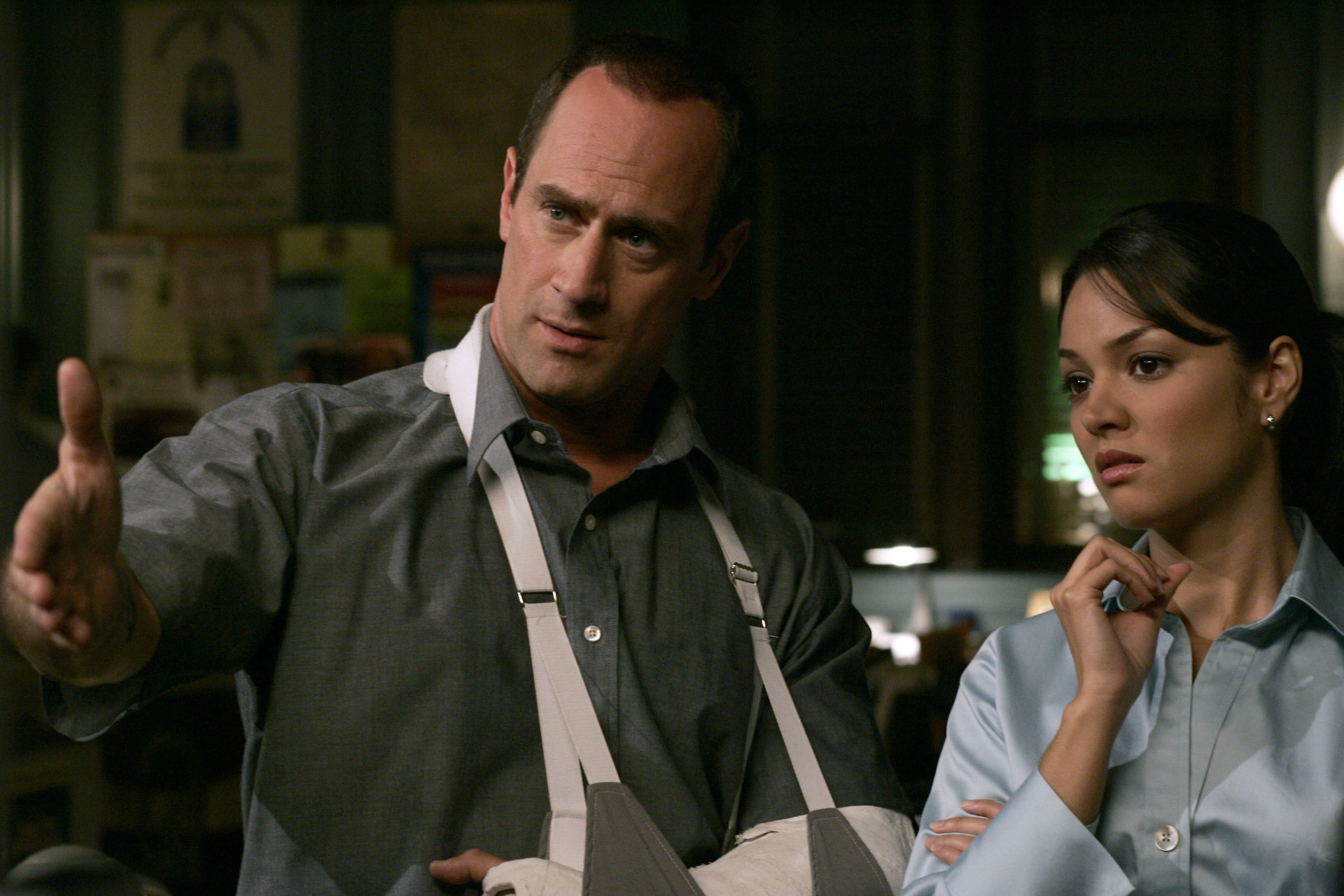 Still from 'Law and Order: SVU' by NBC via MoviestillsDB

It’s been a big week for fans of Chris Meloni, the wonderfully square-jawed actor who delighted audiences for years on as Detective Stabler on Law & Order: SVU and Chris Keller on Oz, and who will still elevate our heart rates and make us punch the air every time he shows up in a random movie or TV show. First, Meloni drove the internet and fans wild with a pair of selfies showing him clad in a kilt (we’ve embedded it for your viewing pleasure below), and, now, he’s returning to his most iconic role.

That’s right: Detective Stabler is returning to television. Variety is reporting that Meloni will star in a new SVU spin-off, headed up by the Greatest Name In Television, Dick Wolf. If you listen hard enough, you can hear a thousand Murderinos screaming with joy right outside your window.

According to Variety, “[t]he show will reportedly follow Stabler as he heads up the organized crime division of the NYPD.” That’s a pretty damn good premise, all things considered, and we can’t wait to see how Meloni’d to the Mob would play out. The show’s been green-lit for a thirteen-episode order at NBC, and we imagine that it might go on for longer if successful. It may not be the SVU return that the most ardent of Law & Order fans might have hoped for, but it’s way better than nothing.

There’s no word yet on when this new spin-off might air, so you’ll have to wait for a bit more information before totally freaking out. However, if you need your Meloni fix, we’d recommend you check out Happy!, a wonderfully bizarre SYFY show in which Meloni plays a disgruntled hitman who’s followed around by an imaginary pegasus named, you guessed it, Happy, voiced by Patton Oswalt. It’s currently streaming on Netflix, and it’s well worth some social-distance viewing. Of course, knowing the people who are probably reading this, you guys will probably just binge-watch SVU re-runs again, and we can’t blame you for that.

And without any further ado: