Quarantainment: The biggest streaming film releases of the week 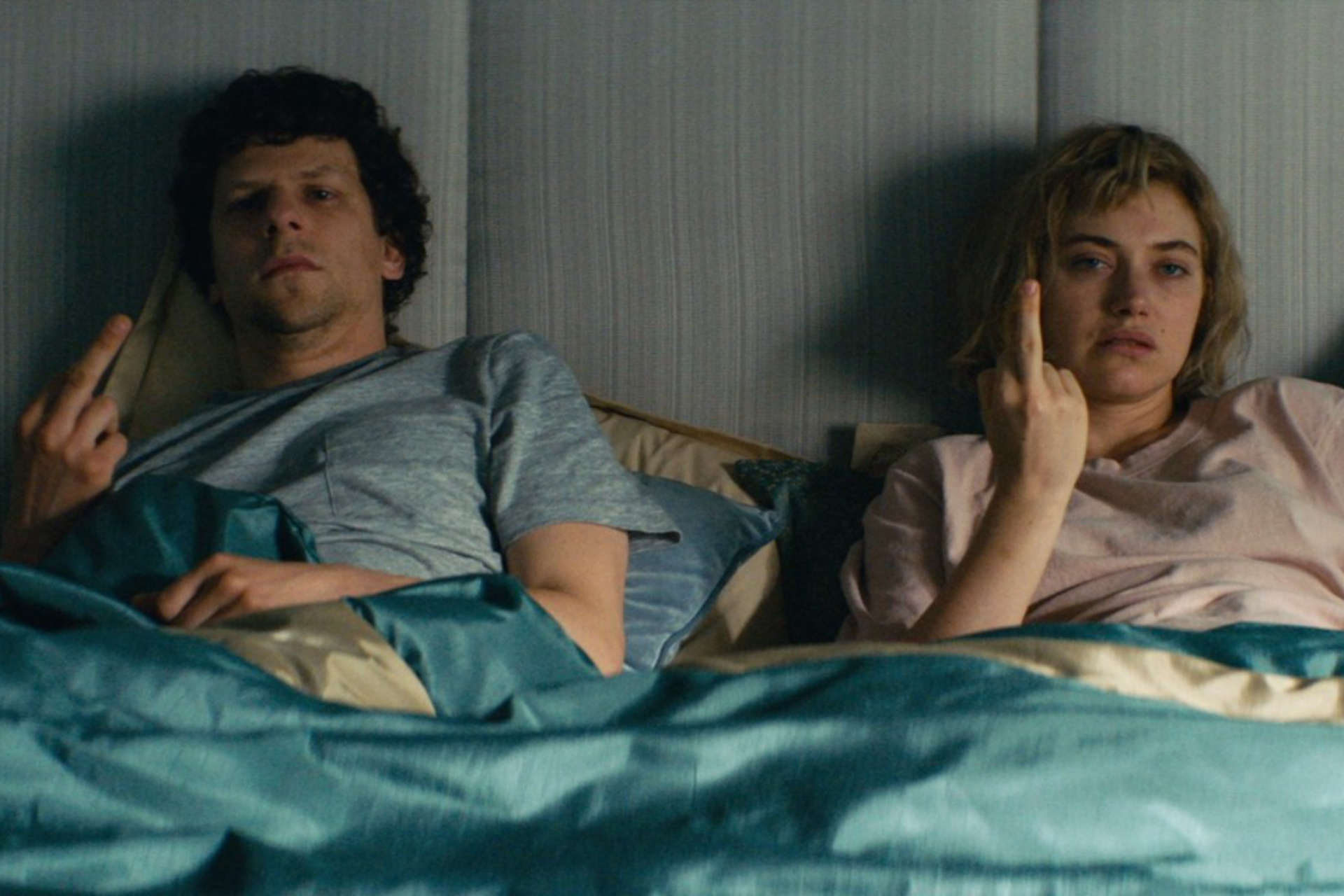 Bored yet? If you’re not, we honestly want to know what stash of awesome drugs you’ve got and/or want to pay for a day pass to whatever wild dungeon you’re running in that basement apartment. Honestly, though, you’re probably like us: Digging through the bottom of the barrel on Netflix and all of your other streaming services, while picking pizza crumbs out of your belly button and feeding them to your pet of choice. Well, have no fear: Studios have been dropping their recently-in-theaters releases all over the internet recently, especially on your preferred digital storefront or video-on-demand service.

We brought you the news that Universal was going to drop most of their in-theaters titles on the ‘net last week — The Hunt, The Invisible Man, Emma., and, coming soon, Trolls: World Tour — and those are, of course, still available for purchase. We also highlighted some of the selections available at the Coolidge’s virtual screening room, and you can still check those out as well. These, however, are some of the new titles that you can watch right now, provided you’re willing to pay for them.

Based on the box office receipts, you might not have seen Cathy Yan’s Birds of Prey when it was in theaters, and you might not have even known that it was a Harley Quinn movie, at least according to Warner Bros. and their last-minute attempts to re-name the movie. Well, now you have the chance to watch it at home, and we’re here to tell you — that is if you haven’t already read our review — that it’s a damn good superhero movie, which Yan directs the hell out of. Your mileage with the increased focus on Harley Quinn might vary, depending on how much you dig the character, but we had a lot of fun with it. You might, too. (VOD, $19.99)

We never got the chance to review Bloodshot thanks to the wave of insanity that hit us like a tsunami a few weekends ago when it hit theaters, but we did see it, and we’re here to tell you that it is a Good Movie. It’s a Vin Diesel vehicle, which means it’s dumb as hell, but it’s also a Vin Diesel vehicle, so it’s also fun as hell? Who would have thought the man behind The Fast and the Furious movies and the XXX series would have had it in him? The set pieces are fantastic (especially the one set in a flour-filled tunnel, entirely in blood-red lighting), Toby Kebbell is appropriately unhinged, and it’s perfect for getting stoned while in self-quarantine. Bloodshot might be what you need right now. (VOD, $19.99)

The Call of the Wild

Here’s something that might surprise you: This Jack London adaptation isn’t really bad at all! Sure, the CGI dog is done pretty badly, and there are some occasionally awkward moments involving said dog, but, as we said in our review when The Call of the Wild was in theaters, had this been a traditionally animated movie, it probably would have been acclaimed for its sturdiness. Plus, it’s got a great old man Harrison Ford performance in it. If anything, it’ll be better than most of the stuff you’d find for kids on whatever rando streaming service you’d search through, so give it a shot. (VOD, $14.99)

We saw this remake of Force Majeure starring Will Ferrell and Julia Louise-Dreyfus back at Sundance, and our recommendation hasn’t changed: stay as far away from this one as you possibly can. Unless you’re a masochist and you can’t get a virtual appointment with your Pro-Domme for another two weeks, you have absolutely no reason to endure this torture. (VOD, $9.99)

Portrait of a Lady on Fire

We loved this movie back when we saw it at IFFBoston’s Fall Focus (please donate money to them so that the Festival can endure through these tough times), and as a treat, Céline Sciamma’s beautiful eighteenth-century romance, about a painter who falls in love with her subject, hit Hulu earlier on Friday. That’s right: You can watch it free with a subscription at your leisure, in between the Lego Masters and MasterChef re-runs that normally are what we turn to Hulu for. We highly recommend that you do so. (Hulu, free with subscription)

The first of two Jesse Eisenberg movies hitting VOD this week, Resistance tells the story of Marcel Marceau (Eisenberg), who was in the French Resistance back in World War II before he became a world-renowned mime. It comes from Hands of Stone director Jonathan Jakubowicz (remember that movie? It was about Roberto Duran, and everybody said “No Mas” to it), and the reviews haven’t been great, but, hell, your grandparents have to have something new to watch in the middle of all of this too. (VOD, from $6.99)

Hey, wanna hear something creepy? The suburbs are a nightmarish hellscape where conformity will eventually supersede individualism and drive you mad, back to where you began. This seems to be the theme of Lorcan Finnegan’s Vivarium, where Jesse Eisenberg (where have we heard that name before?) and Vanyaland fave Imogen Poots move to a subdivision where all the houses look the same, and creepy shit starts to happen! We’ve heard some mixed things from friends who saw it at Fantastic Fest this past year, but we’re gonna give it a shot this weekend regardless. (VOD, from $6.99)

We were unable to review The Way Back when it came out, thanks to Warner Bros. pulling the preview night screenings of the film even after they’d already sold tickets for it, but it’s a solid-as-hell and moving drama. Sad and drunk Ben Affleck coaching a rough-and-tumble basketball team? What’s not to like about it? We really admired the way that Gavin O’Connor’s script doesn’t let Affleck’s character off the hook for his behavior, even as it delves deep into the reasons why he’s a sad and broken man, and Affleck’s performance is something to behold, in which he channels plenty of painful real-life experiences into something genuinely moving. For those missing March Madness right about now, we highly recommend watching this one. (VOD, $14.99)