RIP: Stuart Gordon, director of ‘Re-Animator’, has died at 72 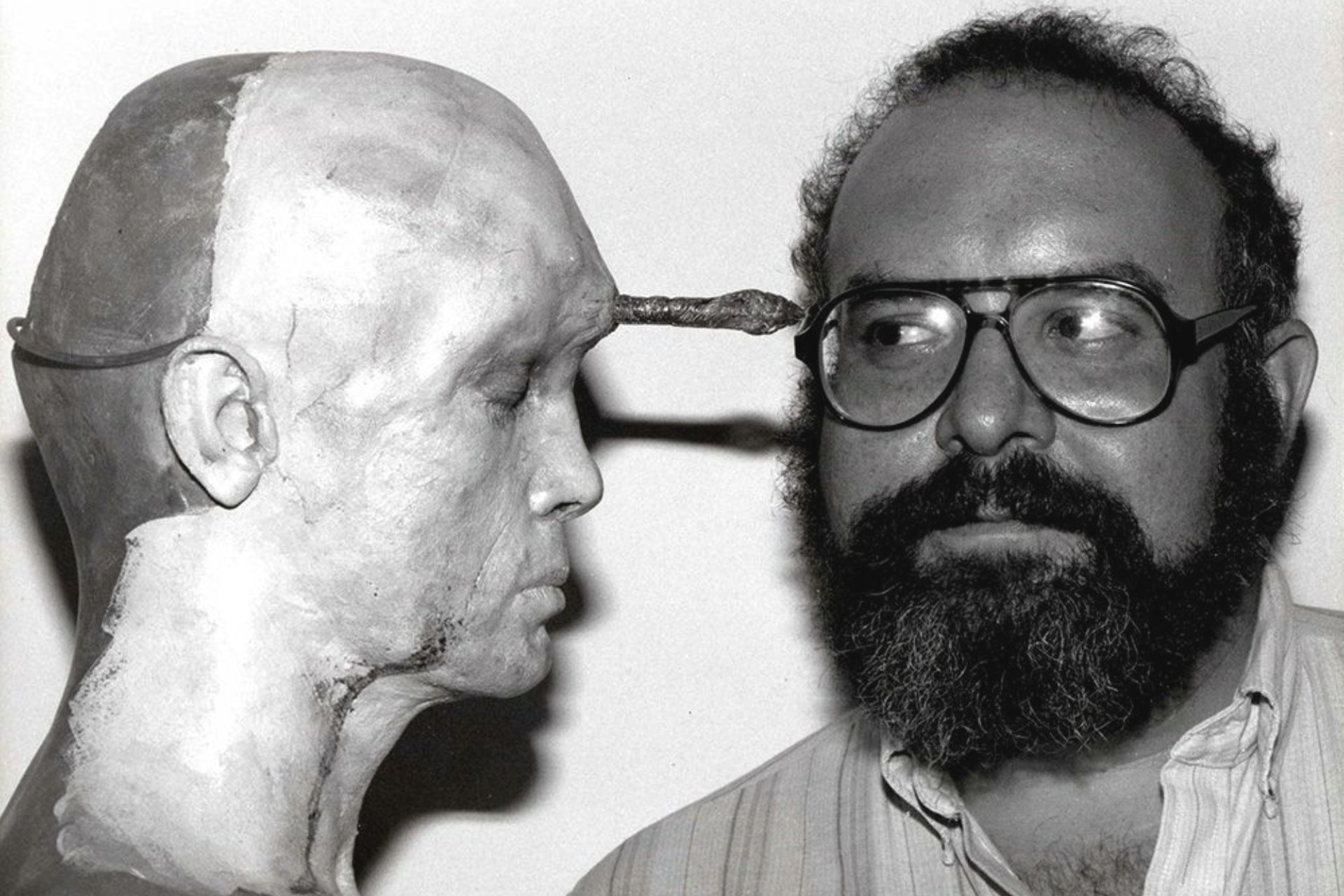 BTS still from 'Re-Animator' via MoviestillsDB

Stuart Gordon, the influential cult-movie director of classics such as Re-Animator and From Beyond, passed away on Tuesday night at the age of 72, according to Variety.

Stuart Gordon was a legend in the genre film world, as anybody who’s seen his movies in a packed theater can attest to you. He had a special touch for gory, practical-effects horror, and understood how to put H.P. Lovecraft’s work on screen like no other director since. We could partially attribute Lovecraft’s massive popularity in the modern era to Gordon’s adaptations of his work, which garnered a canonical status amongst the hardcore horror faithful and trickled down to the mainstream over the years. If you grew up in the ’90s, you’ve probably been exposed to Gordon’s work without actually having to seek it out: he co-created and produced the Honey, I Shrunk the Kids series for Disney, and even directed an episode of the television show at one point.

He was wildly prolific outside of the film world, and, in recent years, he’d returned to his theatrical roots, working in the Los Angeles theater scene. Years earlier, he was a co-founder of the Organic Theater Company, alongside his wife, Carolyn Purdy-Gordon, which has produced a number of now-classic plays over its existence in Chicago. He’s survived by his wife, daughters, grandchildren, and brother. His influence in the horror world will be felt for decades to come, and he’ll be mourned by fans all around the world.

Tributes from Gordon’s friends, collaborators and the filmmakers that he influenced have been coming in on Twitter all day long. Here are only a few of them:

If you subscribe to the horror streaming service Shudder, they’ll be live-streaming three of Gordon’s films — Re-Animator, Castle Freak, and Stuck — back-to-back-to-back on their main channel starting at 8 p.m. Eastern. He will be dearly missed.