Matt Braunger embraces his comedic efficiency with ‘Please Hold Me’ 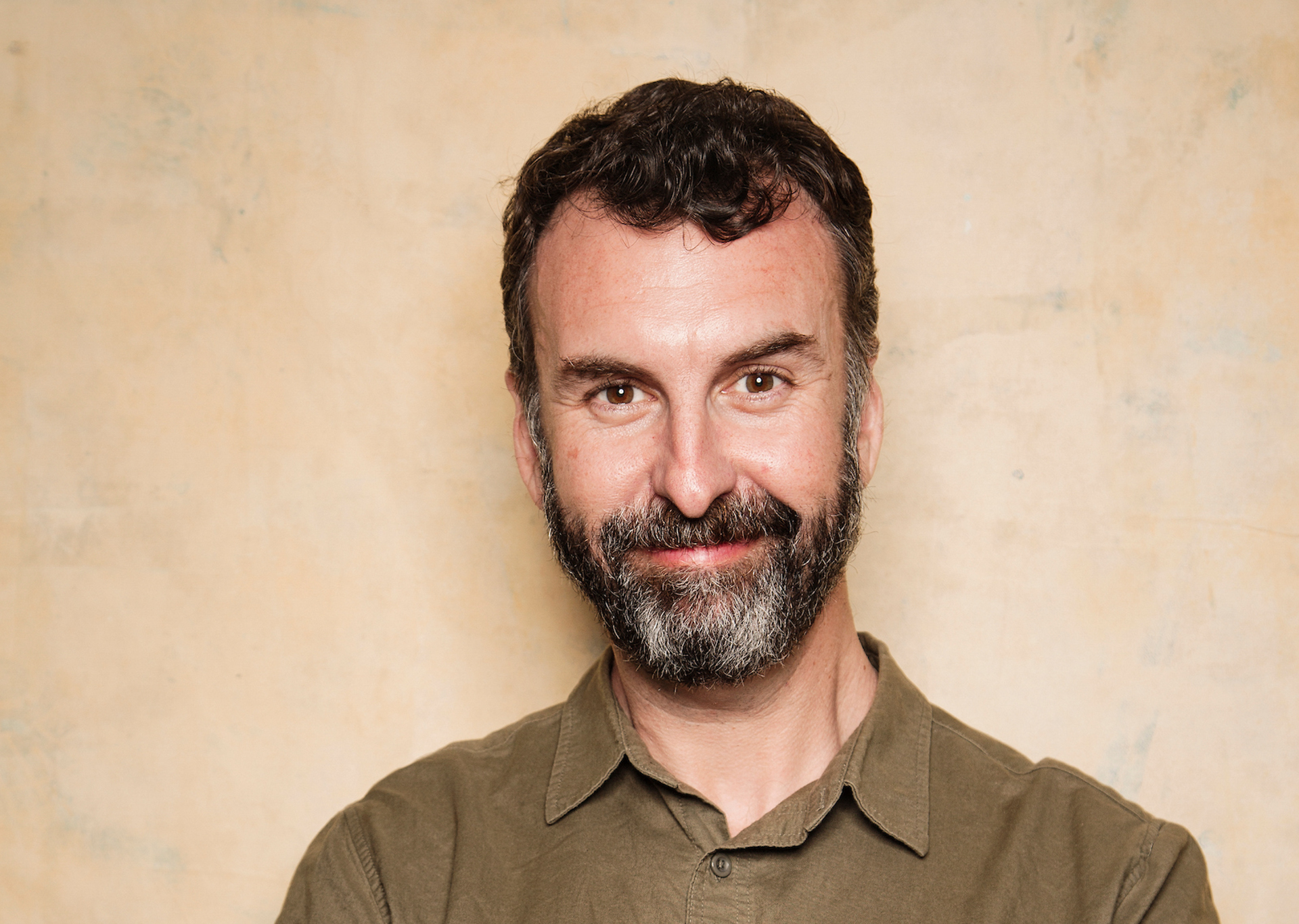 From creepy drunk guys in bars to angry drunk guys on buses, the Portland-bred comic offers a seminar on how not to be

It’s been a little while since Matt Braunger recorded an hour of material during his New Year’s weekend stint at Vermont Comedy Club on the tail end of 2018, and now it’s finally here, quite literally begging for your embrace.

Please Hold Me, which dropped last Friday (February 28), might not be the most recent hour he’s toured the country with, or even the second most recent — but it’s new to us, and that’s what matters. It also marks Braunger’s first exclusively audio-format release in over a decade, and while he has nothing against the visual aspect of a special, the ability to worry less about making sure everything *looks* perfect makes the prospect of putting out a stand-alone audio album all the more enticing.

“It’s rad to put out just a straight up album, which I haven’t done in, like, 11 years,” Braunger tells Vanyaland. “I love specials, but in the end, I feel like I like albums more because I listen to them more, so it was exciting to just put out a record, instead of a special and a record.”

Along with the comedic and personal evolution Braunger lets us in on from album to album with his largely autobiographical storytelling, the Portland, Oregon native has upped his game in the editing realm of the 53 minutes of material displayed on the record.

As he continues to subconsciously chase what he considers to be the “casual genius” of Dave Attell’s Skanks For The Memories, where there’s virtually no dead space or fat in the material, Braunger takes listeners on a journey through aspects of his marriage, dropping untimely obscenities while on the set of a Disney show, texting with his parents, and his fascination with the lovable dopiness of former New England Patriots star Rob Gronkowski.

Even with all of the natural changes taking place in his material, one thing that Braunger has always worked to consistently keep as an anchor to his material is his closing story, and this album is no different. Now, while his main focus is always to bring the funny, another leading factor in saving arguably the best for last is how it brings the room together.

“I always try to end a set with a barn-burner story, and I feel like this one is up there with ‘Wildcattin’’, or ‘A Ghost at the Two Man Party’, or ‘Owls’, because it’s one of those stories that unifies the room,” says Bruanger. “You always want to bring people in, and there are so many stories that I would like to tell, but you don’t want to go right to talking about working on some Hollywood show, because it leaves people feeling like they can’t relate to that experience.”

This won’t be the last you hear of Braunger in 2020, as he is slated to shoot his next special soon, in addition to making his way to Springfield’s Roar! Comedy Club in April. But in the meantime, the MadTV alum is just hoping that Please Hold Me offers everyone an escape from the nonsense and hardships they’re dealing with in the moment, and brings more people out to see him in a live setting.

“I just want people to forget about whatever is bothering them, and for them to have a good laugh, and if they relate to it and it makes them feel good, that’s just gravy,” says Braunger. “Beyond that, I hope people listen to it and tell their friends about it and come see me out on the road.”