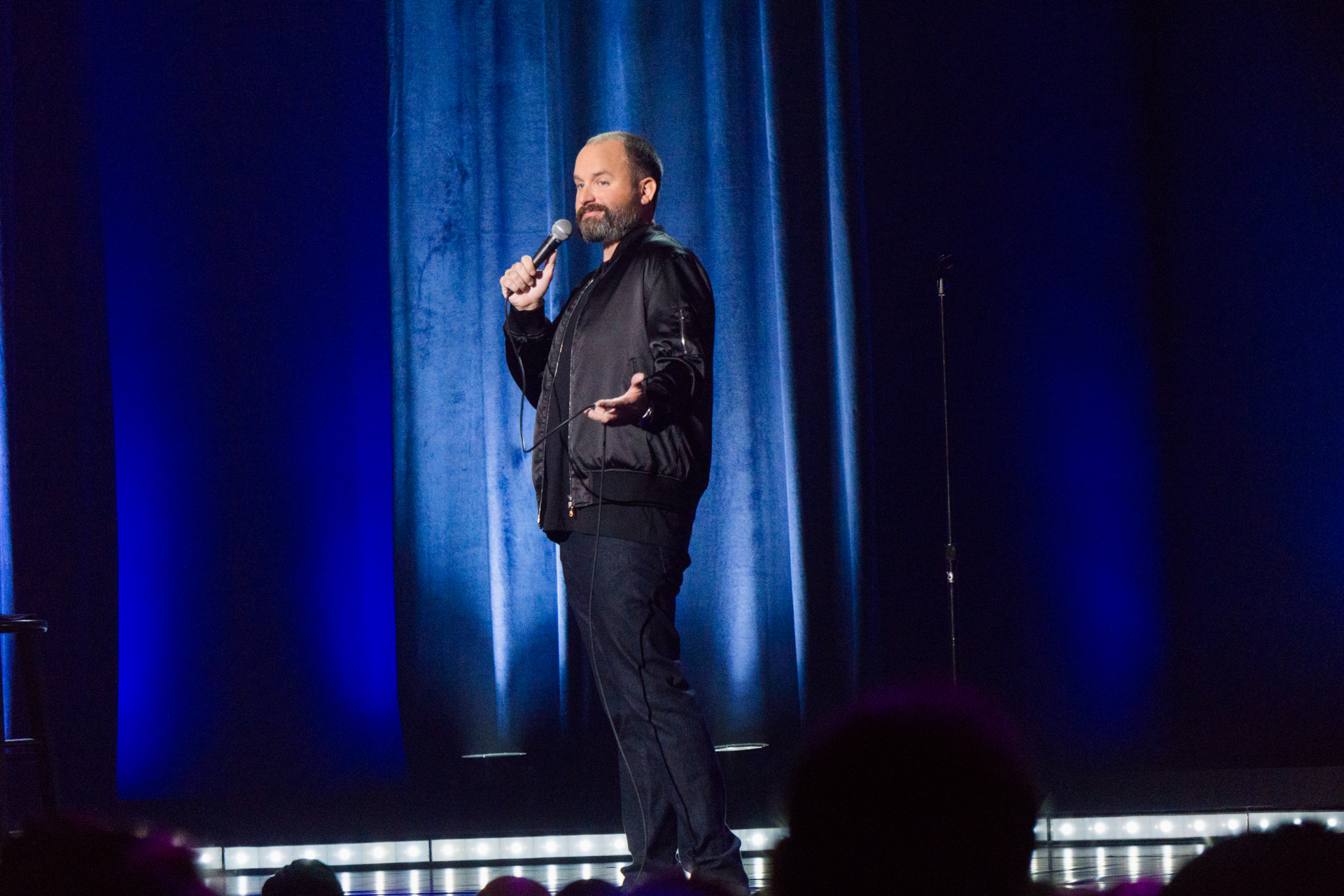 An English-spoken special ‘Ball Hog’ hits the streaming platform March 24, before the all-Spanish hour is set to be filmed in the fall

Over the last few years, we’ve seen the evolution of Tom Segura with a trio of hit specials and sold-out tours, and in 2020, he’s bringing it to a whole new level.

As announced by Deadline on Wednesday (February 19), Segura has reached a deal with Netflix to bring not just one, but two brand new stand-up specials to the platform this year, with one being performed entirely in spanish.

With his first special since 2018’s DisgracefuI, Segura’s next English-spoken special, Ball Hog, premieres on March 24. The yet-to-be-untitled Spanish-spoken hour is set to be filmed later this year.

Fresh off of his heavily sold-out Take It Down world tour, Segura, who is half Peruvian and grew up speaking fluent Spanish, continues to work out the all-Spanish hour as he has over the last year, as well as a new all-Spanish podcast, Tom Segura En Español, in addition to Your Mom’s House, the hit podcast he co-hosts with his wife and comedian Christina Pazsitzky.