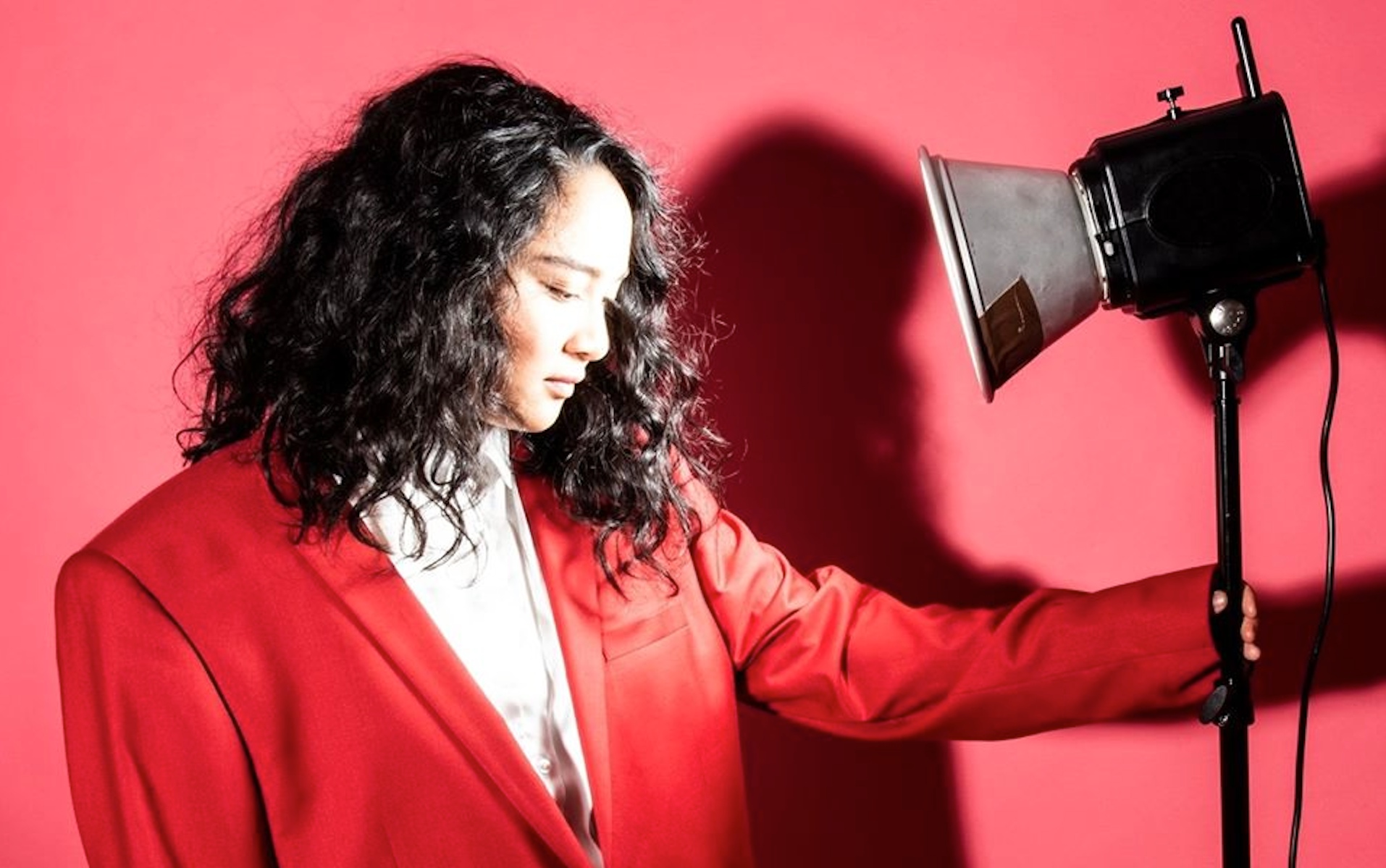 When we first saw the Boston Calling 2020 lineup last month, one of the first names that jumped off the poster was Jay Som. The dream-pop project from Los Angeles producer, songwriter and musician Melina Duterte released one of 2019’s finest albums in Anak Ko, and today follows it up with word of a new 7-inch.

The May 1 release features two new songs that are actually old songs, “A Thousand Words” and “Can’t Sleep”, both of which are unreleased b-sides from the Anak Ko sessions. Pre-order it now via Polyvinyl.

[“A Thousand Words”] was made after a year of extensive touring plus a cancelled tour,” Duterte says. “I forced myself to make a sort of big and jovial song to bring me out of the funk I was in. I also wanted to remind myself that music can be fun! It was heavily inspired by Bruce Springsteen, Elliott Smith, Pavement and that song ‘Alright’ by Supergrass.”

As for “Can’t Sleep”, Duterte adds: “’Can’t Sleep’ was made in August or September 2017 while I was living with my parents in between US tours, before I moved to LA. I think I had all my gear packed away somewhere that I couldn’t access, so I used instruments left over in my childhood room: A broken acoustic guitar, chopsticks on a snare drum, a bad hi hat, and my trumpet. Everything was recorded through the laptop mic. I was pretty frustrated with the California heat and the fact that I couldn’t record properly, so this sort of fever dream song was born.”

Listen to both tracks below.