Kristina Kuzmic’s connection with her followers goes beyond funny videos 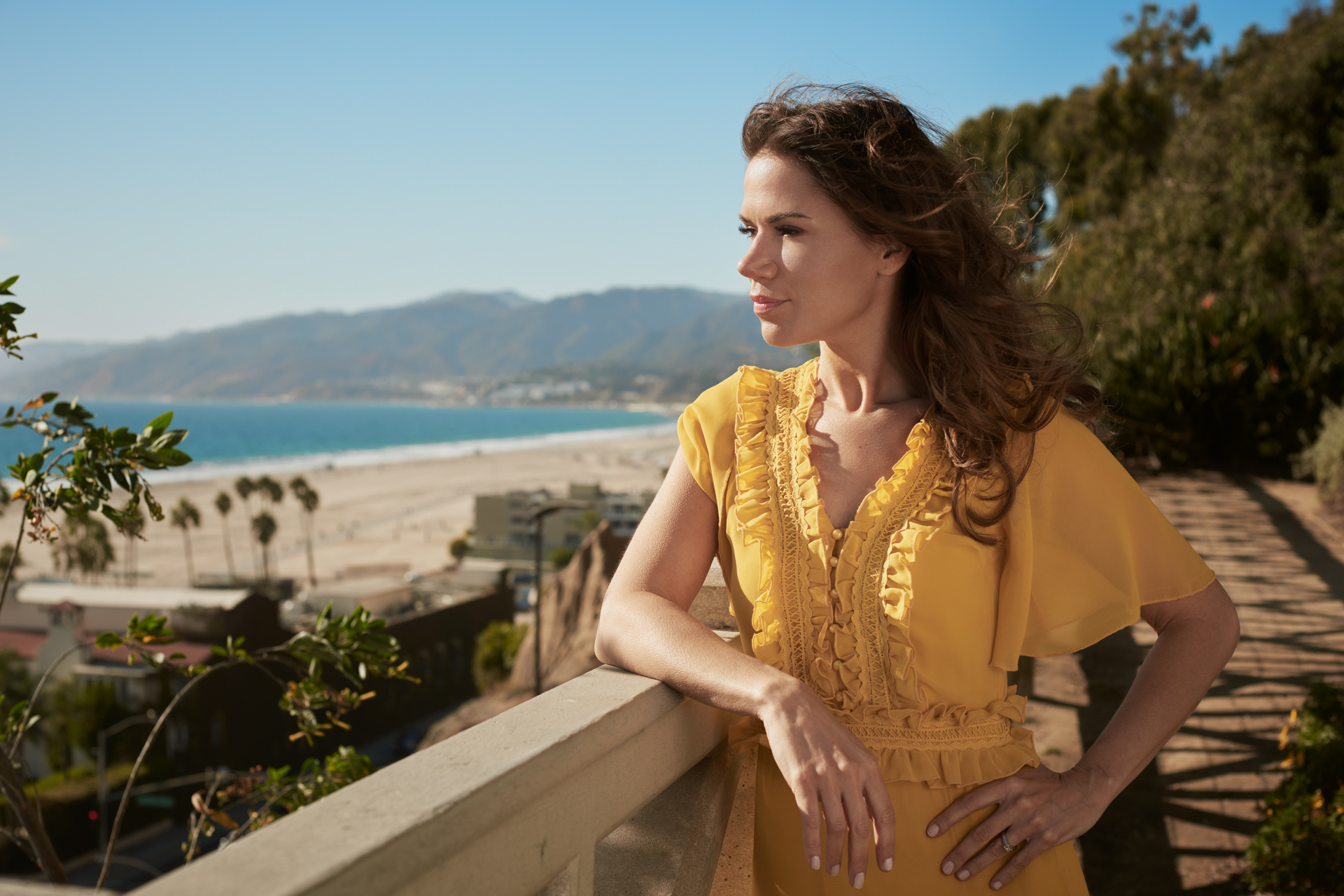 Kristina Kuzmic didn’t get to choose where her book tour started, but to have it start in Boston, of all places, really couldn’t have played out any better.

Making her way to The Wilbur on Wednesday (February 12) to kick off a tour in support of her brand new book Hold On, But Don’t Hold Still, hitting shelves today (February 11), the Hamilton-Wenham High School grad is looking forward to seeing old friends back home as she brings her open, honest and humorous online demeanor to a live audience. The ability to finally introduce such a deeply personal project means the world to Kuzmic, but being able to do it in front of a hometown crowd, having immigrated from Croatia to Hamilton as a freshman in high school, means even more.

“I’ve been through some tough stuff in my life, and I really wanted to be very transparent and vulnerable in the book, in the hope that it would help other people who feel like they’re struggling with depression or just the everyday struggles of life,” Kuzmic tells Vanyaland. “I poured my heart out into this book, and now to be able to bring it to a place that I love, and that I call home, is really a heartwarming thing for me.”

Over the last decade, Kuzmic has amassed a huge online following of over three million followers across her social media platforms thanks in large part to her humorous videos that take on a myriad of topics from parenting and cooking, to empowerment and coping with mental illness. Her mantra of “hope and humor” has resonated with online followers, and when she takes the stage at the Wilbur, she’s aiming to keep the vibe as close to that as possible, as she’s looking forward to connecting with her fans face-to-face through meet and greets and unfiltered Q&As.

Kuzmic is quick to admit that meeting fans in person is the favorite part of her career, as it allows her to really feel a level of love and support that a comment on a video just can’t fully capture. Kuzmic’s passion to help those struggling with depression and mental illness through humor by creating content that connects with viewers on an emotional level of understanding has only been further fueled by the live, in-person interactions, but the funny thing is, when Kuzmic started making her videos, it was never even a thought in her mind that it would become a career, much less reach millions of people. She simply just wanted to create something that would help whoever was watching realize that they aren’t alone in their battle, and doing so through comedy felt like the natural first step.

“I started doing the videos with comedy because humor is like medicine. We need to laugh, even on the hardest days,” says Kuzmic. “So I just started making the funny videos with the hopes that a mom somewhere who was sleeping on the floor next to her kids or contemplating suicide like I was, will turn it on and not just laugh, but also realize that they’re normal and that other people struggle too.”

Humor has been a driving force in Kuzmic’s career, but with the new book, she wanted to present more of a real, raw conversation with humor peppered in throughout, as opposed to just making jokes for the sake of making jokes. However, no matter the tonal direction she decides to take her content in, it always has been, and always will be, rooted in the desire to help people not reach the dark place she was in as a new mom, and realize that there is someone out there who understands what they’re facing.