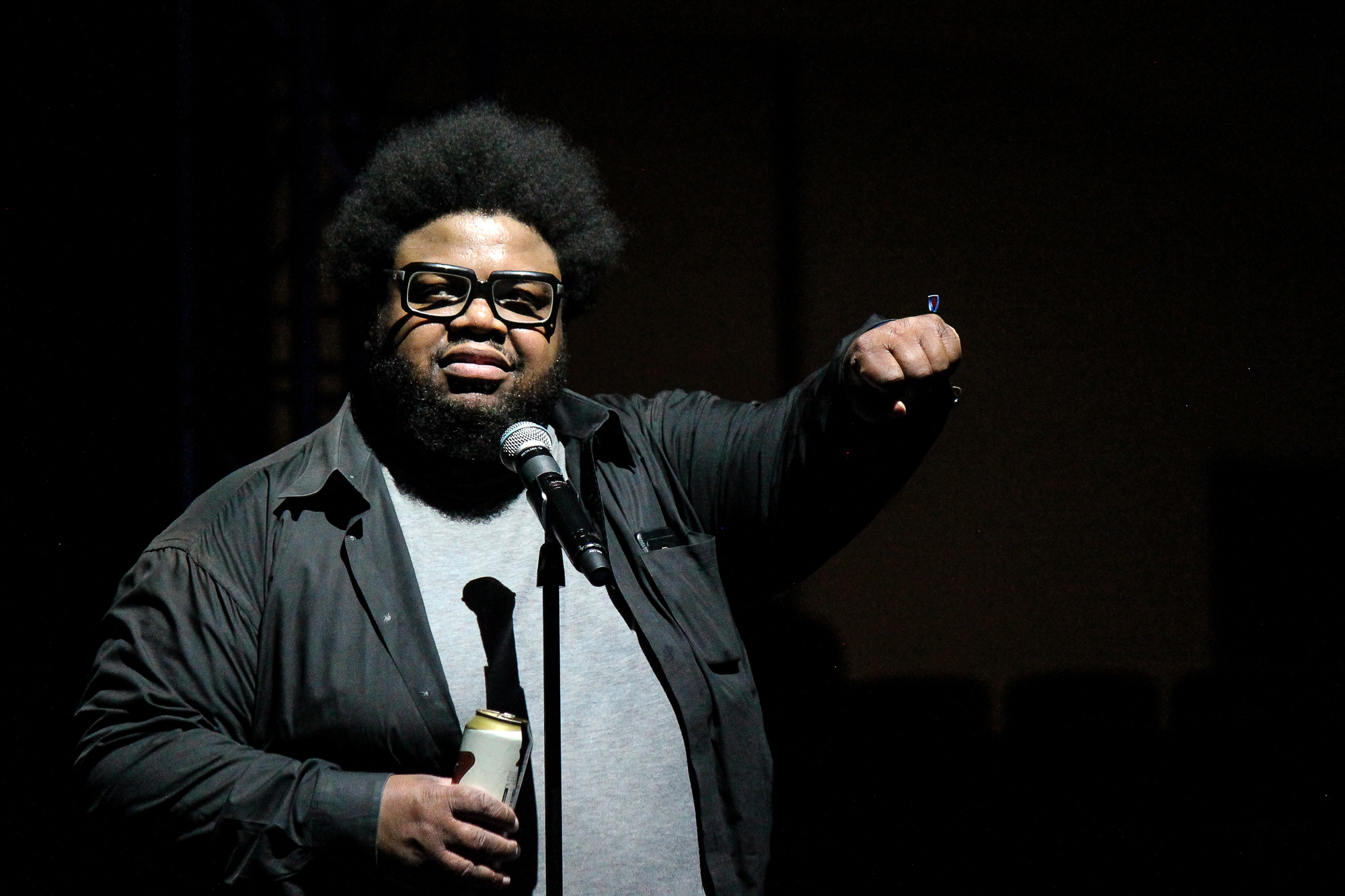 For the festival’s 11th edition, local comedy takes the spotlight, with 19 of Boston’s best set to get down on the arena stage

With the full Boston Calling lineup announced earlier this week, the countdown to Memorial Day weekend is officially underway. Naturally, the headlining music trio of Foo Fighters, Rage Against The Machine, and Red Hot Chili Peppers (as well as the respectable undercard and slew of DJs) are sure to bring the heat to Harvard Athletic Complex — and generated most of the headlines this week. But the festival’s 11th edition will also feature a hyper-local comedy lineup that is, for lack of a better phrase, no joke.

Gone are the national names from years past, like Michael Che, Tig Notaro, and Hannibal Buress. And that has cleared the stage, so to speak, to showcase what’s going on each night around the region’s comedy clubs. It’s a well-deserved spotlight, even if the players are not yet household names.

Power players like Lamont Price, Sean Sullivan, and Orlando Baxter make their return to the Boston Calling, and there will be 16 new faces taking part to give festival-goers an unrelenting dose of Boston’s stacked comedy scene.

Kicking off the weekend’s festivities on Friday will be Alingon Mitra, Will Smalley, Sam Ike, Emily Ruskowski, Shawn Carter, Drew Dunn, and Katie Que, while Andrew Mayer, Al Park, Katlin McFee, Peter Martin, and J Smitty will hold it down on Saturday with Baxter. Sunday’s finale will feature Sullivan and Price, as well as Hanna Evensen, Jason Cordova, Will Noonan, and Tooky Kavanagh to close out what is already shaping up to be one of the most anticipated, if not the most anticipated installment of the festival’s run.

This year’s comedy lineup is the most locally-sourced batch of comics the festival has put together since comedy replaced a film component a few years back, and with that, there’s a little bit of something for everyone. Each comic on the bill has a little something different to offer from one another, while they each display their own intensity and passion for their craft.

So whether you’re a fan and you’re excited to see your favorite local comic on this level, or you’re just looking for a place to get out of the sun and cool down while you enjoy that White Claw for a bit, the comedians that are slated to take the arena stage represent both their own name and the city’s as Boston’s best to take the stage. For anyone traveling from out of town, it’s surely set up to be a solid representation of arguably the most passionate and exciting comedy scene in the country.