This Show Is Tonight: Temples play The Sinclair 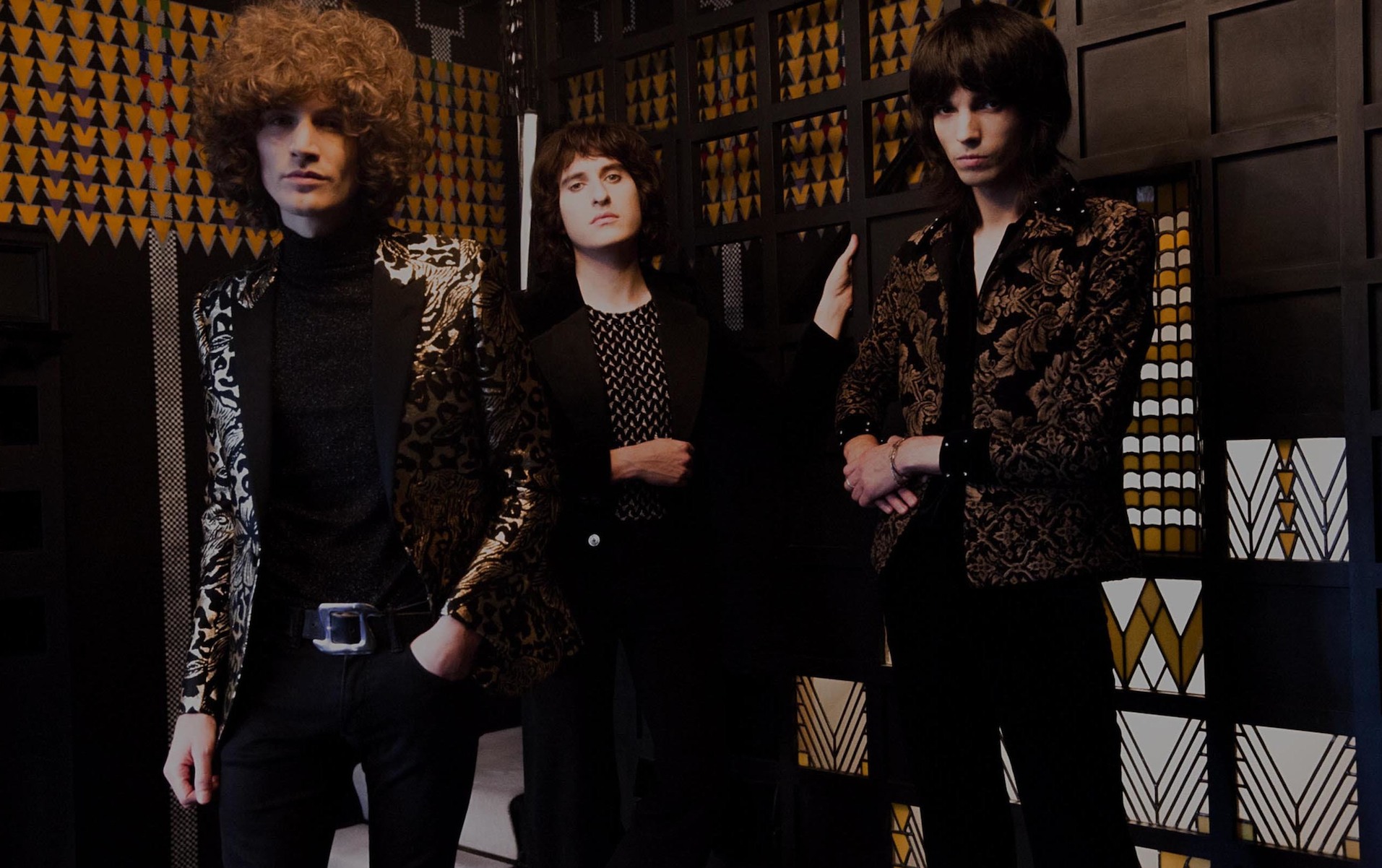 We’re bringing back our This Show Is Tonight series for 2020, and we’re kicking it off with a sonic rocket courtesy of Temples. The British psych-pop band hits The Sinclair in Cambridge tonight, a show rescheduled from November, and it should be worth the wait.

All told, it’s hard to believe it’s been nearly six years since Temples first rattled our psych rock souls with debut album Sun Structures, and even longer since frenzied tracks like “Keep In The Dark” and “Shelter Song” united both indie dance parties and underground after parties. But the English band hit back in September with a massive new album in Hot Motion, a nice evolution for the group that followed-up 2017’s Volcano.

“It felt like there was a darker edge to what we were coming up with and we wanted to make sure that carried through the whole record,” says bassist Thomas Walmsley. “It’s not a 10 track, relentless rock record from start to finish, it’s got a lot of light and shade and more tender moments, but that heavier, darker sound is something we wanted to explore further.”

Singles like the title track and “You’re Either On Something” lived up to the hype. Now we’re excited to finally hear it all live.