Iyla throws kings off thrones with the thunderous ‘Tattoo Tears’ 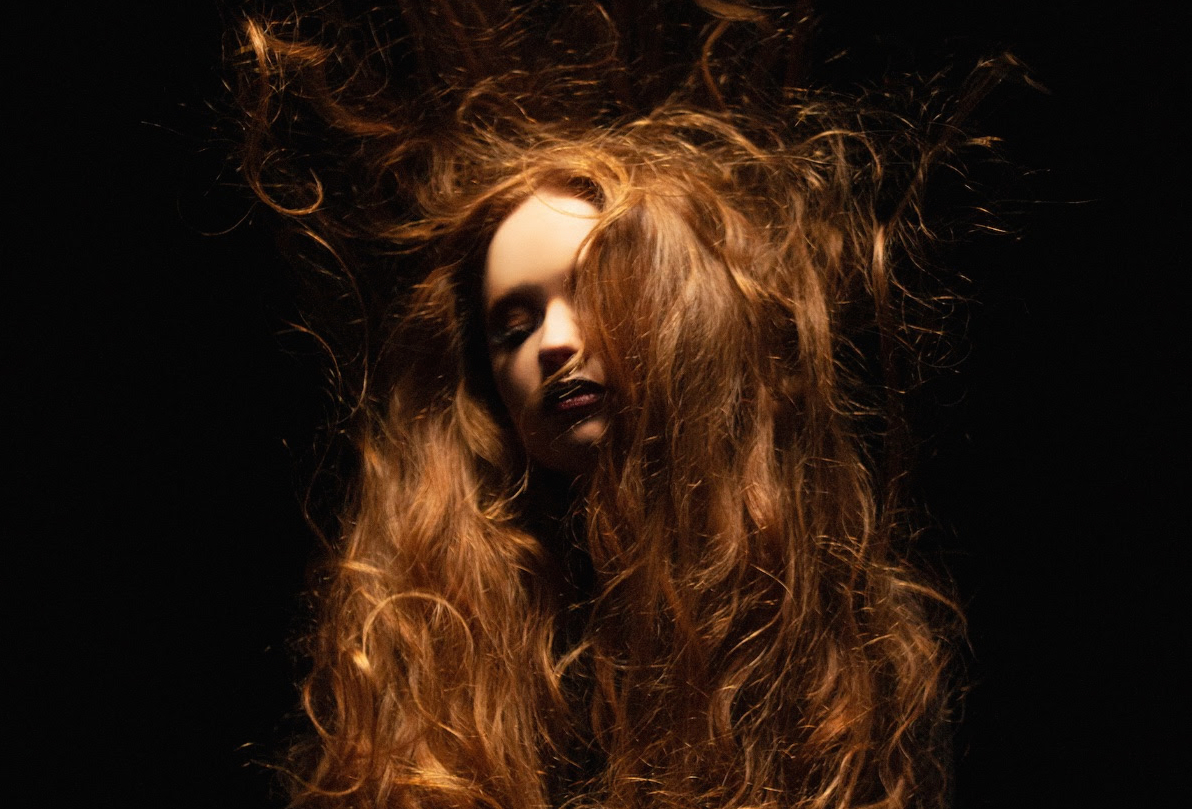 The new decade is sure to bring an arsenal of fresh voices to pop music, and we can’t help but sit here today (January 23) and think things may just start with Iyla. The rising Los Angeles R&B singer has unleashed a thunderous new single called “Tattoo Tears,” and with it comes word of a new EP, Other Ways To Vent, out February 7, and a headlining tour that hits Valley Bar in Phoenix on February 19 and Cambridge’s Sonia on February 29.

If “Tattoo Tears” — in which she lyrically declares “I’d rather ‘Tattoo Tears’ than cry for you”, and “‘I’m a queen take your crown / Throw a king off his throne” — is any indication, Iyla won’t be playing rooms that intimate any longer. The single is aided by a stunning visual, directed and styled by creative collaborators, Embryo and Brookelyn Styles.

“In a relationship feelings and expectations are constantly being projected on you by your partner,” Iyla says. “The visuals being projected on me in this video are a representation that no matter how chaotic it gets, those projections are temporary and ultimately do not define or change who you really are.”

Get inked up below.