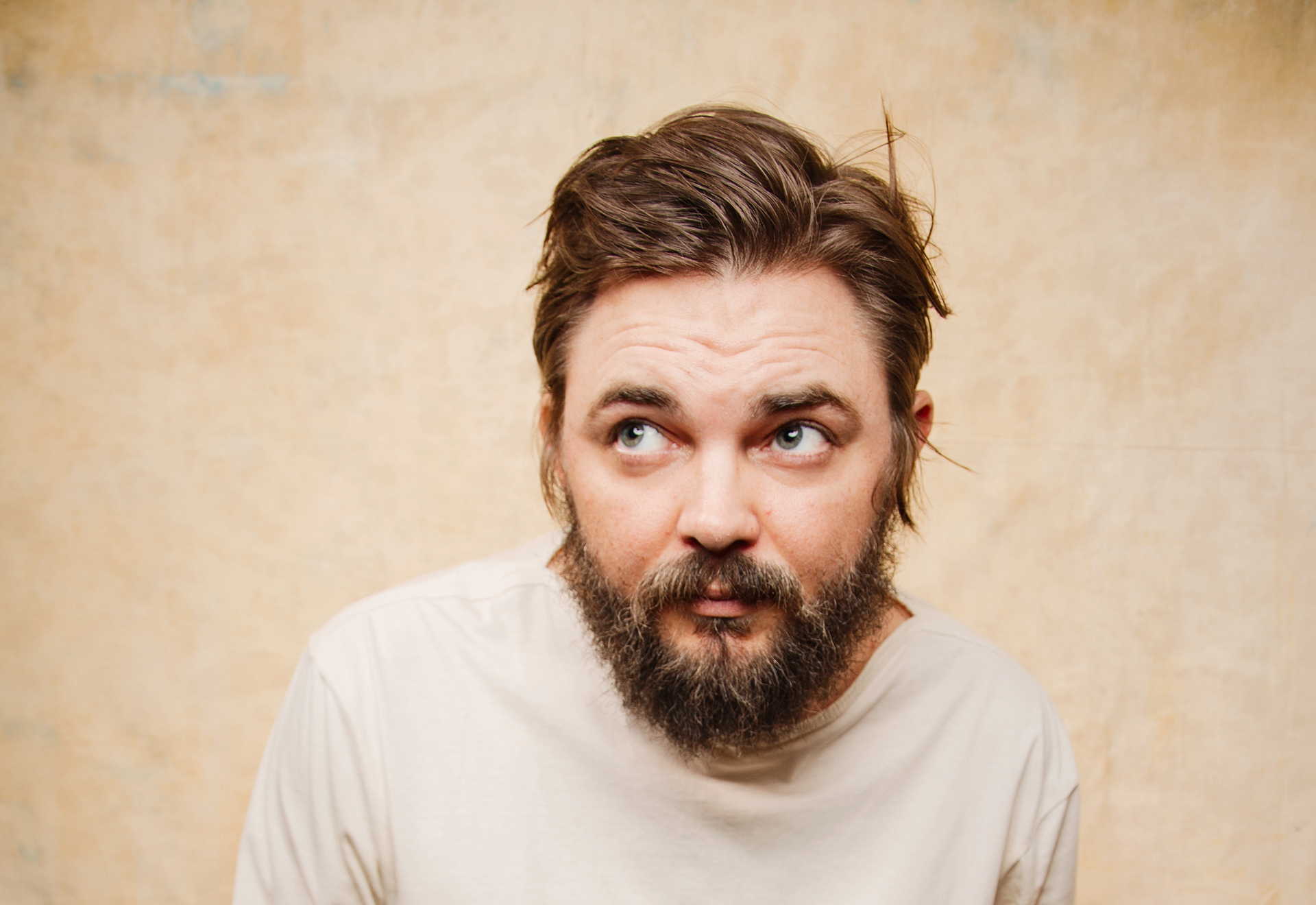 With ‘Sad Music, Sad Comedy,’ the Washington natives shuck the monotony of touring life, and look to curate a unique live experience

Nick Thune and Damien Jurado are purveyors of different art forms, and they cater to different types of crowds. However, it’s for that very reason — in addition to the growing monotony they’ve both discovered in different aspects of the touring life — that they’ve joined forces to deliver a unique experience to both of their fan bases.

Bringing their Sad Music, Sad Comedy tour to The Sinclair tonight (January 20), the Seattle-bred artists are looking forward to making their way back to Cambridge to unleash their new variety show. The format of the show affords Thune’s and Jurado’s respective fans the ability to become better acquainted with the other artist, while ensuring that both acts remain fairly separate from the other, as to allow for an eclectic, yet fully enjoyable night for the folks that may be attending solely for one artist or the other. However, Thune is hoping that both he and Jurado can bridge the gap between their fan bases a little in the process.

“I love the thought of a variety show, where there’s multiple aspects to a show,” Thune tells Vanyaland. “It’s a fun evening, and I do think that people experience a little bit of everything while they watch two people do their thing, and I really think that kind of eclectic experience is something that should be happening more and more.”

A collaboration born purely out of a mutual appreciation for each other’s art — or in Jurado’s case, an appreciation for Thune’s height and beard — the pair had never worked together before, until they experimented with the show at Largo in Los Angeles following their initial meeting at a memorial service for their mutual friend, producer Richard Swift.

Now, as they’re in the early stages of a tour, Jurado points that while the idea of having comics and musicians share the stage is still fairly novel, it’s not exactly new. And neither is the admiration he and Thune have for each other, in terms of how musicians and comedians have interacted with each other over the years.

“Having comedy be a part of the music world, and vice versa, is not a new idea, but in both the music and comedy worlds, we’re both very much fans of each other’s genre,” says Jurado. “Nick and I just did a podcast recently where we actually talked about how it seems like comedians want to be musicians, and musicians want to be comedians. There’s a real admiration that we have for each other.”

Both Thune and Jurado enjoy the fact that there really isn’t too much crossover planned with their sets— although Thune isn’t completely ruling out the possibility of sitting in on guitar for a song with Jurado — as it gives both of them a chance to show the other fan base what they’re all about. With Jurado, fans want to hear new songs, but they really want to hear the time-tested songs that they enjoy the most. With Thune, it’s the exact opposite, where his fans would rather new material, since it’s hard to laugh at something the same way twice.

While they come from two different worlds, one thing that both Thune and Jurado hold as a common goal on this tour is winning over a crowd that may not be familiar with them, while making sure that they keep the show as free and unexpected as possible for those in attendance.

“As someone who tours, the monotony of the same set time and the experience can get to you and make touring not seem fun anymore,” says Thune. “This, to me, is like a revitalization of how fun touring can be, where every show can be weird and different. We can start off doing one thing and maybe wind up doing something different, and it’s just an open and fun experience.”