Maria Bamford flexes her comedic strengths in ‘Weakness Is the Brand’ 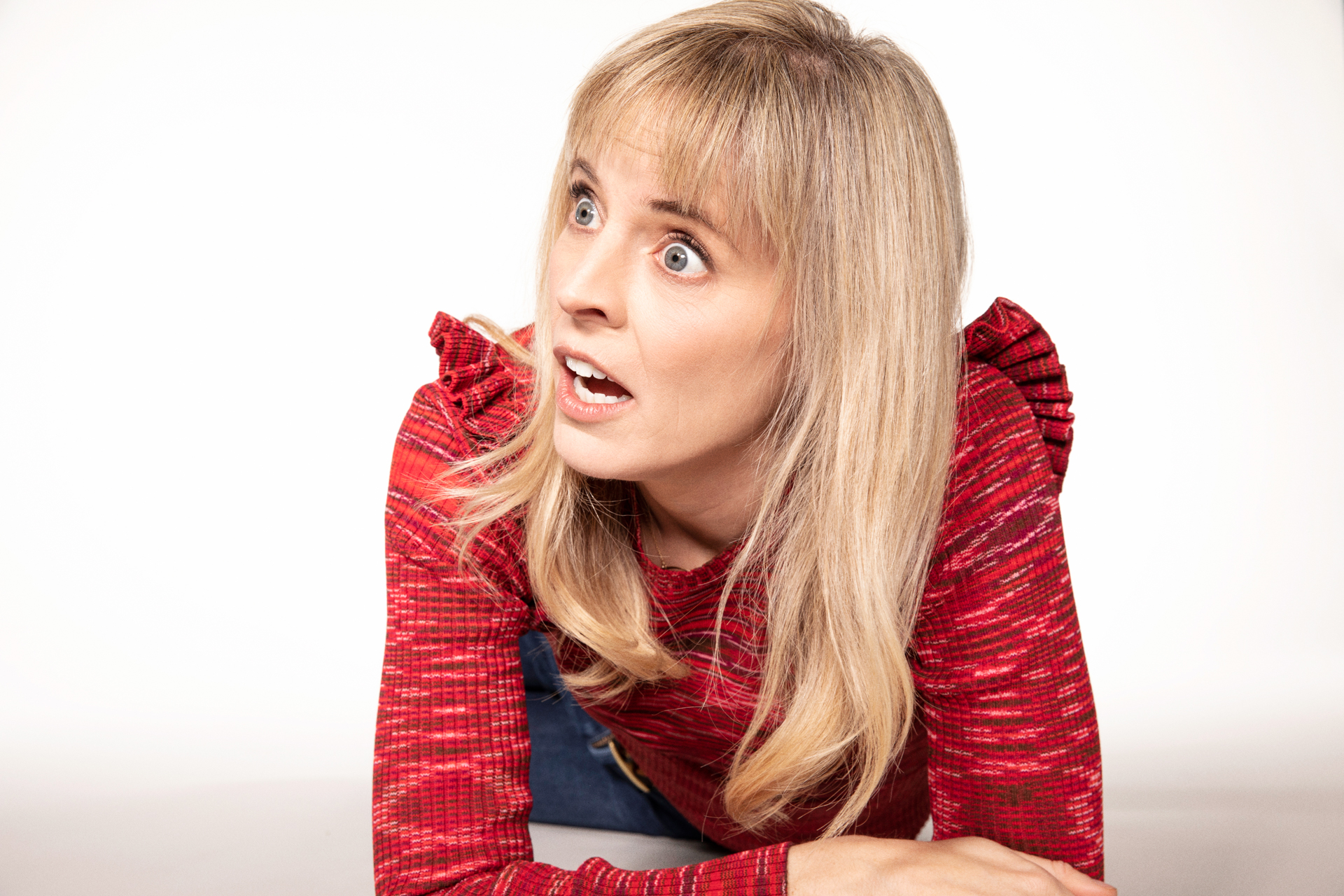 Ahead of her new stand-up special, the ‘Lady Dynamite’ star brings her comedic genius to Northampton this weekend

On the cusp of a new special, Maria Bamford has already begun working on a new hour of stand-up. But as she continues to delve into the familiar territory of uncertainty that goes along with working on new material back at home in Los Angeles, there’s still one last go-around in Massachusetts left for her current hour.

Bringing her latest batch of fully polished material to Northampton’s Academy of Music Theatre on Saturday (January 18), Bamford isn’t shying away from the fact that the material isn’t “new” by any means, as she’s been working the same bits all over the country for the better part of three years. However, she’s also not just going through the motions, regardless of how many times she’s done it, to deliver her latest hour once more.

“My arsenal has been the same material for the past three years, so beyond some tweaking, it will be very similar to my last program, but I hope to bring a joie de vivre hitherto unknown to the [Academy of Music] and perhaps even transcending dance,” Bamford tells Vanyaland. “I have started working on a new hour in my hometown of Los Angeles, but it is not ready for consumption much less for use as heavy artillery.”

Joining Bamford in NoHo this weekend will be 2019 Boston Comedy Festival finalist, Janet McNamara. While it’s always exciting and interesting to see an up-and-coming comedy killer from the city’s booming scene rub elbows with internationally acclaimed masters of the craft, what’s even more interesting is the way Bamford came to the decision of having McNamara open for her.

Whether it be to rehearse new material offstage — or in this case, find an opener for when she makes her way across the country — Bamford has taken to Twitter a number of times in search of different forms of creative connection, and in turn has not only made herself more accessible to her fan base, but her approach has also offered a deeper glimpse into the creative process of one of the most critically-acclaimed comics on the grind today.

“I’ve really loved social media for crowdsourcing help,” says the Bates College alum. “I’ve met lots of people off of twitter for one-on-one coffee shop rehearsals, because I have a hard time getting myself to do it without a witness and I am extremely grateful for the generosity of strangers. I’m not good at other parts of social media, but I enjoy the parts of it that work for me.”

While she’s quick to acknowledge how excited she is to make her way to Northampton and meet McNamara, Bamford is also anticipating the premiere of her latest special, Weakness Is The Brand on January 28.

The freshly recorded hour — which will be available through the Comedy Dynamics Network on various streaming platforms like Amazon Prime Video, YouTube, Apple TV and various On-Demand services – will seem familiar when you watch it, but for Bamford, who has always brought her struggles with her mental health into a comedic light in past specials, is taking things in a bit of a different direction this time around. Describing it as a “simple spesh,” Bamford will focus on more meta topics, but nonetheless, she hopes the material will still hold its own, and more importantly, still spark something in viewers.

“The special is going to be the same as the hour I’m doing in Northampton except with more excessive make-up in the former,” says Bamford. “The themes are less about mental health and more about family, marriage, money, religion and food preparation. I have a bit of a tremor, which is the added value that any mental health content fan will appreciate.”