In Salem, Massachusetts musicians rally for another year of #BrookStrong 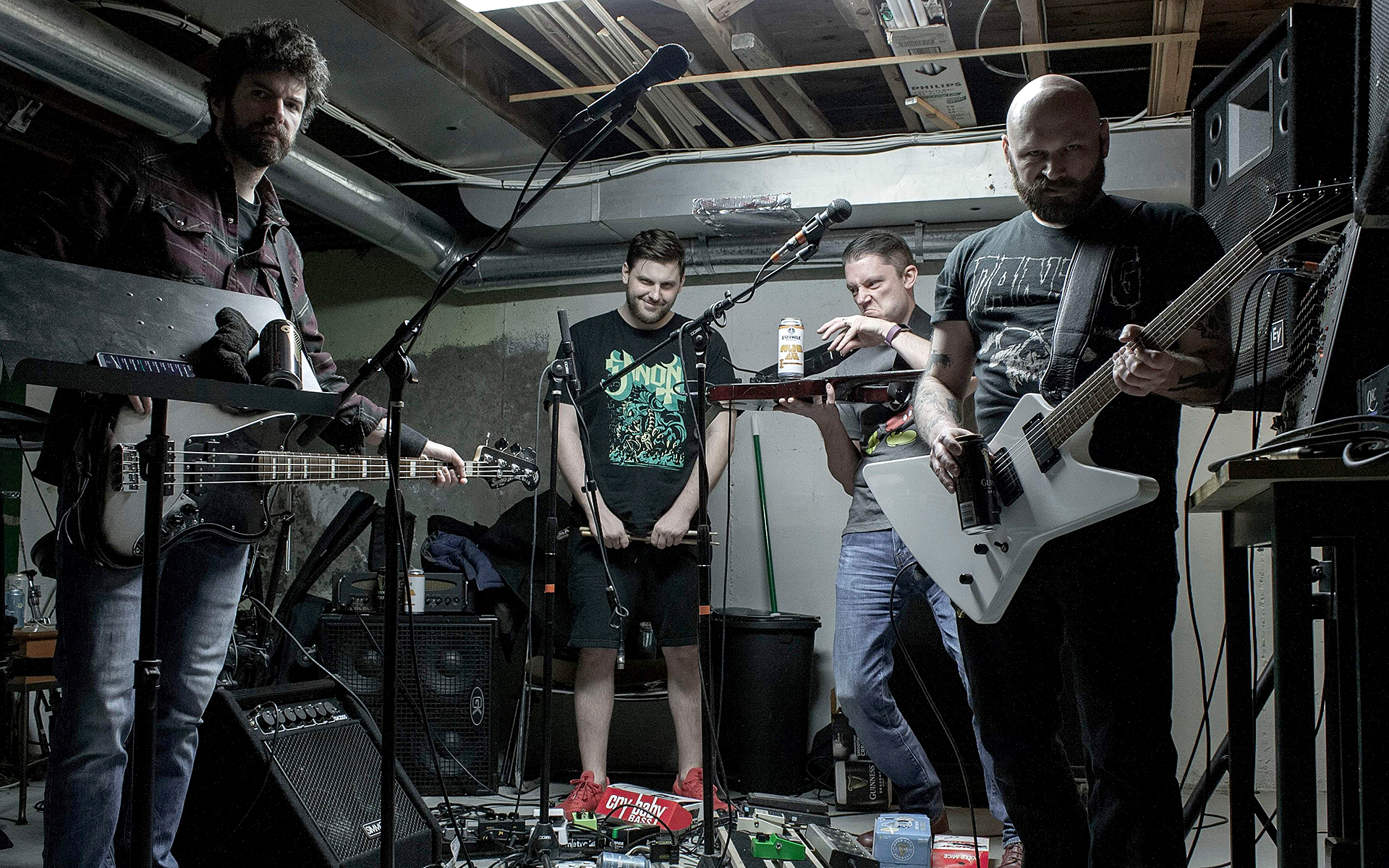 Koto has seen its fair share of worthy benefit shows over the years, but this January, the world of cycling is riding into the Salem restaurant and rock and roll venue.

Honoring Brook Diedrichs, who passed away from colorectal cancer last year, the “Ride The Lightning” showcase on Saturday (January 18) aims to raise money for the Boston #BrookStrong Cycle for Survival team in his honor, organized by longtime friend and musician Lauren Recchia.

The evening centers around Diedrichs’ passions in life, from the obvious theme of athletics, to his love of rock, spotlighted by the three cover bands selected to perform: Master of Beers (Metallica), Maiden New England (Iron Maiden), and The Night Prowlers (AC/DC).

“The lineup idea spawned from my friend Brook’s love for Metallica. When I saw Master of Beers play at Koto once last year, a light went off,” Recchia tells Vanyaland. “I have booked a lot of shows locally for my bands (recently Petty Morals and currently The Downhauls and a few more from back in the day) and also know a lot of other bands in the area, and knew that this crew would be more than happy to help out.”

Together with this benefit, the raffle that will also take place at the show, and the ongoing campaign for #BrookStrong via Cycle For Survival, Recchia and her team have already raised over $10,000 for the February 8 cycling event in Boston.

“The Cycle for Survival national events raise TONS of money every year and they are super emotional and inspiring to attend, but being that I have been heavily involved in the local music scene for years, I wanted to do a little bonus fundraising that is more in my wheelhouse,” she explains.

Recchia’s ties with Diedrichs and his family run deep, as does her passion for raising money to research a cure for cancer and rare forms of it, similar to what affected Diedrichs.

Recchia met Diedrichs and his wife Rima when they worked together at PUMA in the early 2000s, fostering a strong, decade-plus friendship amongst the three. When Diedrichs was diagnosed with colorectal cancer and a rare mutation (BRAF) in the fall of 2018, his family and friends stepped up quickly; the inaugural #BrookStrong team for Cycle for Survival formed the following February, raising nearly $25,000 on behalf of rare cancer research. The campaign was an overwhelming success.

“The event [Cycle for Survival] is a partnership between Equinox gyms and the Memorial Sloan Kettering Cancer Center in NYC, which is where Brook was getting treated,” Recchia recalls. “The Boston [PUMA] contingency all went down to ride and hang for the weekend. It was such an amazing experience, we raised almost $25,000, and Brook was floored.”

He would have been 40 this year.

In the efforts of #BrookStrong, though, Diedrichs’ selflessness lives on, this year expanding for even more impact. In total, there are three #BrookStrong Cycle for Survival teams for 2020, located in Boston, New York City, and San Francisco.

“Rima wanted to go bigger and better in 2020, the year Brook would have turned 40, and rallied the Boston and SF [San Francisco] peeps to organize their own ride. I volunteered to captain our team and the rest is history!” Recchia concludes. “Our goal this year is to raise $40K across all three teams, and I am sure we will continue this passion project for many years to come!”