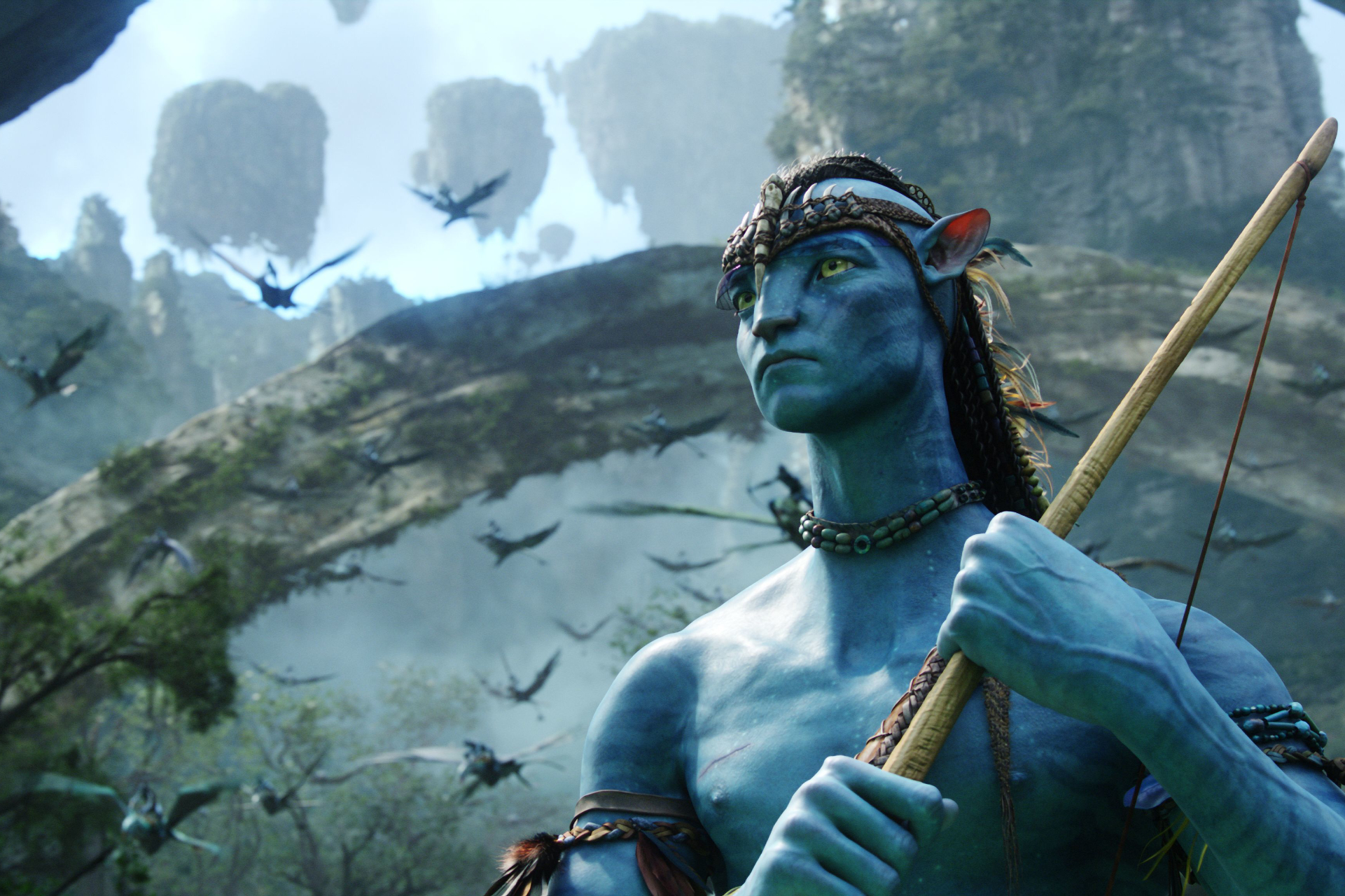 Still from 'Avatar' by 20th Century Fox via MoviestillsDB
>

It’s pretty strange that an entire decade came and went without much public-facing progress on the sequels to James Cameron’s mega-hit Avatar, but rest assured, production on those mythical films — essentially the Chinese Democracy or Detox of the modern-day action cinema — continues on. Filming started back in 2017, along with what is sure to be a massive amount of post-production work, and though the release date still keeps getting pushed back (also we are genuinely astonished at the amount of information available about this film on its Wikipedia page), it seems that things might finally gearing up. To kick off the start of the Consumer Electronics Show in Vegas this week, the official Avatar Instagram and Twitter accounts dropped a collection of concept art from the new films earlier on Tuesday, and you know what? It looks like an Avatar sequel. Quelle surprise.

Here, let’s let the former Governor of California introduce this concept art for you:

So, yeah, those are definitely images from an Avatar film, and it’s long been known that Cameron and company would be focusing on Pandora’s oceans for the second installment in the Avatar pentalogy. This is Cameron’s first direct sequel to a film of his since Terminator 2 (though we won’t quibble with you if you assume that Ghosts of the Abyss was in fact a thematic sequel to Titanic), and we probably don’t need to remind you that the dude actually has a pretty damn good track record when it comes to making sequels. It’s still weird as hell to think that this is a Disney property, though apparently the snacks at the Avatar resort at the theme parks are pretty good. Guess that was worth this whole “monopoly” thing.

Anyway, Avatar 2 is slated to hit theaters on December 18, 2021. Avatar 3 will come out on December 22, 2023, Avatar 4 will hit on December 19, 2025, and, finally, Avatar 5 will arrive on December 17, 2027. It’s genuinely scary how many of these movies we’re getting over the next decade, and we’ve got to wonder if we’ll be as sick of those damn cat people as we were back in 2010 by the time this promotional cycle really kicks into high gear.h