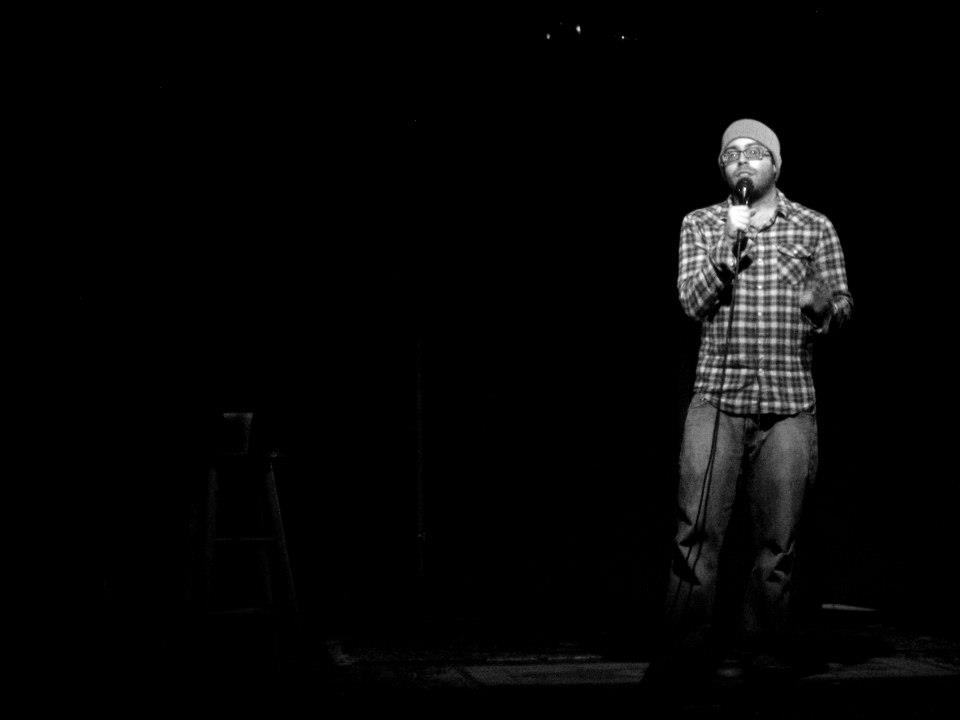 His dislike of Tom Brady aside, the LA-based comic and Bills fan is beyond excited to headline Boston for the very first time

While the lot of us are still nursing our lingering New Year’s Eve hangovers, Josh Potter is wasting no time getting the new decade started right, and he’s hoping to help Boston do the same.

With a quartet of weekend shows at Laugh Boston starting tonight (January 2), not only is it Potter’s very first headlining gig in the city, but these shows in the Seaport signify the beginning of his very first national headlining club tour — outside of Los Angeles and his native Buffalo — as well. While the first weekend of the new year is commonly regarded in the comedy world as “the worst weekend for comedy,” Potter is excited for the opportunity to make the best of it.

“Since New Year’s Eve is such a party night, people do tend to stay in for the first weekend of January, so that means that January 2 would be, like the worst day for comedy,” Potter tells Vanyaland. “But it’s honestly like a rite of passage, so for me to start this whole thing on that specific day has me excited to do it. I’m ready for it.”

While his Buffalo Bills fandom has ensured his loathing of the New England Patriots for the entirety of Tom Brady’s 20-season reign of dominance, Potter couldn’t be more energized about making his way to the city after a year in which both he and his hometown team have experienced a significant growth in their respective fields.

“The rivalry is completely one way, but [the Bills] are like [the Patriots’] little brother where they’ll just brush our hair and let us know that one day we’ll be able to do what they do,” says Potter. “But I couldn’t be more excited to make my way to Boston, and I’m hopeful that the rise of the Bills is going to be parallel with the rise of my career.”

Whether it be through opening gigs on the road, or as a guest on the Your Mom’s House podcast, Potter is quick to give credit where credit is due, and attributes his growing exposure as a nationally-recognized comedian to fellow comic Tom Segura. Because of that growth and exposure, Potter is looking to continue that growth with a few projects, both in and out of stand-up, already in the planning stages as we continue on in the early days of the new decade.

That’s not to say he’s getting too far ahead of himself quite yet, though. Potter can’t reiterate enough how thankful he is for the folks at Laugh Boston giving him the opportunity to headline in the Seaport to kick off what he hopes will prove to be a creatively fruitful year for him. Not to mention, to be able to do it with his best friend, NYC-based comedian Matt Lane, with no embellishments, a dream come true, and he’s looking forward to getting to know both the crowds and nightlife of Boston a bit better come this weekend.

“It’s always been the dream to be able to do the road together with my best friend, so we’re getting to do that and we’re going to be partying and living it up in Boston while we’re there,” says Potter. “So for anybody who comes to the shows and wants to help us party the right way, please do that, and let us know about the best bars to go to, because we aren’t too familiar with Boston, but we’re looking to change that.”