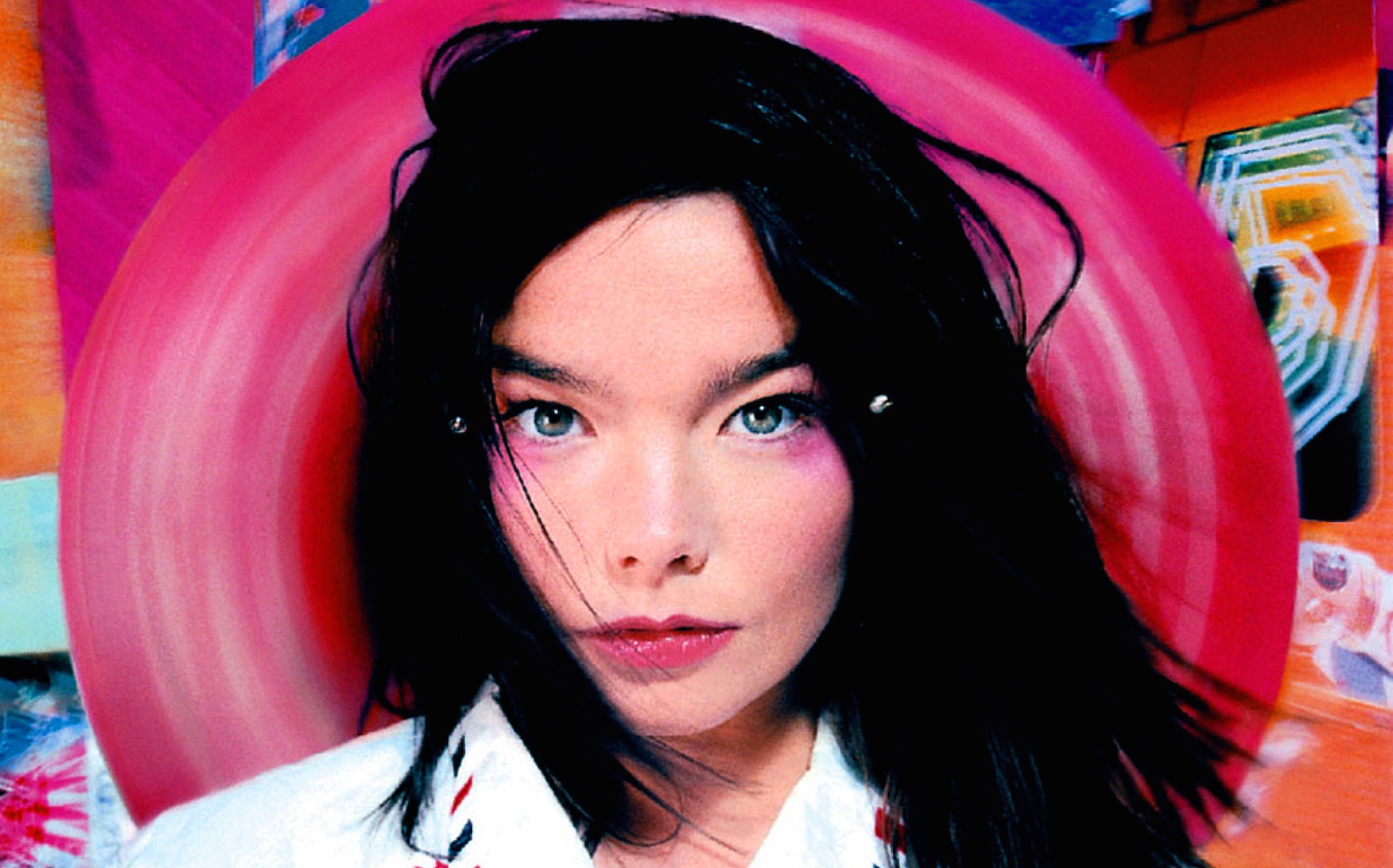 It was 1995, and life was pretty good (or, at least, way better, looking back on it, than we all thought it was at the time). Music was harmoniously weaved into pop culture, and record stores in the cities and suburbs were plentiful. Music videos dominated your television, and new music filled your conversations.

The 12 months that colored 1995 were filled with explosive sounds, and albums were grand experiences: Britpop was king, with Oasis, Pulp, Gene, and Elastica all giving us career-best LPs; alt-rock grew out of its grunge phase and went commercial, led by the debut effort from Dave Grohl's new band Foo Fighters; and hip-hop shook up the landscape with groundbreaking solo efforts from Raekwon and GZA and Coolio conquering the charts. Oh and Radiohead released The Bends.

In previous "...Forever" posts, we've avoided soundtracks and compilations, but in '95, they were impossible to ignore. All told, there were a million notable albums released in 1995, and now they're all celebrating their 25th anniversaries in 2020. Here are a bunch -- well, 95, to be precise -- that we're raising a glass to over the next 365 days. It was a good year.