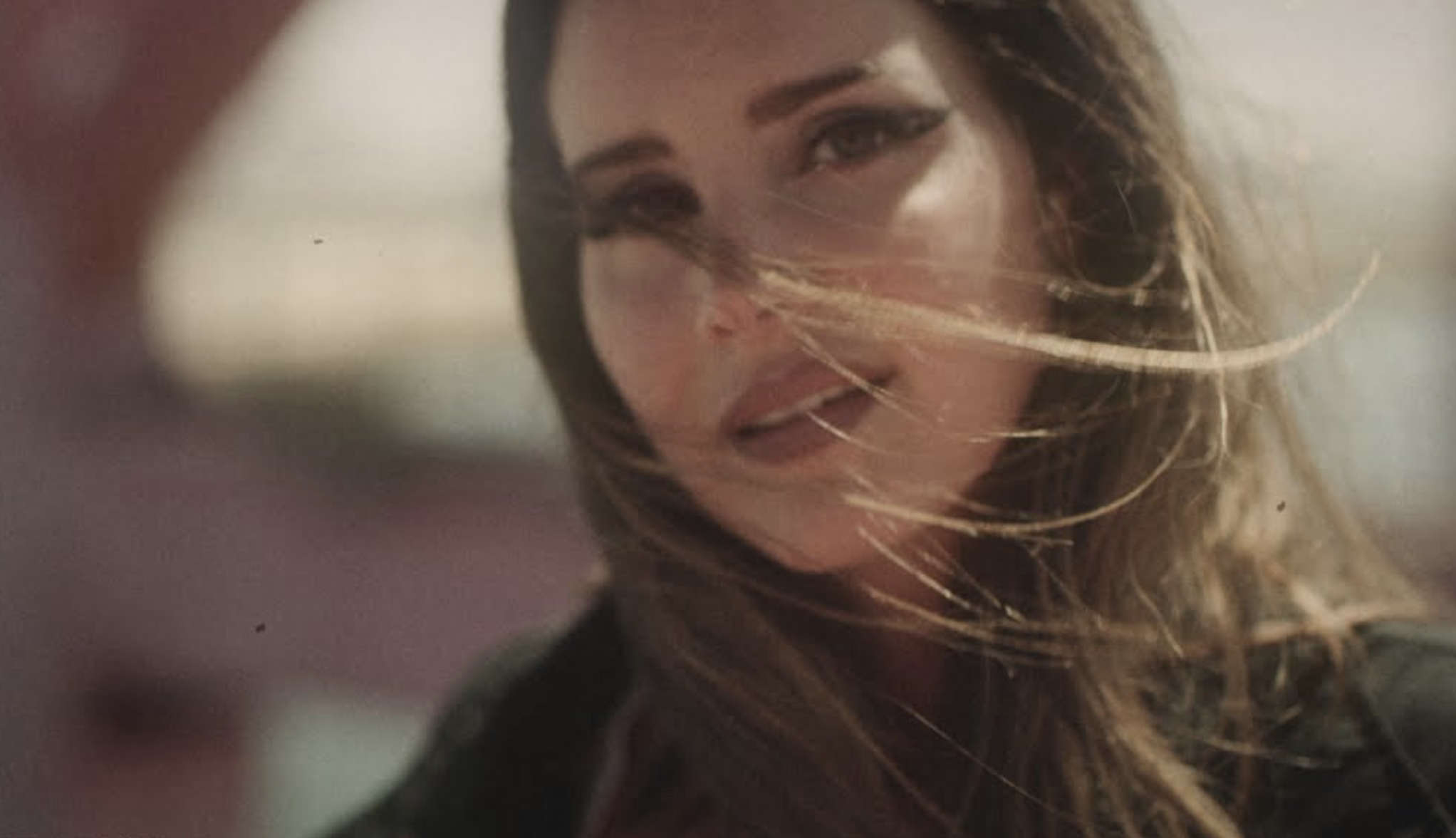 As Lana Del Rey continues to rake in accolades for her new record Norman Fucking Rockwell, the treasured American singer/songwriter has announced via Instagram that she has a spoken word album coming out next month, too.

Scheduled for release on January 4, this new collection of “freestyle poetry” from Del Rey will precede her book Violet Bent Backwards Over The Grass (release date TBA). In addition, half of the earnings from this spoken world album will “benefit Native American organizations around the country, whether it was for preserving their rights or trying to help keep their land intact.”

“My book Violet Bent Backwards Over The Grass is taking a lot longer to hand-bind than I thought,” she shared in a video post to Instagram yesterday (December 19). “I just wanted to let you know that I’m going to put up a spoken world album — if you can call it that — on the fourth of Jan.”

Explaining her choice to donate half of the proceeds, she added: “I had had a thought for a while about how I knew I wanted the album to be around a dollar because I just love the idea that thoughts are meant to be shared and that they were priceless in some way, and there was a second part that I’d been thinking of before releasing it, which was that I wanted half of what the spoken word is going for to benefit Native American organizations around the country, whether it was for preserving their rights or trying to help keep their land intact.”

“I had wanted to do it because in doing my own work in connecting to my own family lineage, I was encouraged to also try and connect to the country’s lineage — this was a while ago — and it kind of informed the next album that I’ve been working on,” she notes. “And I just really wanted to sort of pay homage to this country that I love so much by doing my own reparation, I guess I would say, my own reparative act. I know it’s an unusual choice, and I have no reasoning for it other than it just feels right to me, so as long as my spoken word album is distributed, half of it will be going to Native American organizations across North America.”

In closing, Del Rey shared that the album isn’t “particularly polished” and is “a bit more gritty” than her other work. Watch her full announcement below.